C&IT's sponsored guide to Norway will help you find the most exciting destinations, hotels, venues, restaurants and convention centres when planning your next event. 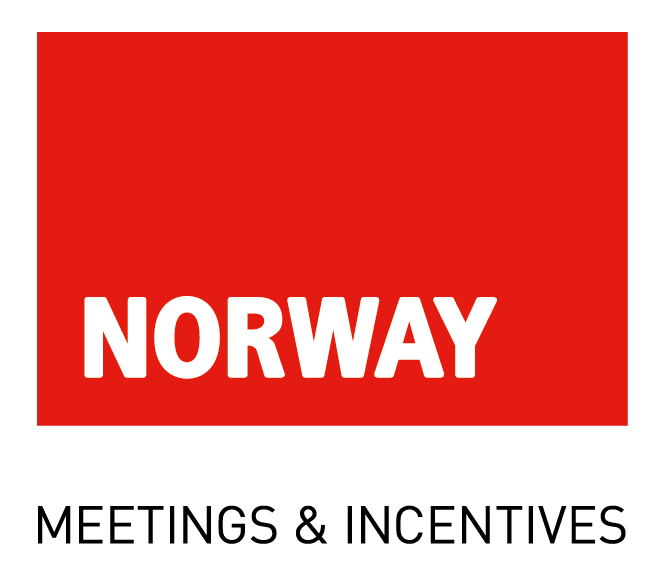 The country stretches 2,500 kilometres from north to south, allowing groups to choose from a huge diversity of landscapes and activities. It is famously home to a stunning array of fjords - formed by glaciers millions of years ago - and mountains.

Norway continues to draw visitors from around the globe and is also one of the only places in the world where delegates can experience 24-hour daylight, or marvel at the Northern Lights from their conference chairs.

Nature is not all the country has to offer. What heightens the appeal of any destination is its people. The Norwegians’ passion, enthusiasm and professionalism is infectious. There is genuine industry know-how and love of the great outdoors is embedded in the national psyche.

This results in a creative, practical outlook and a can-do ability to adapt and solve problems should things take an unexpected turn.

As a year-round destination, Norway is perfect for delegates whatever the month. It is the land of the Midnight Sun and balmy summer days as well as the mystical Northern Lights boosted by a temperate winter climate.

For the international meetings industry, the appeal is crystal-clear. The country brings visitors closer to nature, providing itineraries with a sense of real adventure and offering unique moments that stay with participants long after their return back home.

If you are in search of an event guaranteed to inspire, invigorate and re-energise, the call of Norway is an immensely powerful one. Its destinations will provide you with modern meeting venues and exciting incentive programmes  for both small and large groups.

Norway is a constitutional democracy in Northern Europe with a population of 4.8 million inhabitants

Norway is easily accessible with over 250 flights a week from seven airports in the UK.

Norway is less than 2 hours from the UK and offers modern, efficient onward travel by road, rail or air.

Norway is a modern year round destination offering different experiences depending on the season.

Norway is the land of the Midnight Sun and the Northern Lights, both which can be experienced above the Arctic Circle.  The Midnight Sun can be seen between mid May and the end of July.

The best time to see the Northern Lights is between November and March.

Norway’s largest conference centre can accommodate 12,000 people, but groups of all sizes can be catered for in a variety of hotels and destinations.  The majority of hotels offer breakfast as standard and costs are kept to a minimum.

The time difference between the UK and Norway is +1 hour

For more information about meetings, conferences and incentives in Norway and to complete a RFP www.visitnorway.com/meetings

The capital city of Norway 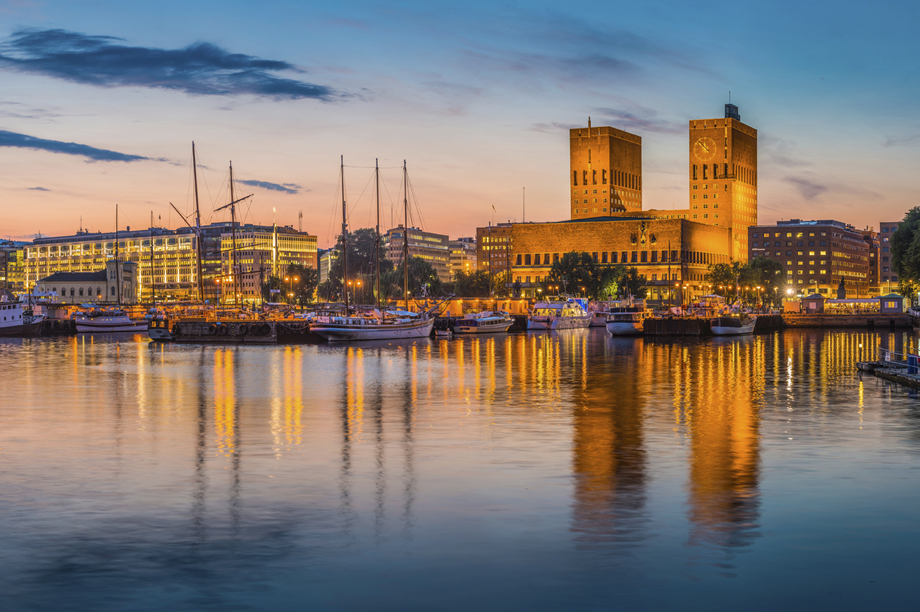 A small but innovative city, this is Norway’s oil centre 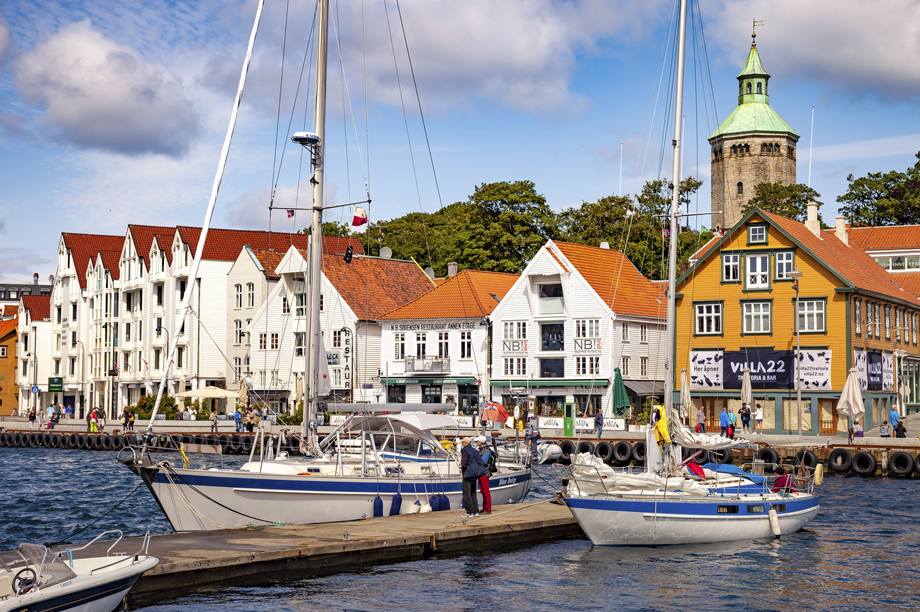 Gateway to the Norwegian fjords 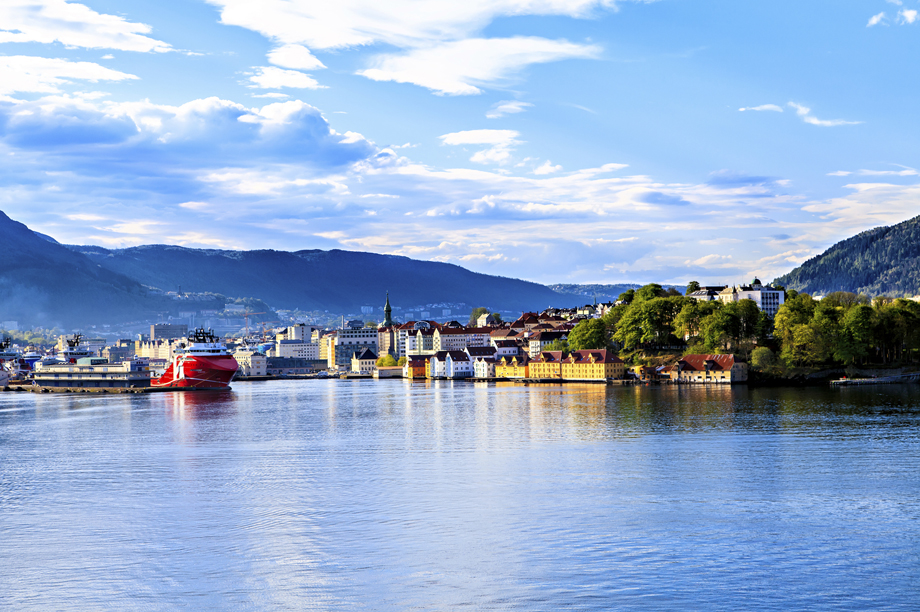 A compact and unique town in a colourful Art Nouveau style 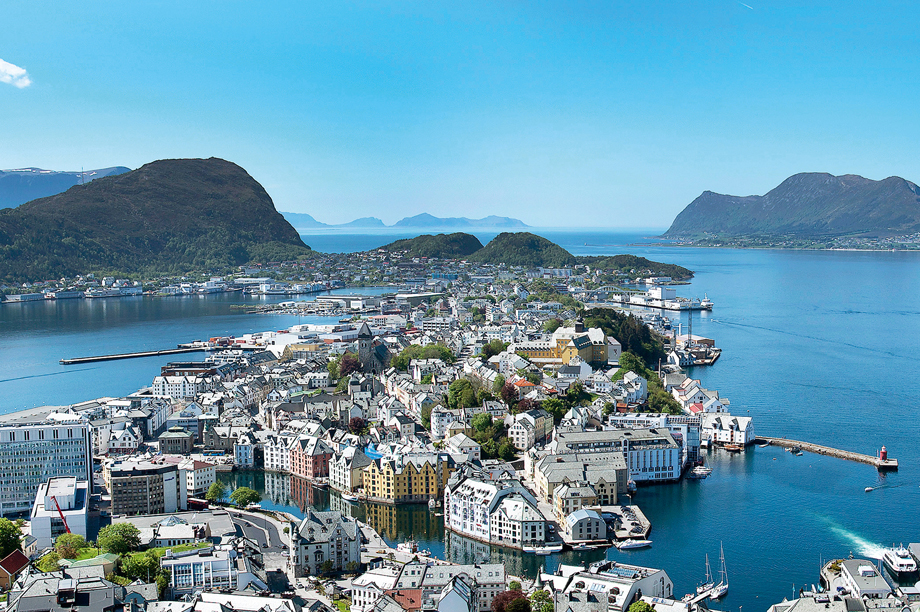 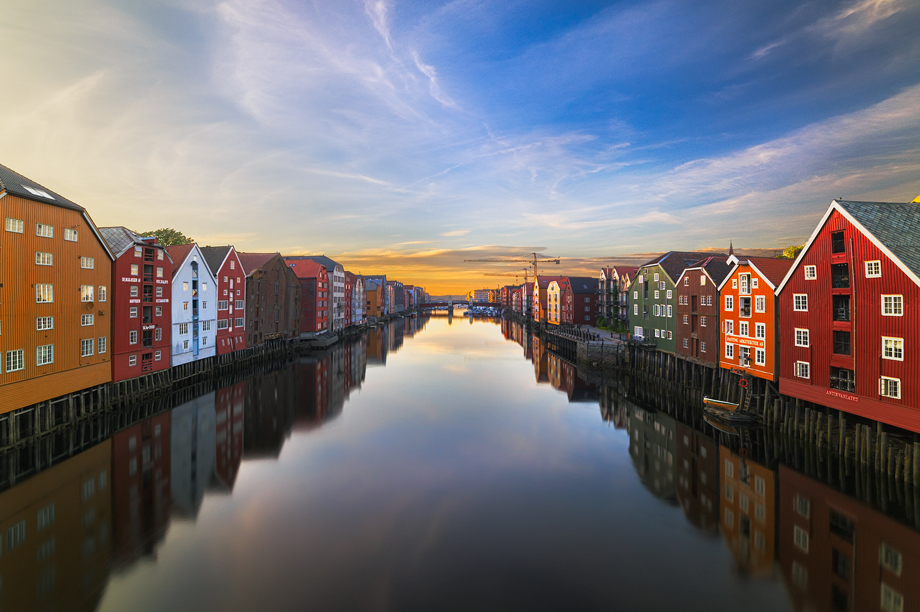 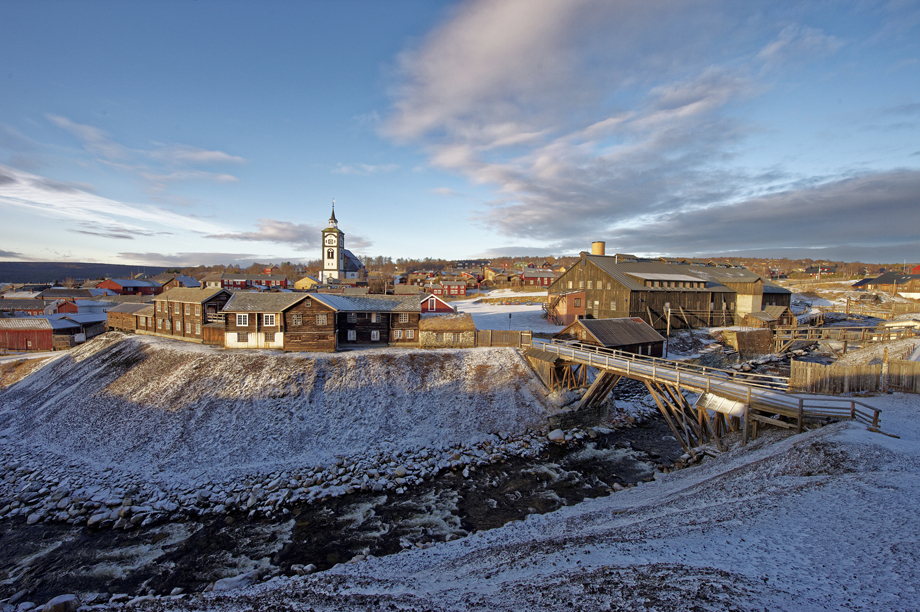 A bustling metropolitan city above the arctic circle 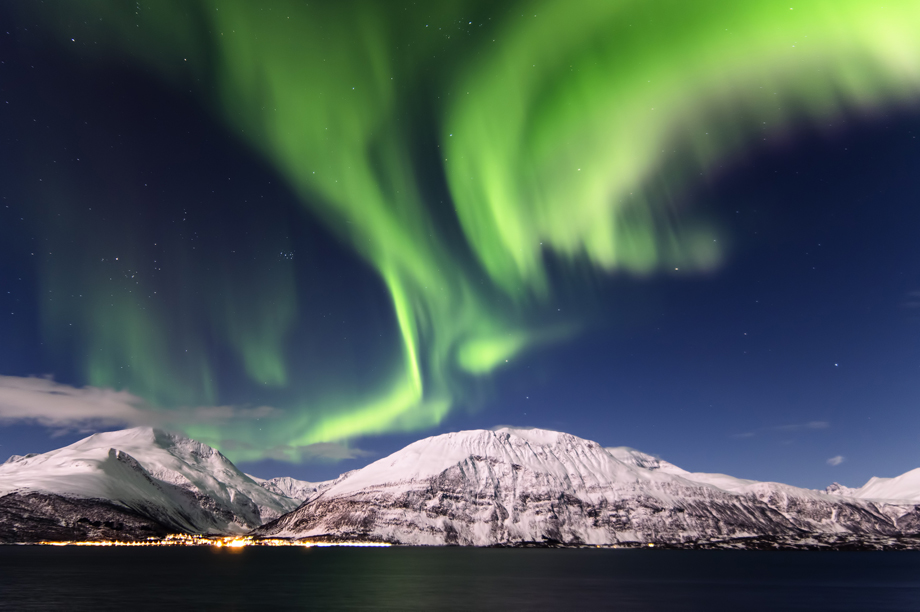 Norway through the seasons

Itinerary: Bergen and the Fjords