As a buzzing, modern city, South Korea’s capital Seoul, with its impressive Coex Convention & Exhibition Center, made an appropriate destination for the IBA Annual Conference 2019.

The International Bar Association (IBA) is the global voice of the legal profession, representing legal practitioners in 170 countries. By bringing its members together in one place, it aims to promote the rule of law around the world.

As the main event of the legal community’s calendar, the  five-day conference attracts over 6,000 legal professionals from 130 jurisdictions and offers professional development, knowledge exchange and networking opportunities for members.

To advance the legal profession and industry globally, the IBA wanted complex issues to be tackled, with renowned experts and law firm leaders taking centre stage. Topics included bullying, sexual harassment and other barriers to diversity in the legal profession; ‘unnatural selection’ and the manipulation of the human genome, as well as orphanage tourism and the rights of refugee children. 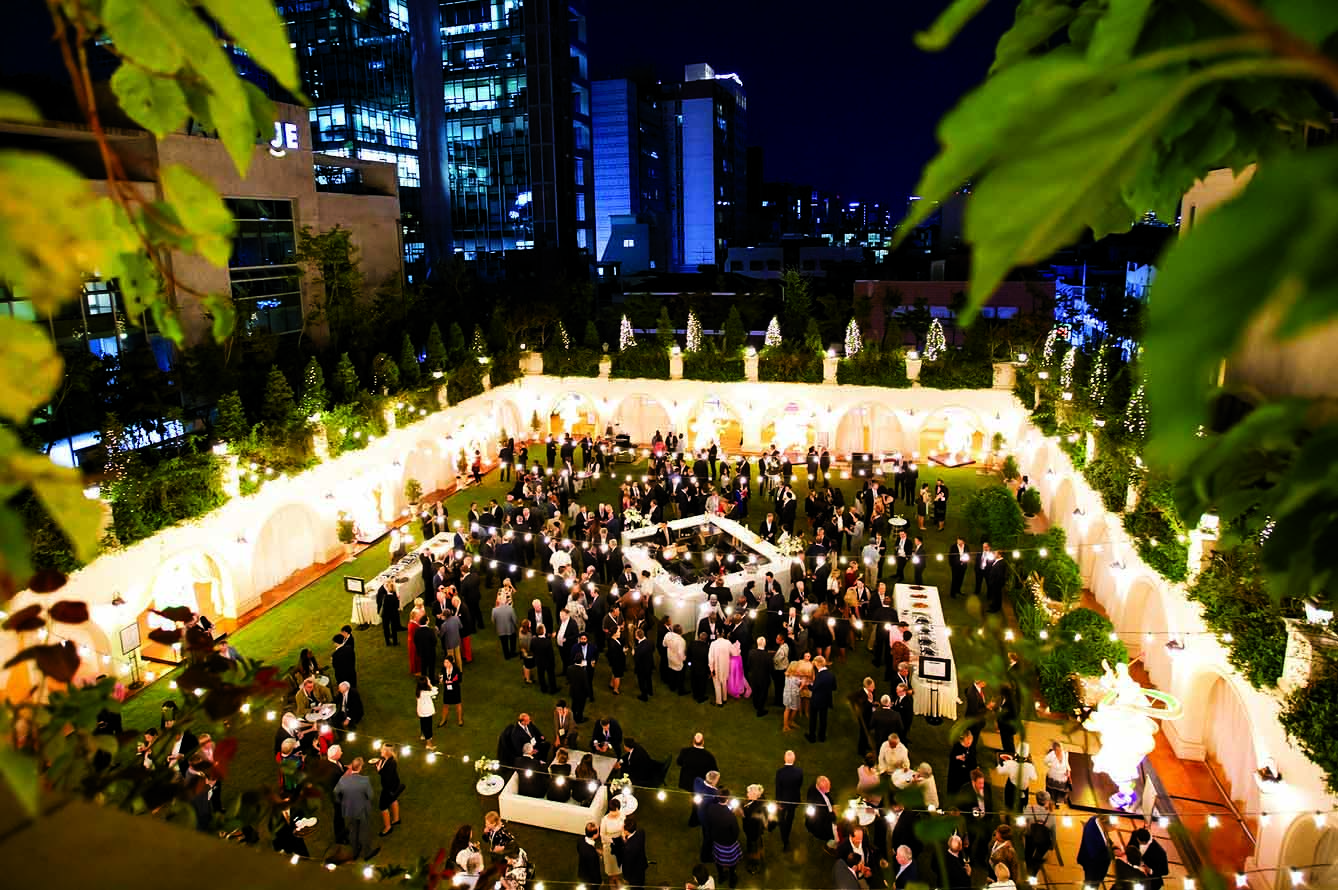 During the conference, over 250 educational sessions and social functions took place, culminating in the IBA’s traditional Rule of Law Symposium, which addresses the persecution of lawyers and judges and examines threats to their independence.

There were also numerous sponsored forums, workshops, meetings and social functions taking place in the surrounding hotels, restaurants and offices, plus a range of committee receptions, dinners, cocktail hours and late-night parties throughout the week.

These included a Young Lawyers’ Committee Night Out, supported by the LGBTI Law Committee, and a K-pop event entitled ‘Law Rocks!’

Numerous event organisers were responsible for the conference’s programmes, which made good communication integral to the conference’s success. From a logistical perspective, a major challenge was planning and execution of more than 250 conference sessions in 50 meeting spaces, with over 60 different layouts, many of which took place in quick succession. 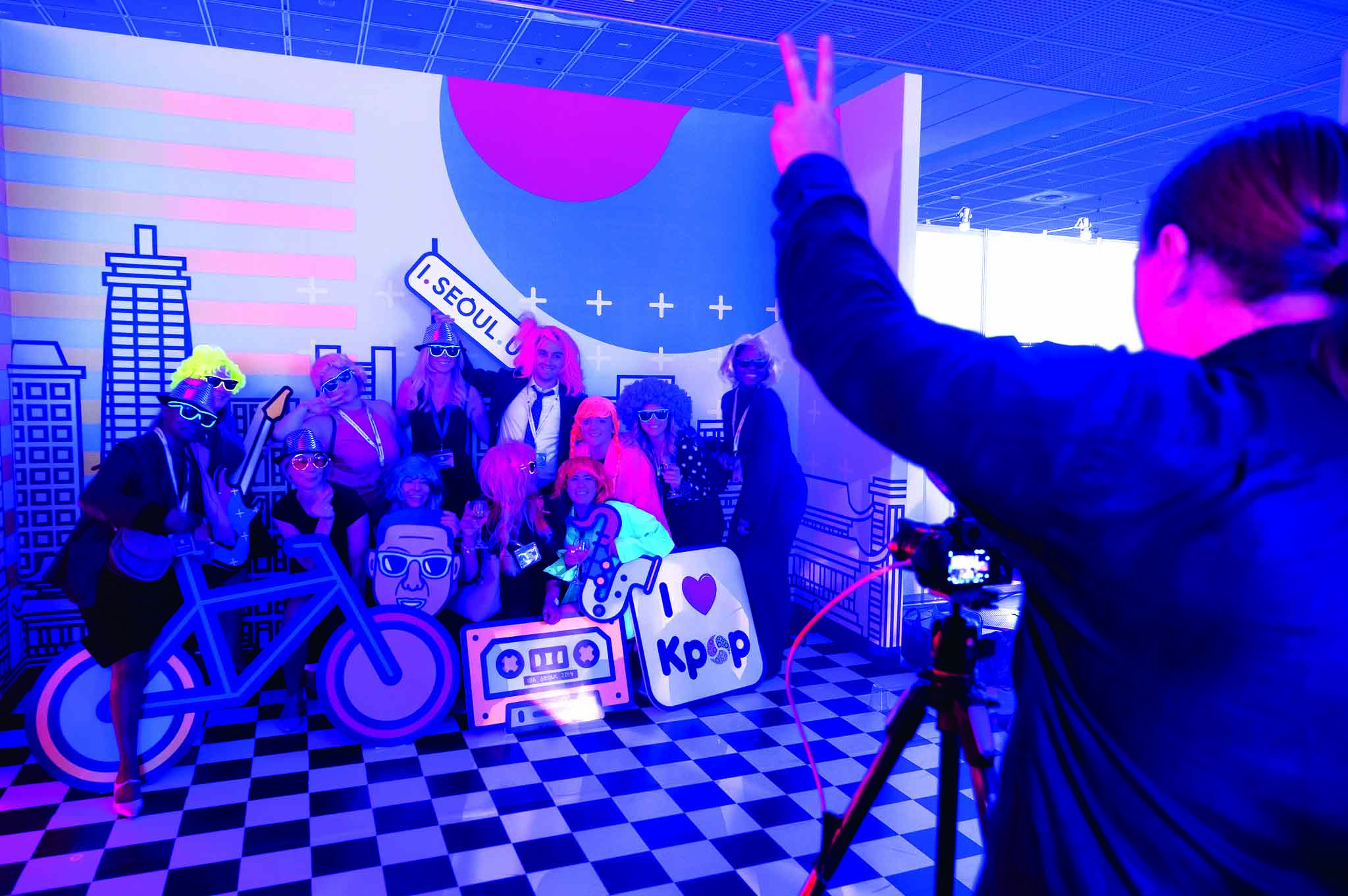 Event organisers, agencies, room managers, catering and AV staff had access to the room layouts for all of the sessions, and an open line of communication ensured any changes could be easily cross-referenced.

Coex revealed that even when one organiser made a last-minute overhaul to the set-up for a particularly large session, it was completed within 45 minutes, thanks to an emergency meeting request being sent to room managers, setting staff and AV teams.

The welcome party, which took place on the conference’s first evening in Coex’s exhibition Hall C, was an elaborate showcase of Korea’s past, present and future. Drawing its theme from the Korean concept of Obangsaek, or the five traditional colours, the hall was divided into different spaces themed around the colours and their associated elements of earth, wood, fire, metal and water.

A decorative garden, a glimpse of modern Seoul and a traditional village were just some of the spaces where attendees could experience fusion food, cocktails, Korean craft lessons, traditional music and performances as well as a K-pop-inspired disco.

The evening’s food menu was entirely custom-made for the IBA, including vegan, halal and gluten-free options. Organising the welcome party, including the design and customised menu, took months of planning, and participants were all impressed by the variety of activities and food on offer. 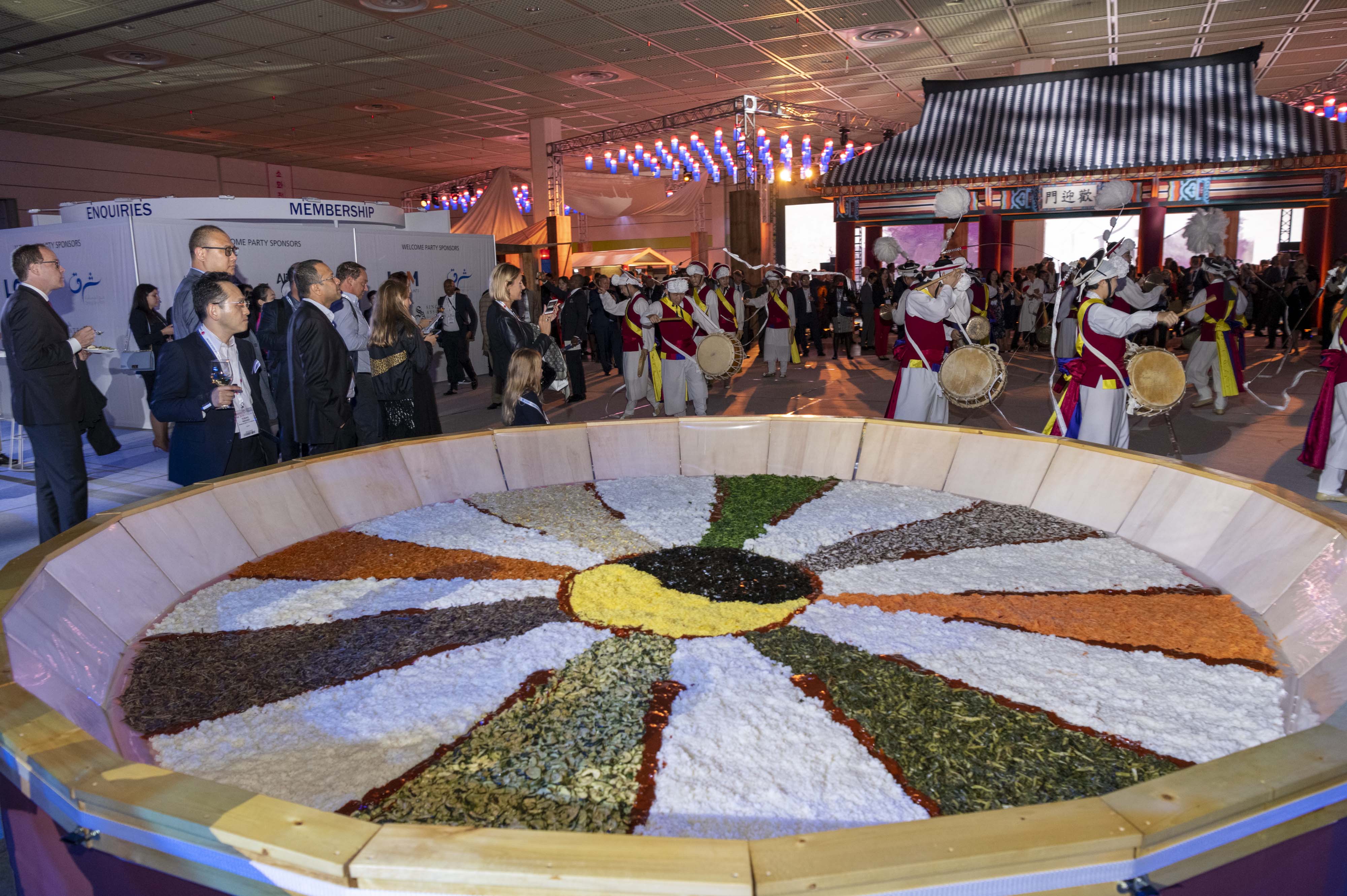 Conference organisers also wanted attendees to enjoy a flavour of Seoul and experience Korean traditions while they were walking around Coex. Information desks were decorated with traditional Korean paper lanterns, while information desk employees wore the traditional, colourful Korean attire of hanbok throughout the conference.

Attendees were encouraged to take part in activities, including retail therapy in the city’s underground shopping malls, a tour of the Supreme Court of South Korea and – for the more adventurous – a hike on Mount Namsan. Fitting additions to a productive and culturally rich week.

“Seoul is a thriving metropolis that mixes the traditional with the modern. It was definitely the right choice for the IBA Annual Conference 2019," said Horacio Bernardes Neto, IBA president. 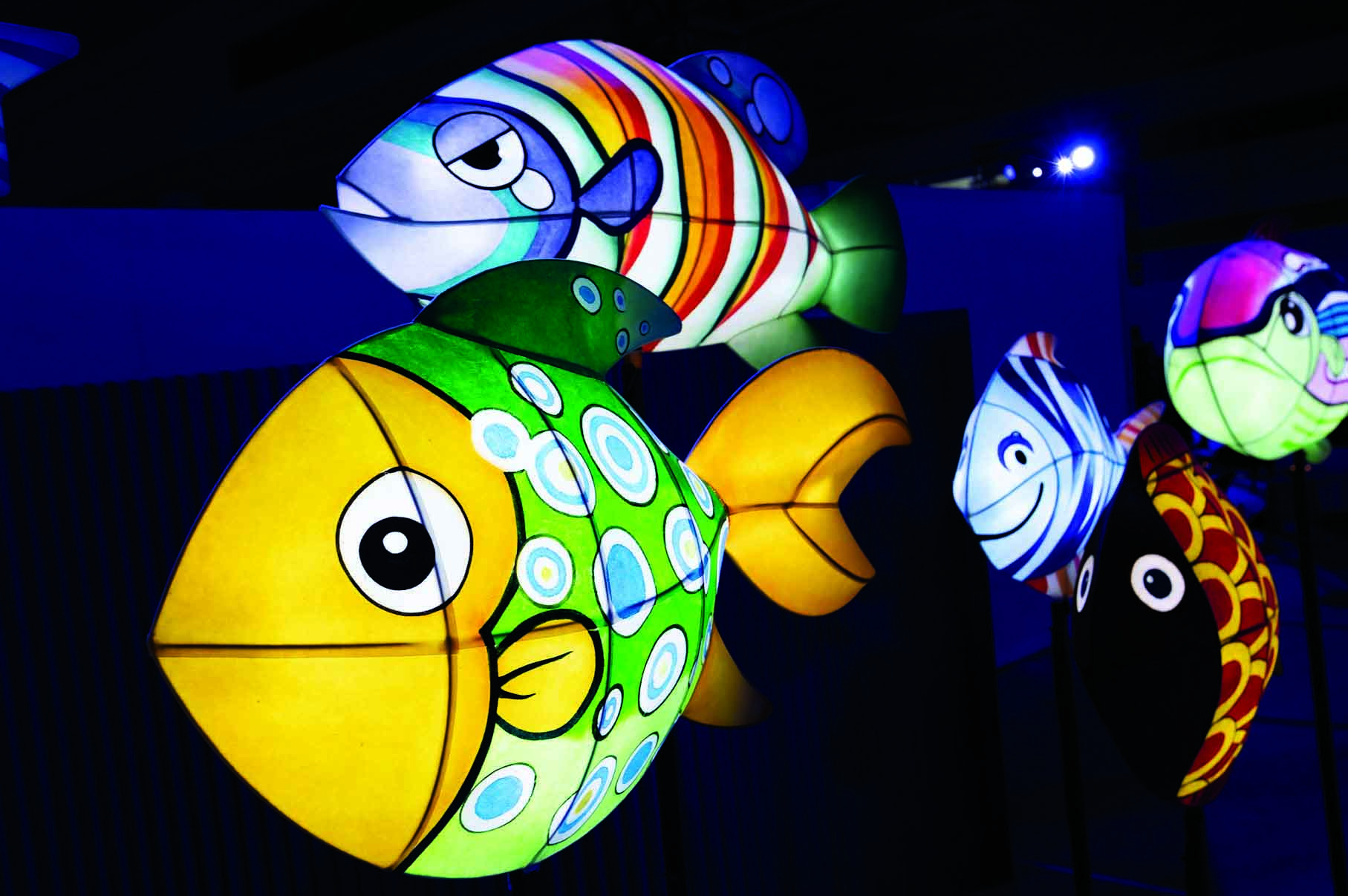