In the week of the New York International Auto Show (mid April 2019), Genesis had ambitious plans for its satellite event, which offered a sneak peek of its new Mint Concept luxury electric city car.

It wanted to generate buzz around the ‘Small Car, Big City’ message, highlight its premium lifestyle and design-led thinking, and raise brand awareness in the US.

Interactive digital agency, VAST, and INVNT’s branded content team from HEVE, created an outdoor event at the Vessel, in the Hudson Yards development in New York.

In an experience that lasted 13 minutes, 75 dancers performed to live music from Printz Board, Lipstick Gypsy and the Sing Harlem Choir, and models showcased fashion by Prabal Gurung in a runway show that Vogue magazine helped to orchestrate.

For the finale, the Genesis Mint Concept slowly circled around the base of the Vessel, giving guests a front-row seat to its debut. 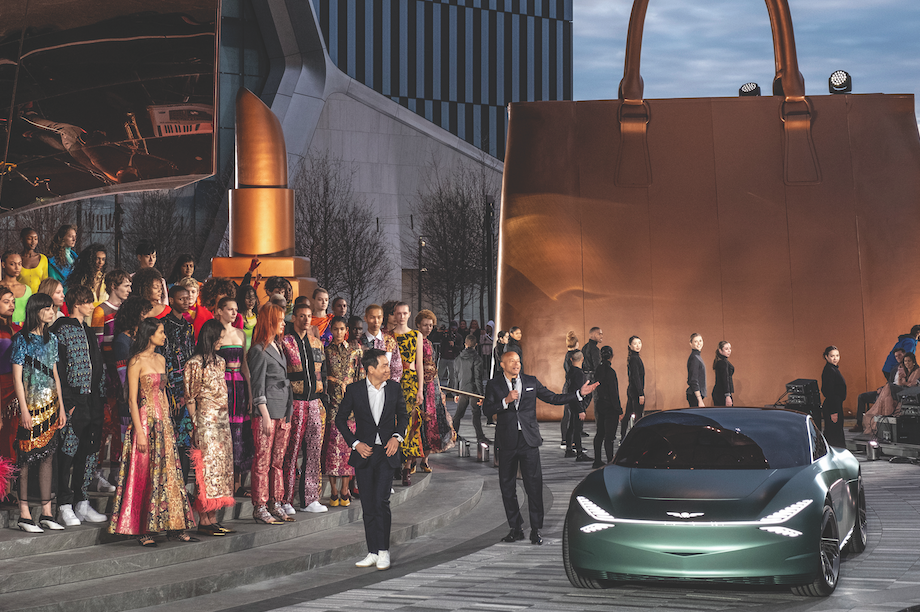 Scott Cullather, co-founder and CEO at agency INVNT, shared some of the challenges: “We were working with a new client to execute an exclusive launch within a tight time frame at a brand-new property, in one of the world’s fastest-moving cities.

“Given that the event took place in spring – a time of year when the weather is often unpredictable – and was held outside, it was essential that we develop a robust ‘wet weather’ contingency plan.”

He said the event’s success came down to careful planning and shared insights with their partners. 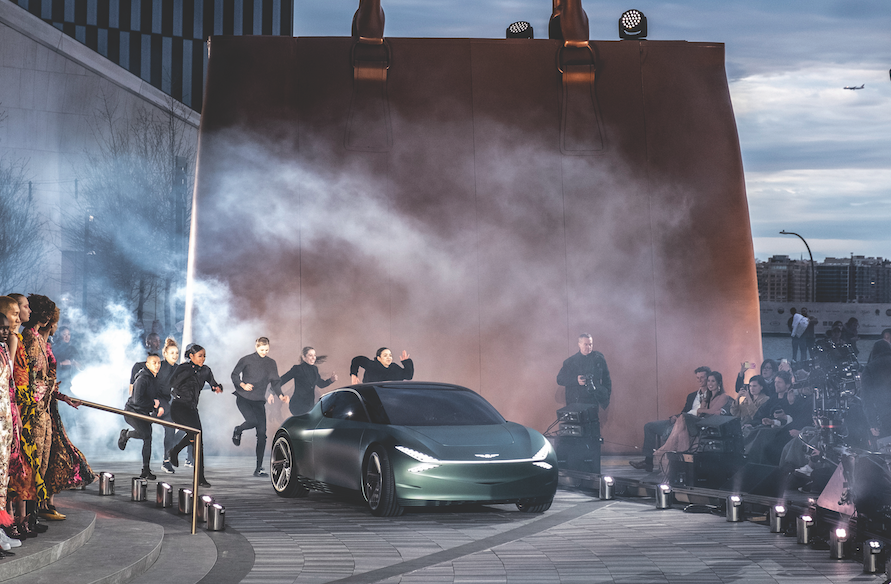 The event attracted more than 250 VIP media and influencer guests, and a live stream had over 455,000 views on Twitter.

More than 75 press articles covered the launch, which The New York Times described as “one of the hottest tickets in town”, and Architectural Digest called a “festive event [that] had the makings of a company that was intent on making a statement to consumers and competitors.”

INVNT shared a press release about the launch that reached 10.2 million readers in less than a week. 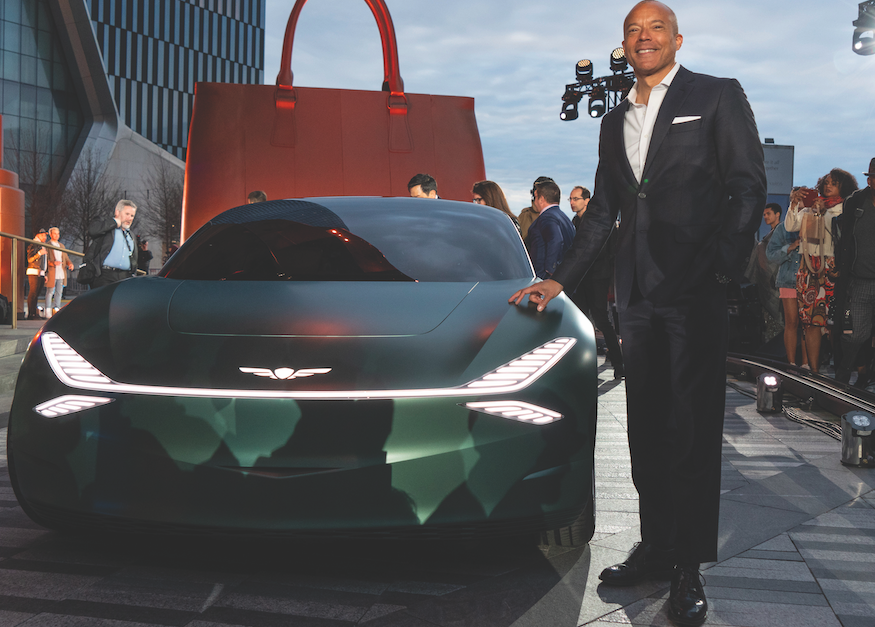 Manfred Fitzgerald, executive vice president and global head of the Genesis brand (above) said: “We were thrilled to showcase the Genesis Mint Concept in this breathtaking setting at Hudson Yards in New York City.

“Our outstanding professional partners made this event a success, and thanks to INVNT’s seamless on-site delivery we were able to successfully create an unforgettable moment for Genesis.

“I would like to thank the incredible Hudson Yards team for giving us the opportunity to showcase our new invention in this breathtaking setting. We are all convinced that this will become the new Mecca for the fashion world.”

Who: Genesis
What: Mint Concept Launch
Where: The Vessel, New York
When: April 2019
With: INVNT