Makeshift hospitals are being erected around the world to support healthcare systems with huge numbers of coronavirus patients.

The UK and Europe

The National Exhibition Centre (NEC) in Birmingham and the Central Convention Centre (GMEX) in Manchester will join the ExCeL Centre in London as it becomes the ‘NHS Nightingale’ hospital, staffed by military medics.

In Spain, The Feria de Madrid (IFEMA) exhibition centre has been transformed into a hospital in the capital city. The venue will accommodate 5,500 beds and an intensive care unit.

In Italy, a hospital has been built at Fiera di Bergamo exhibition and trade fair centre. Bergamo has been the hardest hit city in Italy.

Other notable field hospitals are being prepared at The Belgrade Fair, Serbia, the Citywest Hotel and Conference centre in Dublin and Arena Zagreb, Croatia

In the US, work is underway to convert hotels, convention centres, sports stadiums and even college dormitories and soccer fields into temporary field hospitals.

In New York, the epicentre of the coronavirus outbreak in America, there is a temporary field hospital in Manhattan’s Jacob K. Javits Convention Center. It is one of the largest hospitals in America, with nearly 3,000 beds, and staffed by 350 medical personnel from the Federal Emergency Management Agency (FEMA) and 600 military medics. 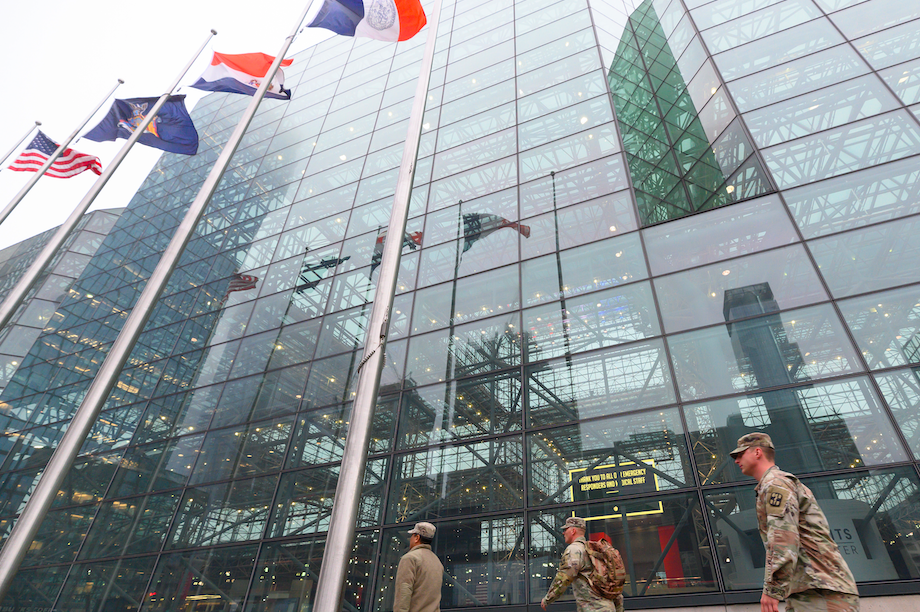 The Westchester Convention Center in New York will also be transformed.

Massive tents were erected in Central Park over the weekend. The New York Post reported that a total of 14 tents will be able to accommodate 68 patients, including 10 in makeshift intensive care units with ventilators.

A Chinese field hospital was built from scratch in less than two weeks with 1,000 beds.

Authorities have credited 16 fangcang (shelter hospitals) built in Wuhan in early February, which included hotels, conference centres and sports arenas, for the crucial role they played in bringing the outbreak under control. 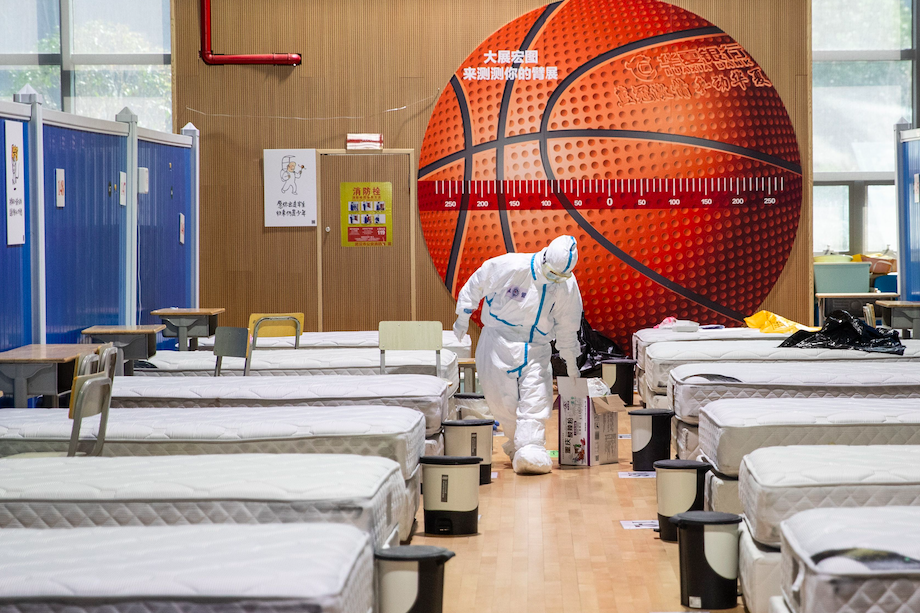 In Jakarta, Indonesia, the Athlete’s Village built for the 2018 Asian Games has been transformed into an emergency hospital with a capacity for more than 4,000. The Media Hotel & Towers in Jakarta are providing beds for medical workers.

In Australia, the Melbourne Convention and Exhibition Centre has been earmarked as a potential makeshift hospital.