Just over 75% of people working in events are worried about their job security, as the coronavirus pandemic continues to escalate internationally.

In C&IT’s global survey of 2,000 MICE professionals, UK respondents were the most concerned. When asked ‘Are you worried about your job security’, 44% of UK event professionals said ‘yes, a lot’, compared to 28% in North America and 23% in Asia.

In North America, just under 39% of respondents said they weren’t worried at all.

Are you worried about your own job security? 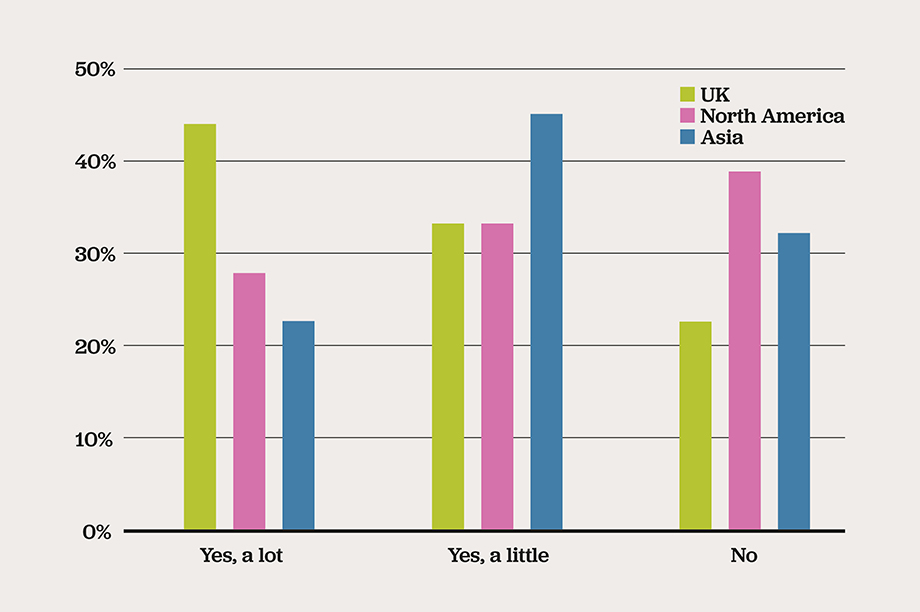 The survey findings tally with new research by the World Travel & Tourism Council (WTTC), which has said that up to 75 million jobs are at immediate risk in global Travel & Tourism because of the coronavirus pandemic.

The WTTC research also shows the travel & tourism industry’s GDP loss to the world economy in 2020 could reach US$2.1 trillion, and also suggests a million jobs a day are being lost in travel and tourism globally.

Corporate event planners (those working for large brands and companies whose primary focus isn’t events, eg automotive or technology) were the least worried about job security. Only 18% worried a lot, compared to 35% who weren’t worried at all.

When asked ‘Has your company implemented any hiring freezes due to the coronavirus?’, the vast majority of respondents around the world (68%) said yes it had. Just 17% said ‘no’ and 14% weren’t sure.

When broken down into regions, the UK, North America and Asia were along similar lines for hiring freezes, with Asia having the highest rate at 74%. This could be because certain Asian countries are considered to be in a more advanced stage of the coronavirus spread and lockdown than the UK or North America.

When divided by sector, those working in hotels had seen the most hiring freezes, with nearly 83% saying their company was taking on no new staff at this time. Least affected in terms of recruitment were corporates, although a still significant 43% said their company had a hiring freeze in place.

Has your company implemented any hiring freezes due to the coronavirus? 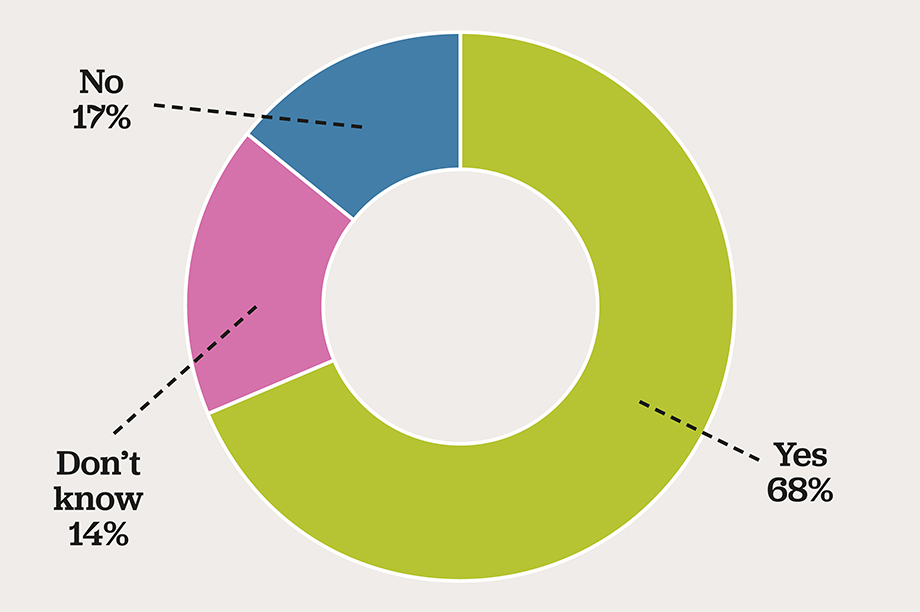 As for redundancies, 63% of event professionals said they had not seen their company make anyone redundant yet because of coronavirus-related issues. However, 10% said ‘yes’, they had already seen a lot of redundancies at their company.

And just over half of respondents (52%) said they expected their employer to have to let ‘a few’ or ‘a lot’ of people let go from their jobs in the future because of coronavirus. A further 28% said they didn’t know if this was likely and 20% thought it would not happen.

Has your company made any redundancies so far due to the coronavirus? 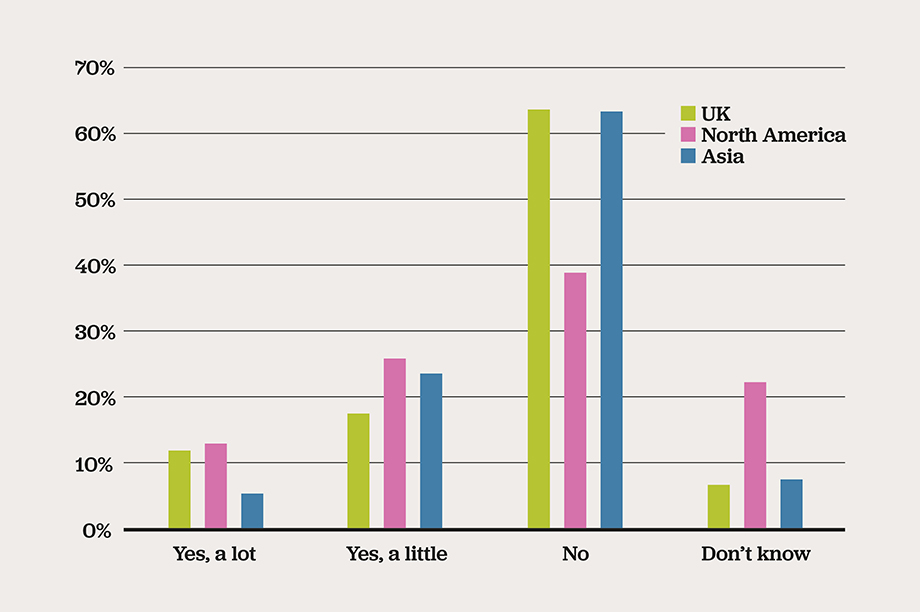 North America appeared to be the region that was hit the hardest by job cuts early on, with only 38.9% of respondents in the region having seen no redundancies at all yet compared to 63.7% in the UK and 63.4% in Asia.

Do you think your company will need to make people redundant in the future due to the coronavirus? 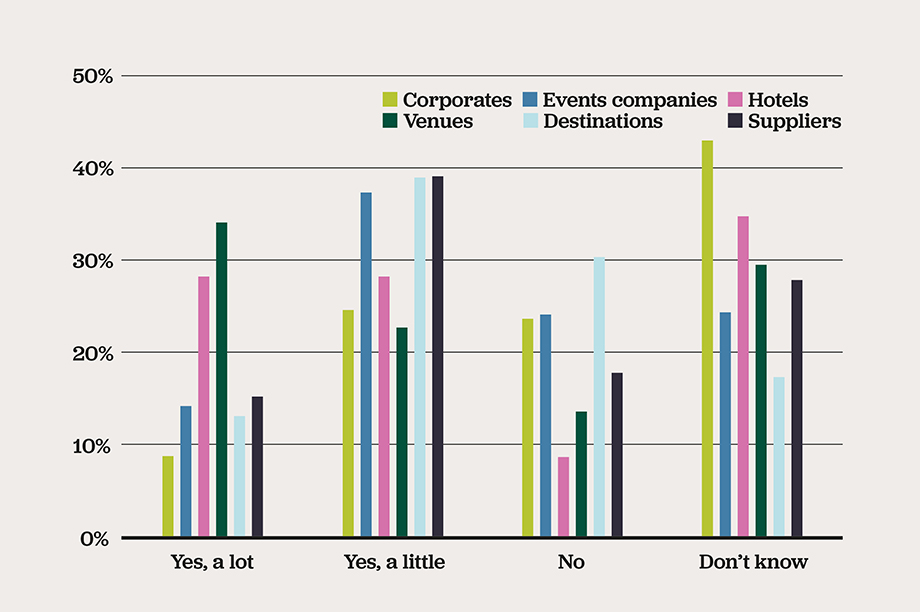 C&IT will be revealing more findings from our global ‘The Impact of Coronavirus Report’ over the coming days.