Snow white sands, azure seas and a laid-back vibe define the subtropical Japanese island of Okinawa. Situated within an archipelago of 160 islands in the East China Sea, close to Taiwan, with a spirit of hospitality inherited from the ancient Ryukyu dynasty, Okinawa has an eclectic fusion of cultures and long ago became a bridge for connecting people, countries and knowledge.

For event planners, the 66-mile-long island is an established ocean MICE destination that serves as a sublime antidote to the high-speed modernity of mainland Japan and the neon-lit, skyscraper-filled city of Tokyo. Each year more than 1,000 MICE gatherings take place in Okinawa’s capital of Naha, and its surrounding areas, with planners drawn by stand-out venues, international conference hotels and unforgettable experiences.

One such venue is the Okinawa Institute of Science and Technology Graduate University (OIST), an international graduate school, located  less than an hour’s drive from Naha Airport on a lush hillside in the northern village of Onna boasting picturesque sea views. 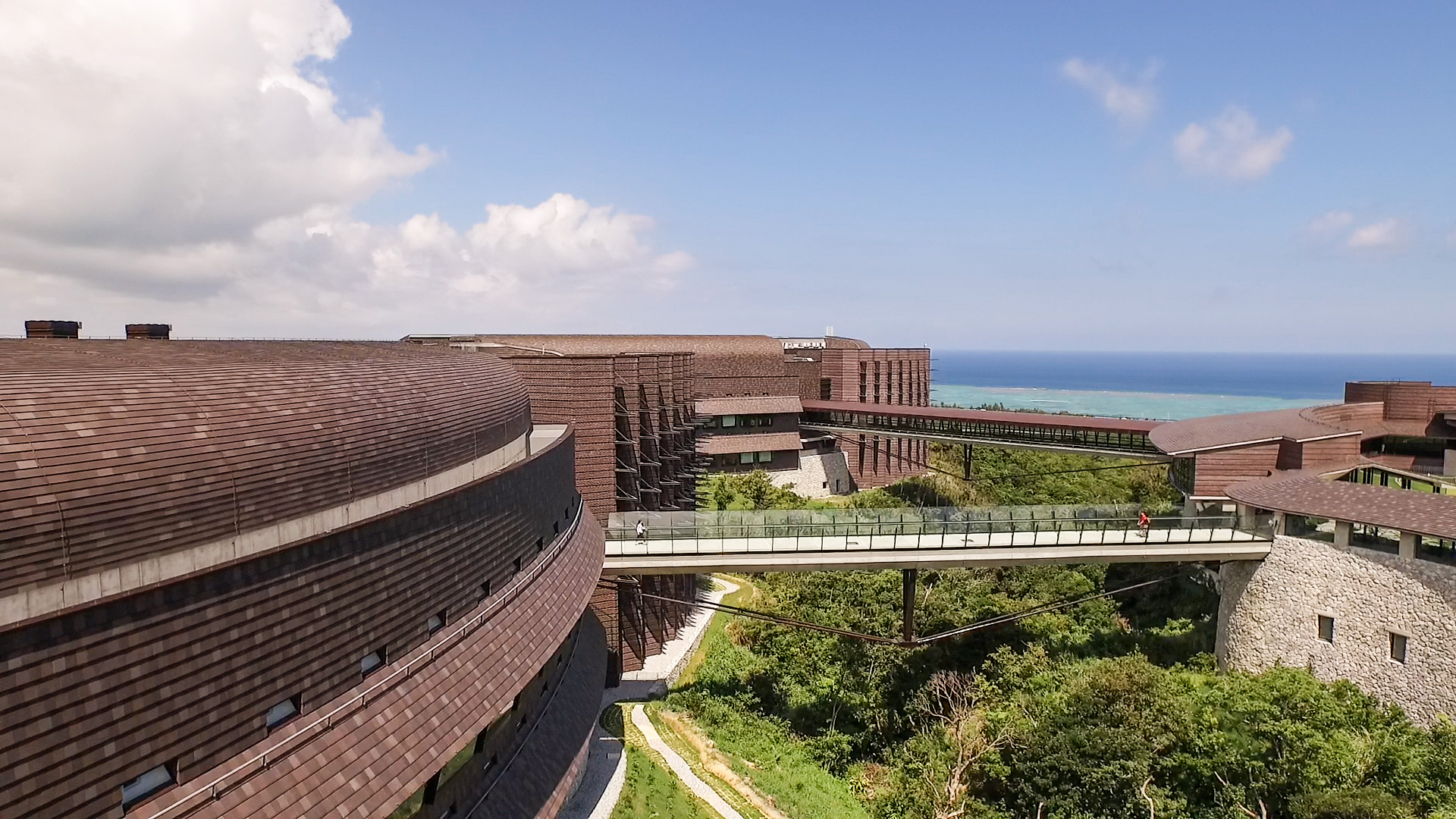 OIST first began as a research institute before officially opening as a university in 2012, backed by five Nobel laureates. Today, the university is ranked first in Japan – and in the top ten globally – in the Nature Index 2019, which showcases institutions with the highest ratio of top-quality research.

For meetings and events, the campus presents a collection of architecturally-striking and contemporary buildings, home to the OIST Conference Center. Inside visitors will find a 493-seat auditorium, equipped with comfy chairs, writing tables, power outlets and earphone jacks for interpretation systems for up to three languages. Notable past events include the 20th International Conference Science Biology (ICSB2019) and the 22nd International Congress of Zoology (ICZ). 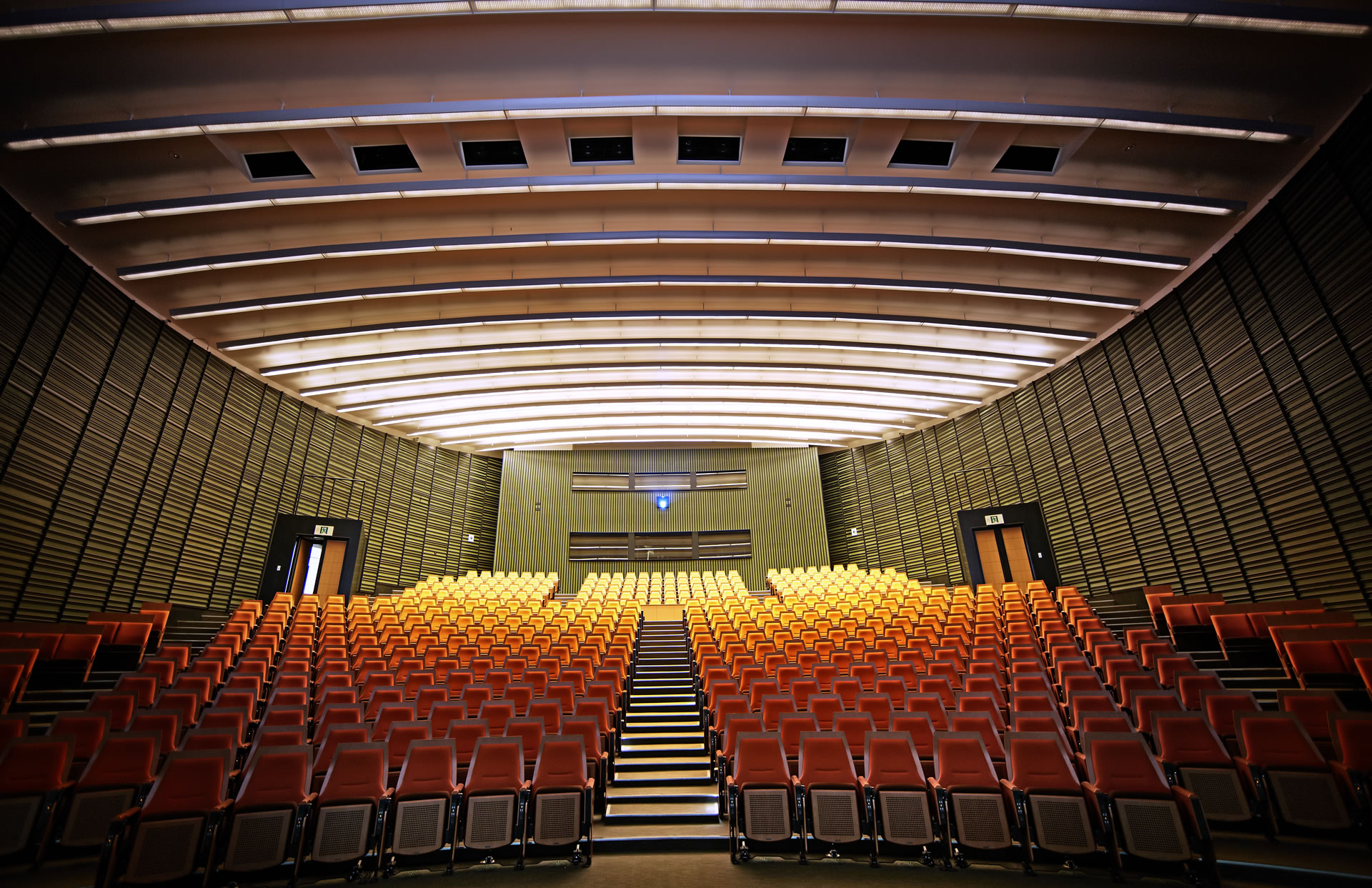 There is also a meeting room with capacity for up to 130 conference-goers and three smaller ones with a maximum occupancy of 36, plus a spacious lobby for breakouts and office space for workshops.

The university has a further three seminar rooms for hire for groups of 60 to 150 people, including Seaside House, named for its sought-after seafront location. Chura Hall is ideal for dinners and parties for around 65 guests, and lodging facilities are available nearby. 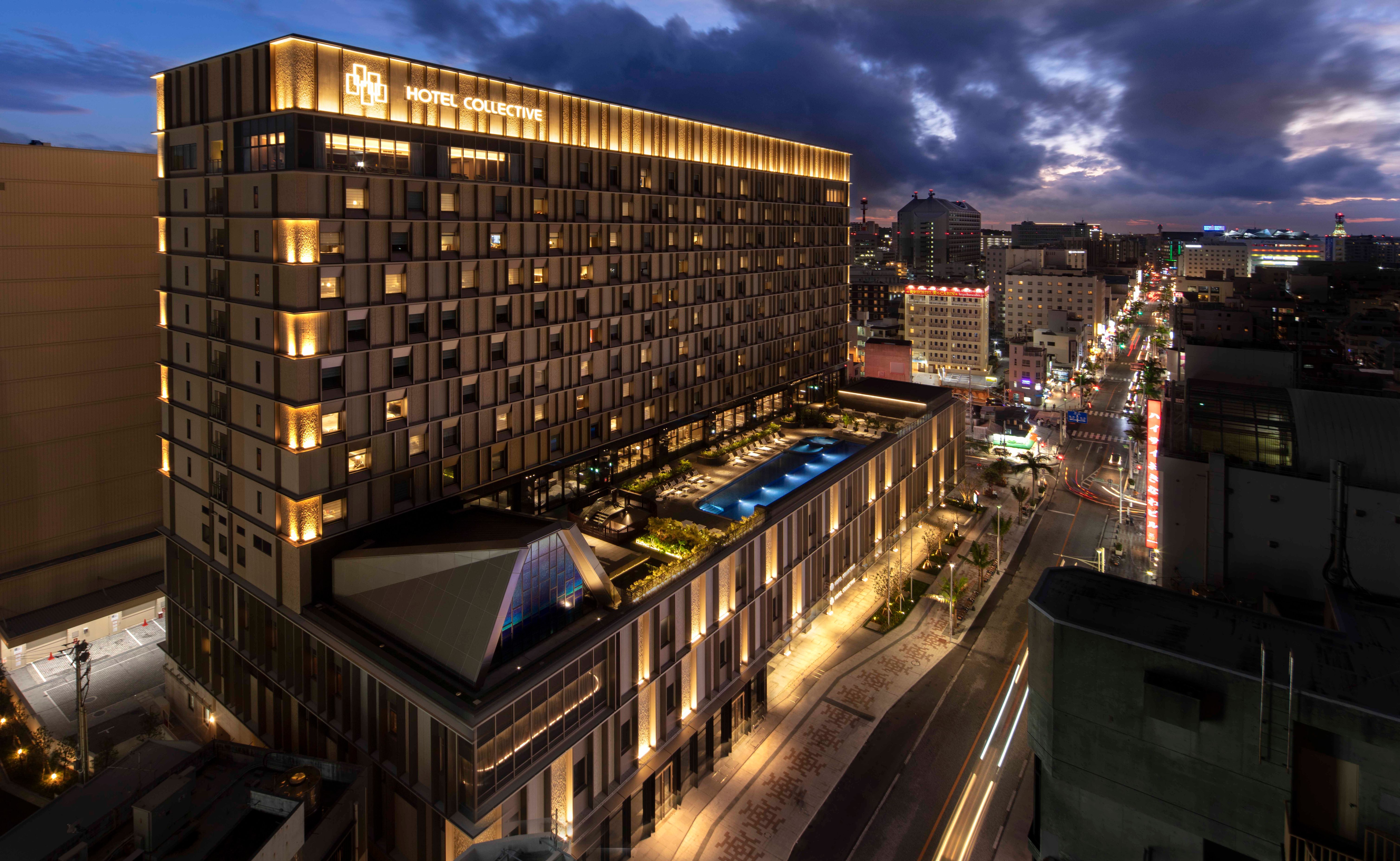 Set in the heart of Naha is the recently opened Hotel Collective, created as a new centre of business and tourism with its 260 rooms, luxurious restaurants and large banqueting spaces to suit any occasion.

Or try Halekulani Okinawa, a 360-room clifftop resort with a mile-long beach, which opened in mid-2019. A beachfront hall can accommodate 100 people for gala dinners. 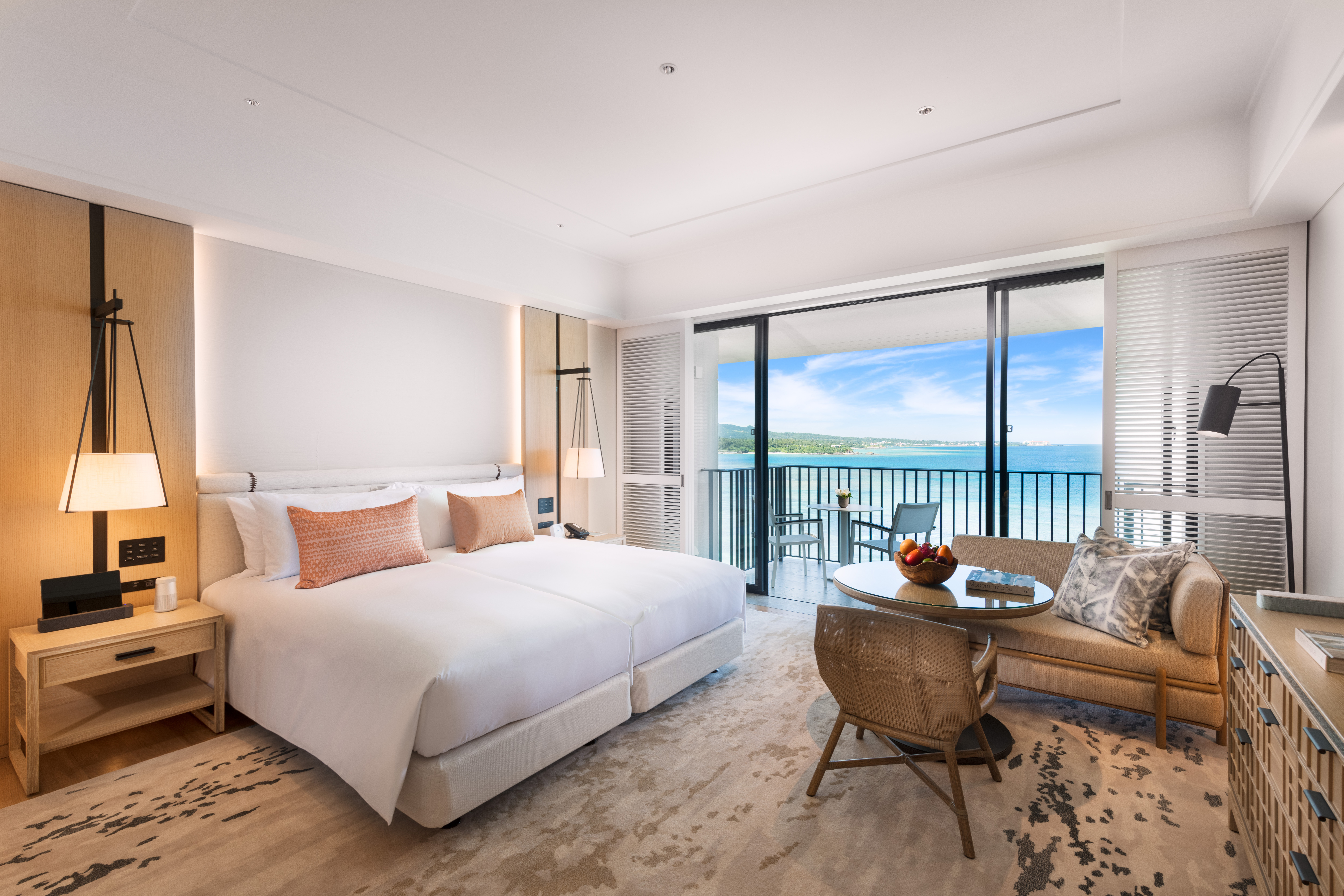