Some of the brightest minds in UK medicine could be found at the London Hilton Metropole from 22-24 January 2020, where they gathered for the annual Advanced Cardiovascular Intervention (ACI) conference.

In all, 860 cardiologists – from consultants to allied health professionals – attended the three-day event.

ACI, which was held by the British Cardiovascular Intervention Society (BCIS) and organised by Millbrook Medical Conferences, was a chance for colleagues to network, discuss trends and challenges, complex cases and the future of interventional cardiology.

Delegates could attend sessions where live surgeries were streamed from UK hospitals, and ask the surgeons their burning questions in real-time.

There was also plenty of networking with colleagues during breakout sessions, formal dinner on the second evening and in the exhibition hall with 29 industry-sponsored stands. 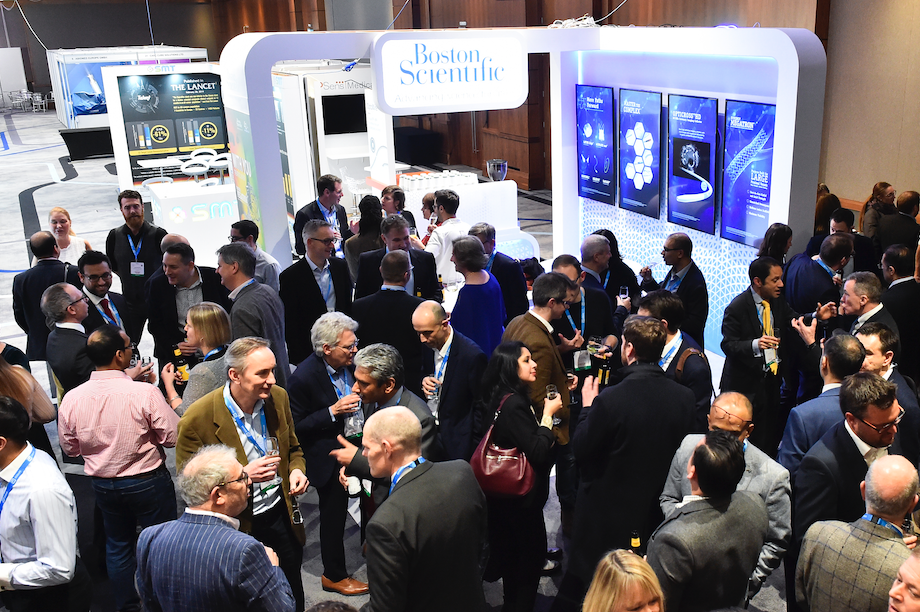 Transmitting live cases was challenging. The first challenge was the transmission from a hospital lab to the conference screen, which showed both an X-ray and the procedure taking place. The live transmission allowed for discussion and questions from the delegates within the auditorium directly to the surgeon.

The cases transmitted are particularly complex cases and often showcase new technologies and techniques – it’s added pressure when this is being shared live to nearly 900 people.

Live surgery comes with its own risks, and although the patient is monitored throughout, there is always the risk that the surgery does not go as expected. This is a risk that has to be managed effectively. 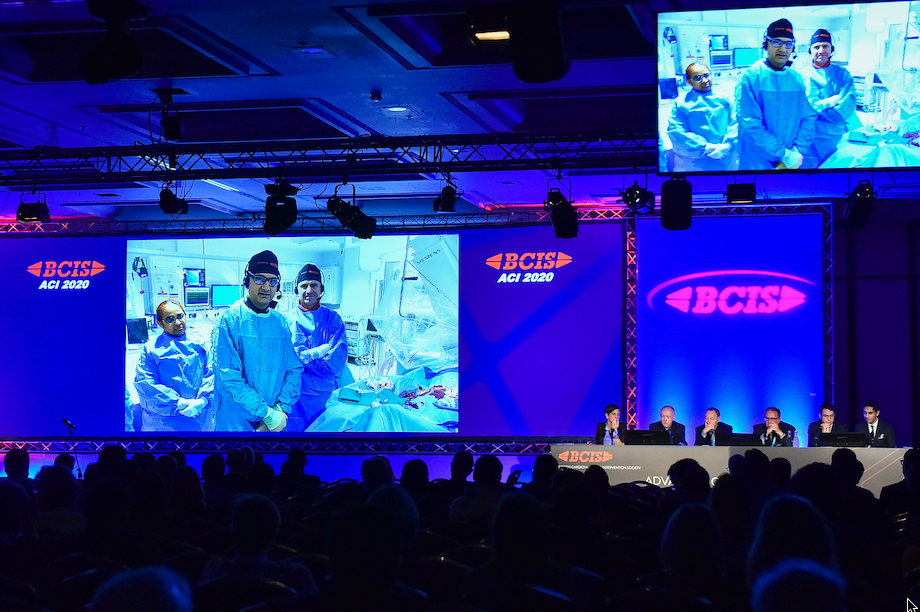 The extent of discussion, questions and live polling around the presentations was another organisational challenge as there was pressure to stick to a tight programme, with up to five parallel sessions taking place at any one time.

All presenters were shown a timer while presenting and given a one-minute warning to wrap up their presentation. The presentation automatically moved to the final slide when time was up. 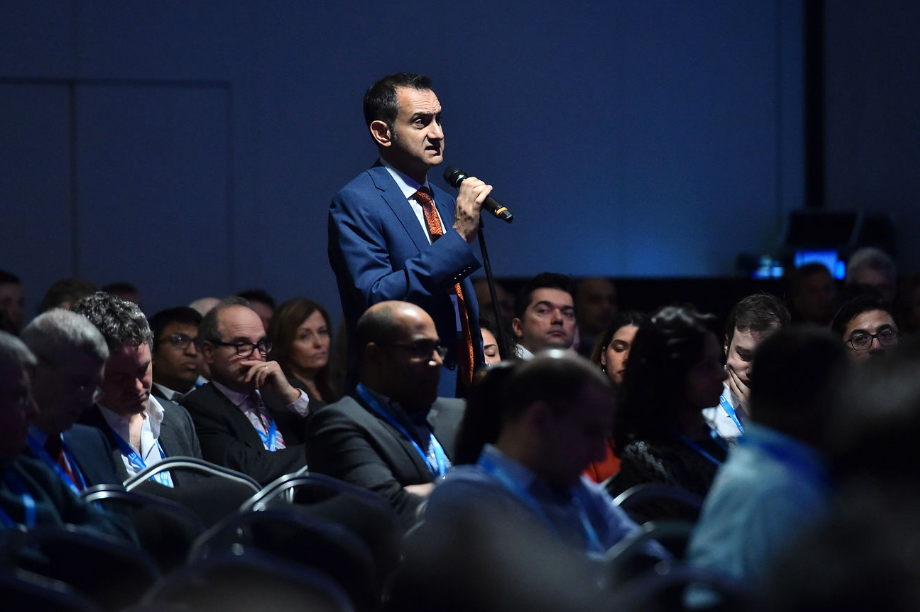 A keynote from Professor Gregg Stone, was a particularly high-profile presentation during which Millbrook had to manage press coverage, heightened security and additional attendance by those not attending ACI.

Professor Stone led the EXCEL trial which disproved a theory that more people were dying from a certain type of treatment than another. The trial showed that data was allegedly held back, which twisted the results in favour of one treatment over another, and that actually there was no difference in deaths rates.

Millbrook revealed that security was challenging as ACI is in high-demand with industry professionals – hopeful attendees are known to try to attend the conference without registering or paying. 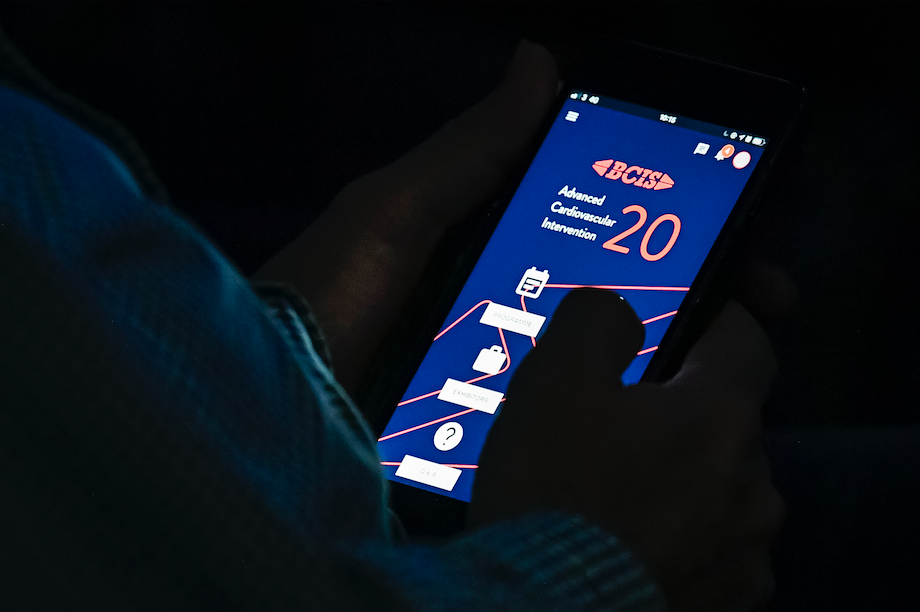 There was also a dedicated app which was created, managed and populated by Millbrook, enabling live polling, shared programme information, evaluation forms for CPD certificates and sharing delegate, faulty and sponsor information to aid networking.

An impressive 69.1% of delegates used the app which received positive feedback and significantly reduced the need for printed materials, reducing the environmental impact of ACI.

A Twitter campaign for ACI resulted in 2.45 million impressions from more than 1,000 tweets by 381 participants.

From 2018 to 2020, the conference saw a 20% increase in delegates, and a 97% increase in attendance of fellows, which shows the reputation of the level of education provided and that attendance from training roles is increasing. 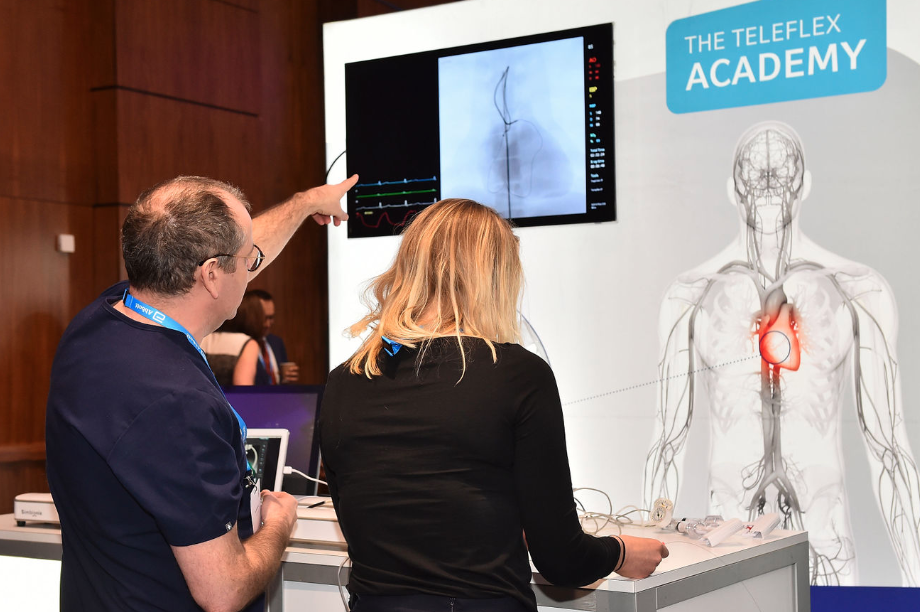 One tweet from a delegate said: “I remember the days of a half-empty main auditorium in years gone by. It’s a testament to the tireless work of @BCIS_uk Council, Adrian Banning, Simon Redwood & @MillbrookMed to bring the UK interventional community together in such numbers.” 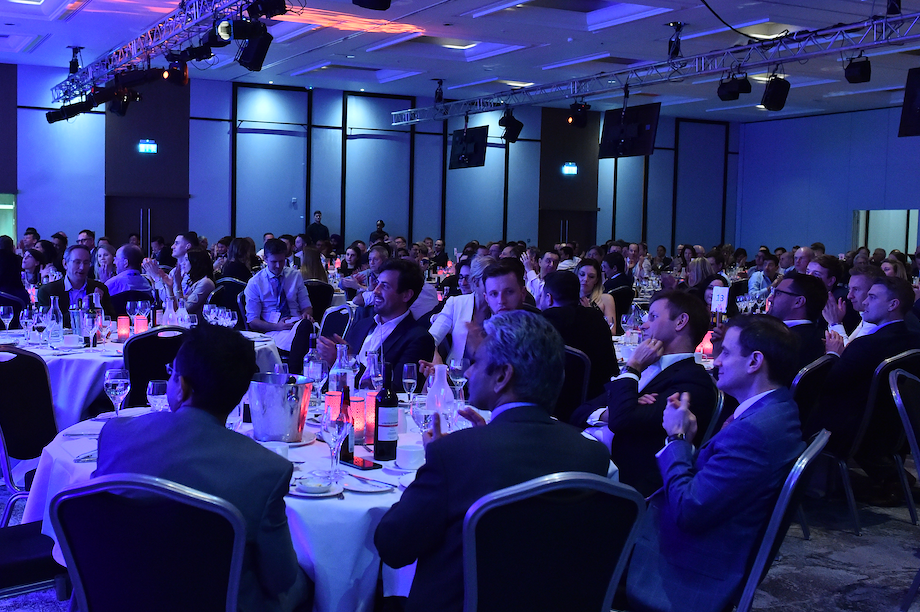