The Americana Music Association Awards took place at Troxy in East London on Thursday 30 January. The evening welcomed 1,500 guests for a pre-drinks reception, an awards ceremony and an afterparty.

The objective of the event was to hold a celebration of the best in Americana music, highlighting excellence within the genre, promoting new artists within the scene and honouring the trailblazers that have paved the way.  The likes of Joan Armatrading, Nick Lowe, Billy Bragg and Bob Harris OBE were in attendance.

The evening was the culmination of the association’s four-day annual conference, AmericanaFest UK, which is held in multiple venues across East London throughout the week. 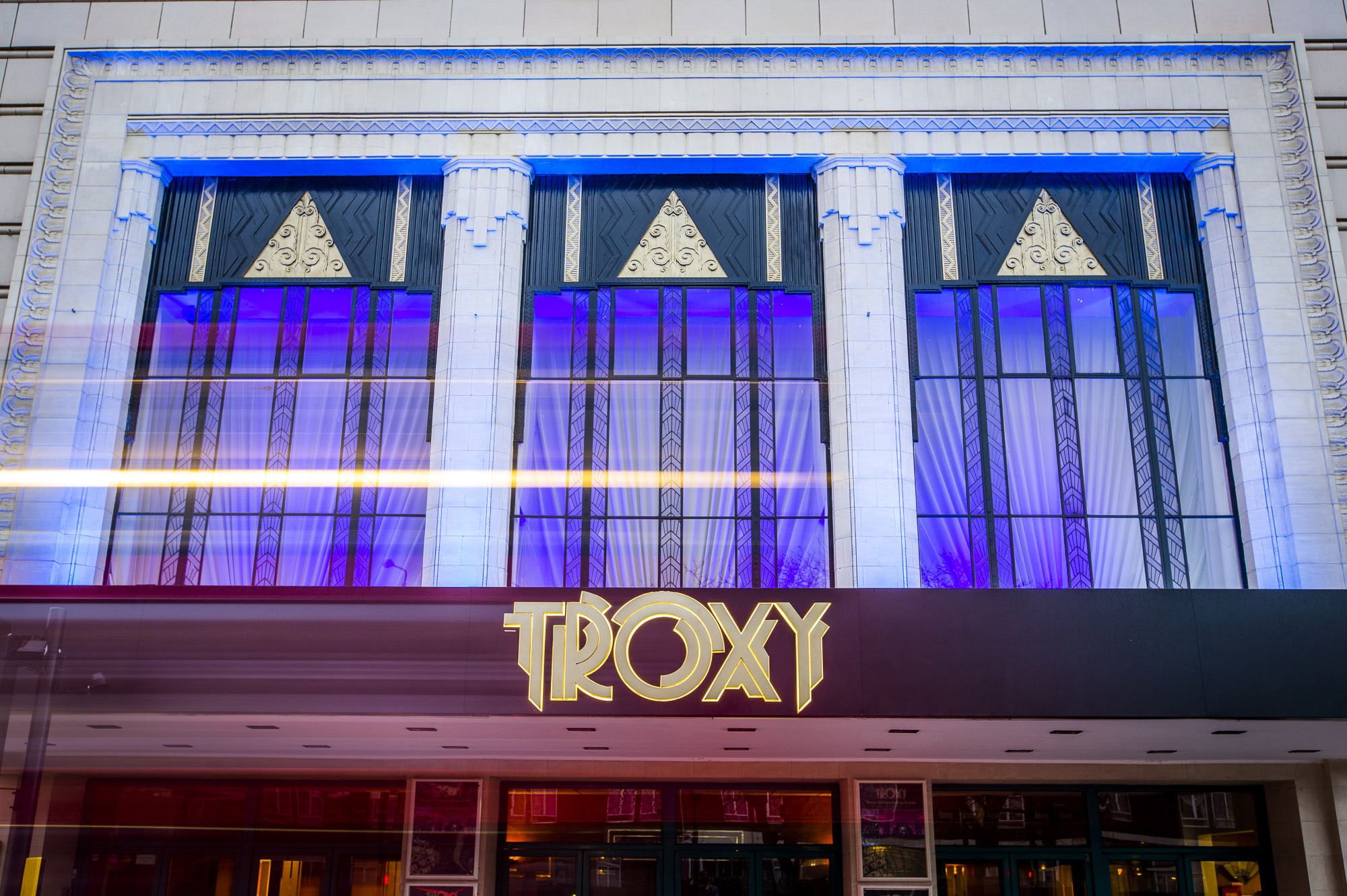 The venue had to adapt the space to accommodate all parts of the evening, creating a seamless transition from one stage to the next. It was crucial to provide impeccable sound and lighting and stage design for the main ceremony and performances, as well as creating an intimate and relaxed atmosphere for the afterparty.

Troxy built a bespoke stage shape, due to the number of artists performing and backline required in order to best maximise the space. This required a couple of different designs and site visits to map out the shape on the floor, to measure it properly to ensure everyone could fit it in.

The venue also needed to create an entirely separate sub-stage for the afterparty band to play on, which meant installing another PA and audio equipment in a different part of the building.

Troxy’s open-plan foyer was the perfect setting for welcoming VIP guests onto the red carpet without the threat of bad weather. Photographers were able to capture the artists at the step and repeat wall before they took their seats in the main auditorium.

Legendary broadcaster ‘Whispering Bob’ Harris hosted the awards ceremony which was attended by some of the biggest names in the Americana music scene including Nick Lowe, The Milk Carton Kids and Joan Armatrading, who was presented with the Lifetime Achievement Award by Paul Giambaccini.

Performers on the night included Peter Donegan, son of the late skiffle icon Lonnie, who performed ‘Rock Island Line’ with Billy Bragg and Noisettes lead vocalist Shingai Shoniwa, paying tribute to Joan Armatrading with her own rendition of ‘Love and Affection’. 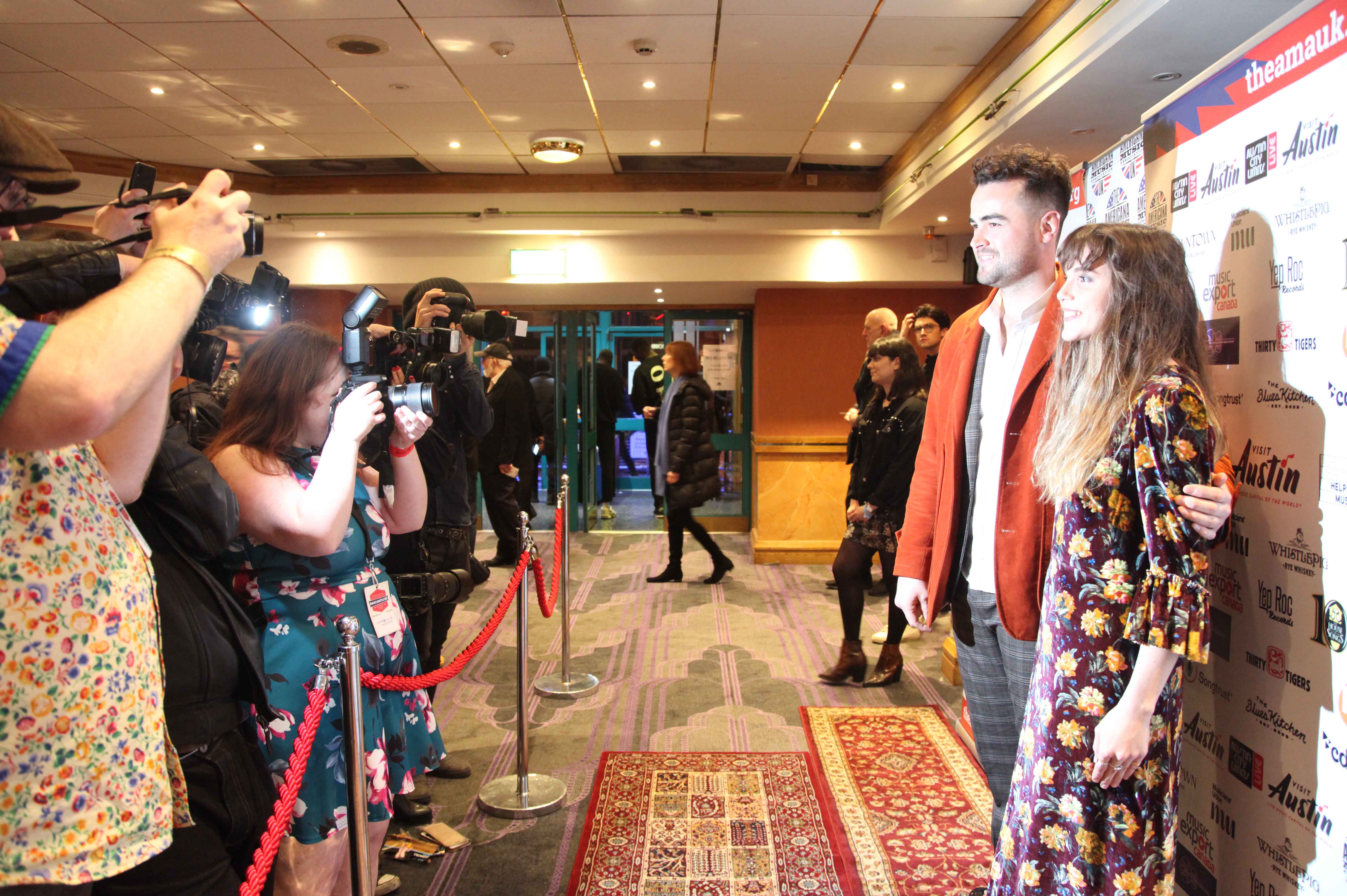 Stevie Freeman, CEO of the Americana Music Association UK, said: "We were thrilled to hold our fifth annual awards at Troxy. The space lent itself perfectly for a gala event, with tables all set out for the VIPs, it had a real celebratory feel.

“The venue provided the setting for the pre-show red carpet reception and the afterparty all under one roof. The space worked so well for this type of event and everything ran smoothly.

“We were delighted with how the night played out with the afterparty in full swing, as our guests enjoyed a one hour encore form the Honky Tonk Jambalaya band” 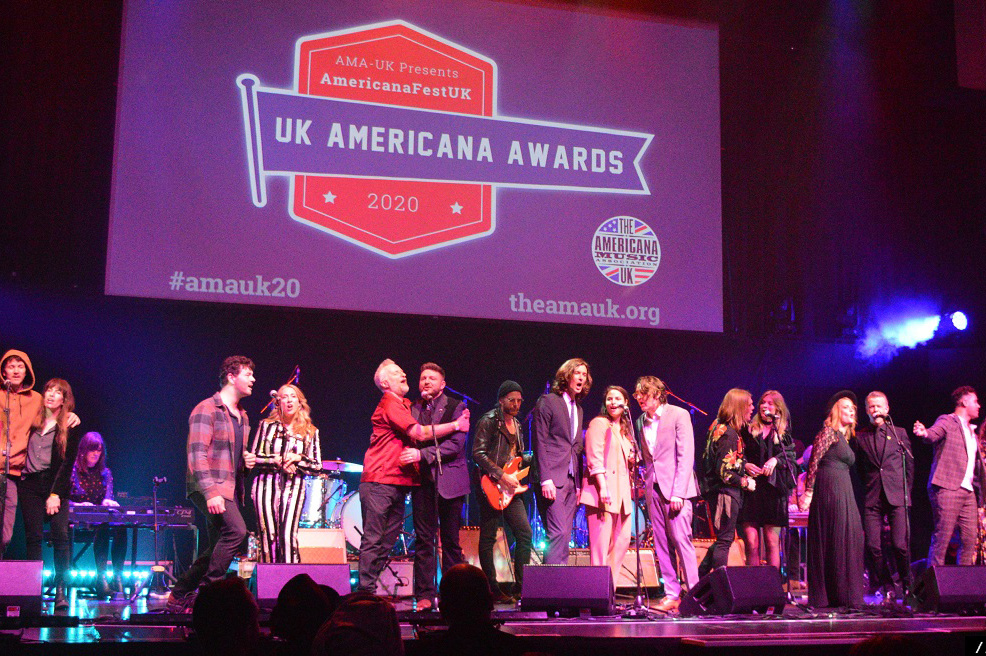