In the most talked-about moment of the night, Joaquin Phoenix used his Best Leading Actor acceptance speech to call out the lack of diversity and implore the film industry to dismantle a "system of oppression".

A roundtable hosted by C&IT highlighted that the events industry is still behind on diversity too, where actor and equality activist Vanessa Fisher said: "quota systems were put in place because we couldn’t trust the people at the top to make inclusive decisions. Until we get to the point where we can trust them to do so, let’s exploit and use these quotas to allow ourselves, and help others, to be seen."

C&IT has also offered tips on how to create fully inclusive events.

Bafta decided to forgo luxurious gift bags this year, instead giving guests sustainable ‘gifting wallets’ by GroundTruth containing ‘experience cards’ such as dinner at the Savoy.

This was part of the organisers’ sustainability push, at an event which also banned single-use plastic.

At a time when the events industry is calling for a cut down on waste, C&IT has offered a range of ways to make events less wasteful and asked whether it’s time to ditch goodie bags for good.

3. Sustainability was the organisers’ focus (but fell a bit flat)

BAFTA asked guests to make sustainable choices on the red carpet as part of its efforts to be a carbon-neutral awards ceremony. Notably, Kate Middleton wore a recycled Alexander McQueen gown.

But BAFTA's noble intentions on the sustainability issue were overshadowed by BAFTA’s oversights around the issue of diversity, which dominated the event.

In his opening speech, Graham Norton poked fun at the sustainability efforts, and sarcastically thanked American guests for making the effort to sail across the Atlantic to get to the event.

Make sure that your delegates are fully invested in the cause that you want your event to represent by offering ways for them to easily get involved. These guests were happy to do some beach cleaning to make a positive impact during their incentive trip.

The 71-year-old actor took a tumble as he made his way up the red-carpeted steps to the Royal Albert Hall. He was helped to his feet by those around him, apparently unscathed.

Does this beg the question of accessibility? Doctor Helen Grote, a neurology registrar at Imperial College NHS Trust, says that event planners must do much more to make events more accessible. Event planners can’t leave this as an afterthought.

When guests present awards, it’s often a good idea to stick to the job at hand. Actors such as Emilia Clarke, Asa Butterfield and Gillian Anderson missed the mark when they attempted some jokes while presenting awards, which made guests squirm in awkward silence.

On the flipside, actress Rebel Wilson's show-stealing speech was widely praised as one of the surprise hits of the night. She flew the flag for female directors while also poking fun at her box-office flop, Cats.

Event planners know that a compere can make or break an event, so ensure you get someone who knows the score.

6. One guest fought for a cause

Costume designer Sandy Powell made a bold statement as she asked celebrities to sign her white tux at the ceremony, with the aim to auction it off. All proceeds from the auction would then go directly to the Art Fund which needs to raise £3.5 million to keep late film director Derek Jarman’s Prospect Cottage from being sold.

Knowing what your delegates are passionate about and what causes they stand up for is crucial for any event planner who wants to use their events to create a legacy and stand up for something bigger. Here are 7 CSR initiatives that might inspire you. 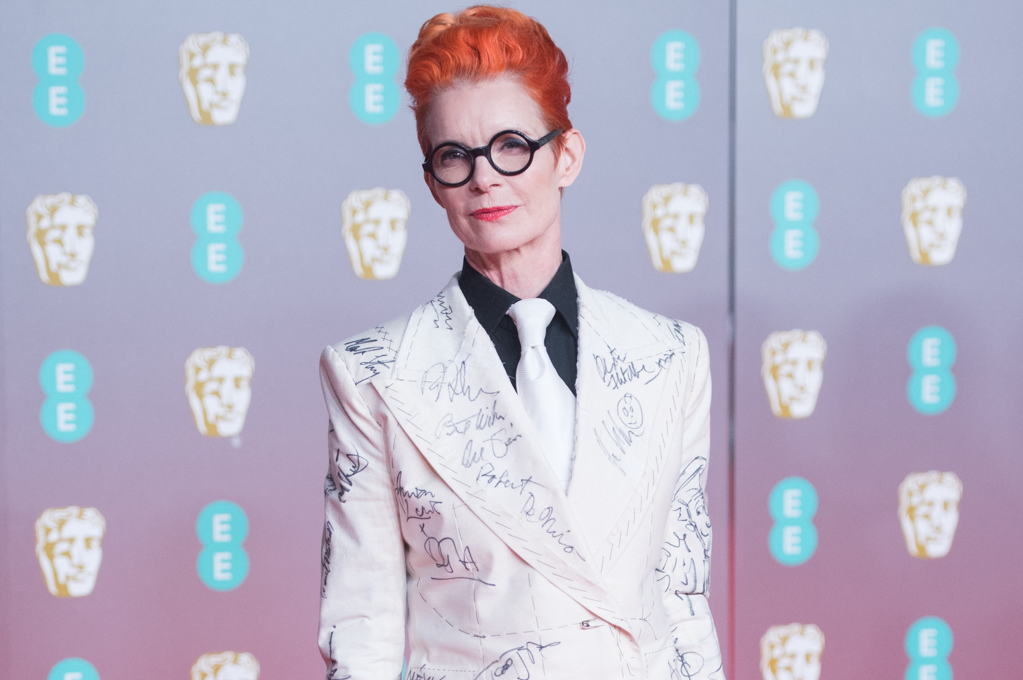 7. Sustainable and vegan options were on the menu

Both the starter and dessert were vegan, while guests could choose between a meat or vegan option for their main course – either thyme-basted Shropshire chicken or a Hodmedod's Farm lentil and cauliflower tart.

Event planners know the tough balancing act that is pleasing all guests when it comes to food while trying to make their events more sustainable and cutting down on food waste.

As guests increasingly want to know where their food is coming from, here are some tips on how to source more sustainable meals at your events.

Our view: Let’s get rid of the disposable giveaways