Land at Nice Côte d’Azur Airport. The travel hub is the nearest airport to Monte Carlo and is situated 40 minutes outside of the Principality of Monaco in the South of France.

Nice services more than 100 destinations across the world including London (daily), New York (daily, between April and October) and Beijing (three days a week, between August and October).

Check-in to Hôtel Hermitage Monte Carlo (pictured below). The five-star hotel has 278 rooms and suites decorated in belle-époque style and can host events for up to 400 people.

It even has its own group entrance, allowing delegates to check-in while standing under a beautiful dome that was designed by Gustave Eiffel.

Collectively, the property has 14 meeting and banqueting rooms, the largest of which can be divided and subdivided, in addition to seven terraces and gardens that overlook different parts of the beautiful city. 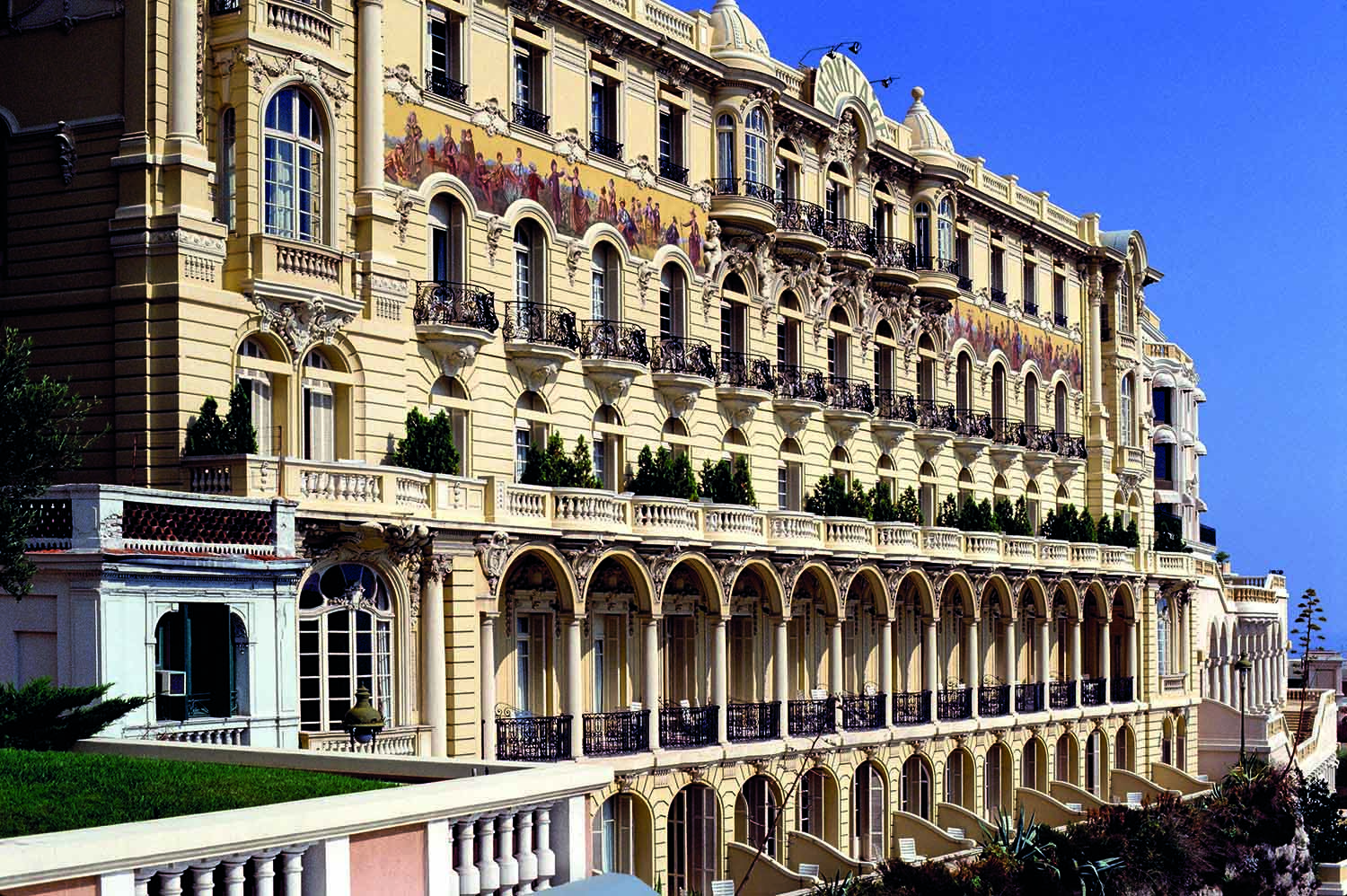 Relax at Thermes Marins Monte Carlo. From Hôtel Hermitage Monte Carlo, it is possible to directly access what is arguably one of the most beautiful spas in Europe.

In addition to its saltwater swimming pool, its outdoor jacuzzi overlooking the port and its sauna and steam room, the spa offers half-day or full-day treatment formulas designed for groups of up to 50 people.

The total cost of the investment for the creation of the development, and the transformation of the nearby Hôtel de Paris Monte Carlo, is estimated at around €600 million.

One Monte-Carlo comprises six luxury residential buildings, a vast conference and events centre and an art gallery which will also host cultural events throughout the year.

The development will also be home to a promenade with 24 luxury stores and a number of restaurants including Mada One – a new concept by Michelin starred chef Marcel Ravin.

But most impressive is the conference and events space which launched in June 2019. Covering 1,445 square metres, One Monte-Carlo will comprise of an art deco plenary hall, identical to the Salle des Arts of the former Sporting d’Hiver – a unique room that can host up to 300 people.

It also has a number of multipurpose halls, conference rooms and an auditorium for 80 people.

Created on the site of the former Palais des BeauxArts, several of the rooms will be named after artists who have left their mark on the history of Monaco.

Experience the Grand Prix. The Formula 1 race takes place on the last weekend of May. And when it does, the population triples in size.

Over the four days, the world’s rich and famous gather here to experience the luxury of Michelin-starred restaurants and superyachts. 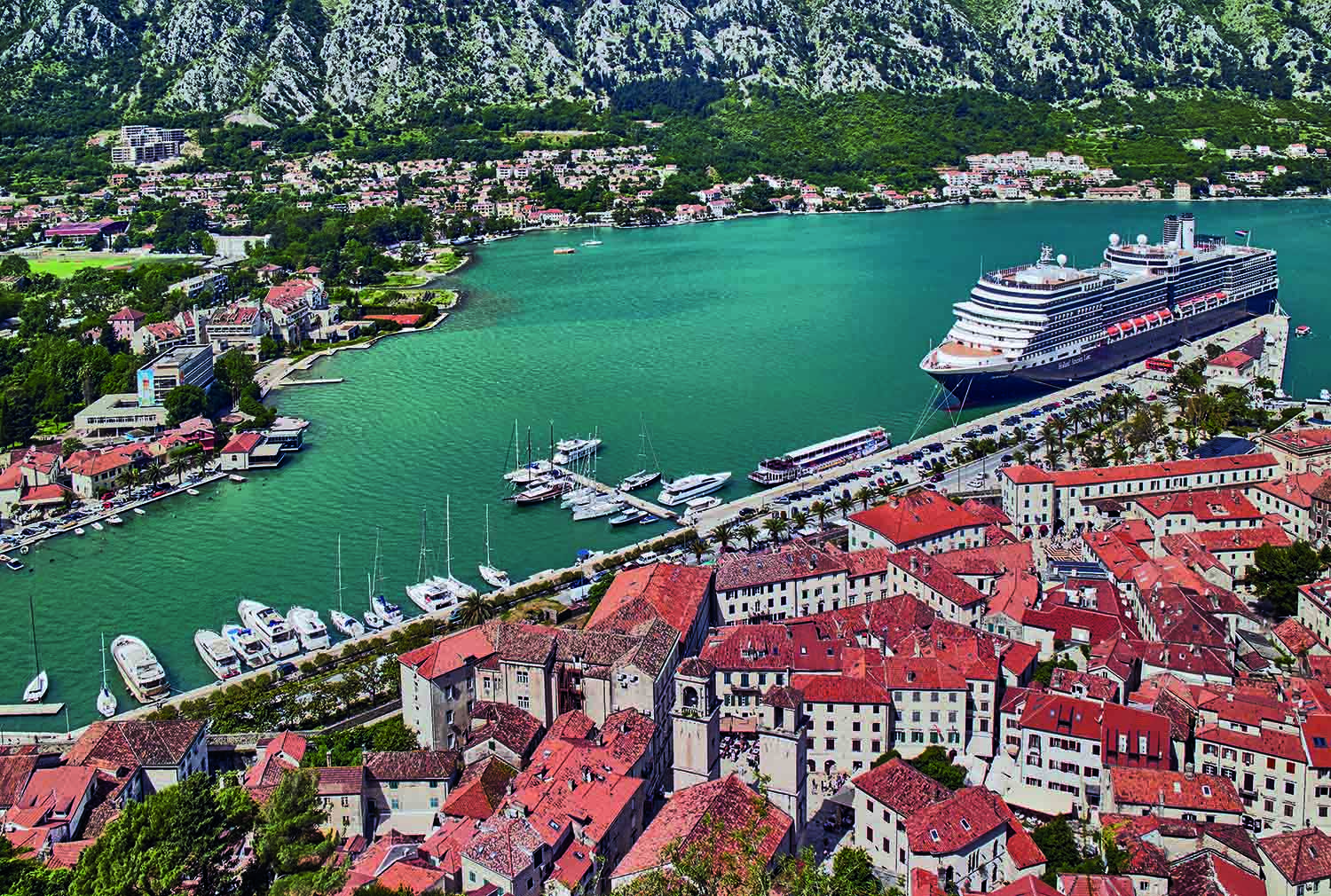 Land at Tivat Airport. While it is not the most frequented of international airports it is just 10 minutes away from Porto Montenegro and offers seasonal direct flights from international hubs such as London, Paris and Dubai.

An alternative option is to fly to Dubrovnik Airport in Croatia which is about an hour and a half away by car – however, there can sometimes be delays at the border on weekends during peak season.

A 25-minute helicopter transfer is another option for those wanting to add an extra touch of luxury and awe.

Check in to Regent Porto Montenegro. The luxury five-star property’s aesthetic draws inspiration from its stunning coastal setting of Boka Bay, the largest natural harbour in the eastern Mediterranean and a Unesco World Heritage Site.

The hotel also has a number of great indoor and outdoor event spaces, including the Ballroom Teodo which can seat up to 200 guests; the Murano restaurant, decorated with Murano glass art; the Library Bar, which features an open fireplace in the winter; and the 552 square metre Italian Garden situated at the seafront surrounded by fountains and landscaped gardens.

Explore Kotor Old Town. Just 15 minutes from the Regent hotel, the well-preserved medieval town of Kotor is criss-crossed with narrow streets and squares, and home to an enchanting mix of Baroque, Venetian and Austrian architecture.

The Unesco World Heritage Site is a walled city, however unlike Dubrovnik in Croatia, the walls come with a very energetic climb as they scale the mountainous landscape some three miles around the city.

On the way to or from Kotor, there is also the opportunity to explore Perast, a small, peaceful waterside town filled with 17th and 18th century buildings, and Our Lady of the Rocks (pictured below), an islet that is located off the coast of Perast in Boka Bay. 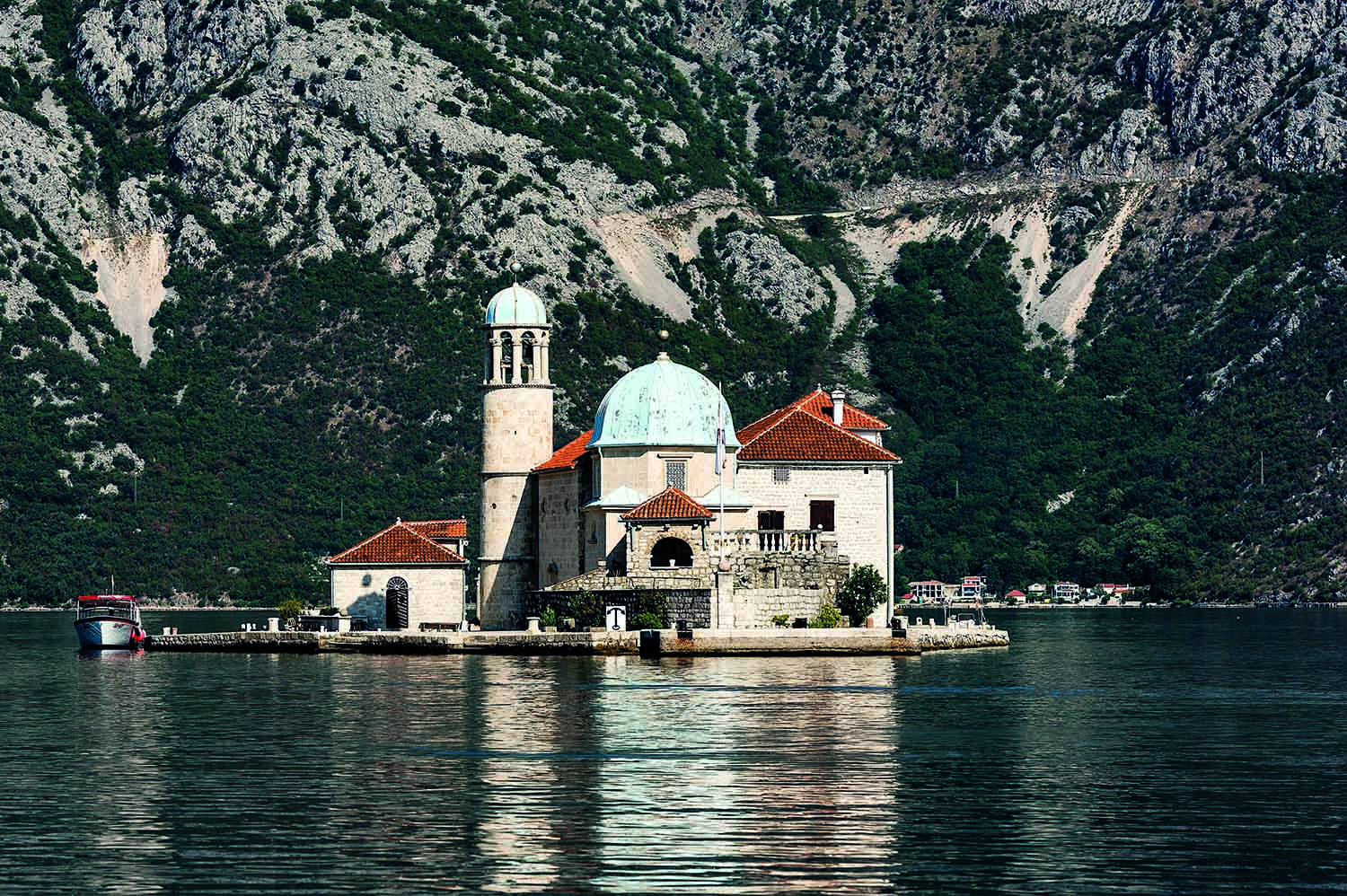 The islet was, according to legend, created over centuries by local sailors after finding the icon of Madonna and Child on a rock in the sea.

Meet at the Naval Heritage Collection. Porto Montenegro launched the museum in the summer of 2011 to maintain the legacy of the former arsenal’s prestigious naval history.

Artefacts from the ex-Yugoslav naval base are displayed across two levels of a restored Austro Hungarian sawmill.

The light-filled space spans over 1,264 square metres and features original beams from the turn-of-the-century building.

The venue can be used for cocktails, dinners and even concerts outside in an open space.

Experience off-roading up a mountain. The beauty of Porto Montenegro is that it is a luxury marina at the foot of a mountain that overlooks all of Boka Bay.

The best, and most adventurous, way to see the fantastic views on offer is in a 4x4 buggy.

A local DMC can pick up groups from the Regent hotel to take them up almost-vertical wild terrain.

Thrillseekers will enjoy taking the wheel and tearing through forests to reach views that will leave them breathless (if the adrenaline hasn’t already).

How performance incentives can turn toxic