Northeast of Mexico City, this archaeological complex is well worth a visit. Between the 1st and 7th centuries, this ancient settlement was one of the largest cities in the world. At its heart lies the Pyramid of the Sun, made up of three million tonnes of volcanic rock.

In the state of Jalisco, about an hour west of Guadalajara, these circular stepped pyramids date back to 300BC, before the Incas and the Aztecs. Little is known about the people who built them. 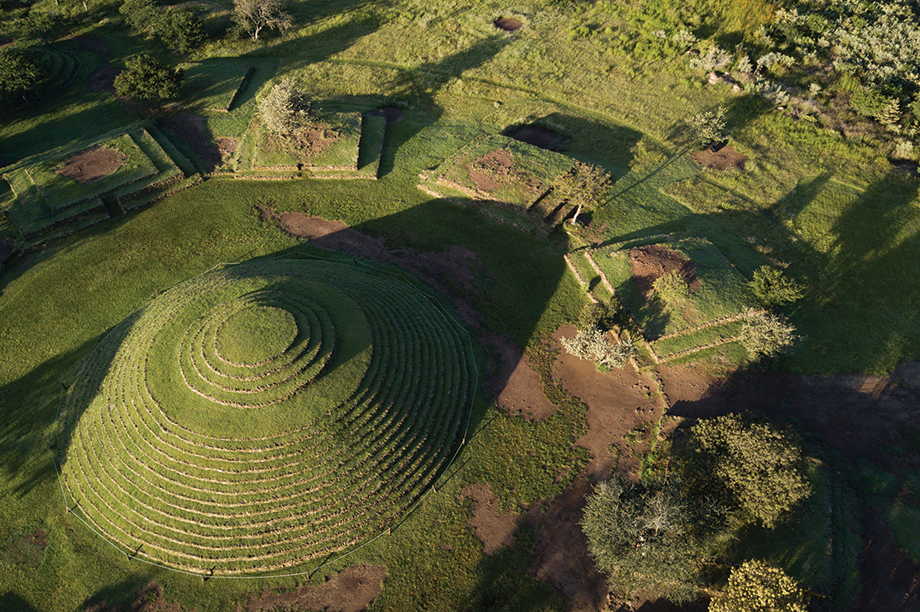 3. Experience The Day of the Dead

Northwest of Mexico City, in Tula, the ancient Toltec warriors are represented by the Atlantean figures. The ancient Toltecs practised human sacrifice. The site at Tula features a skull rack where the heads of sacrificial victims were placed. 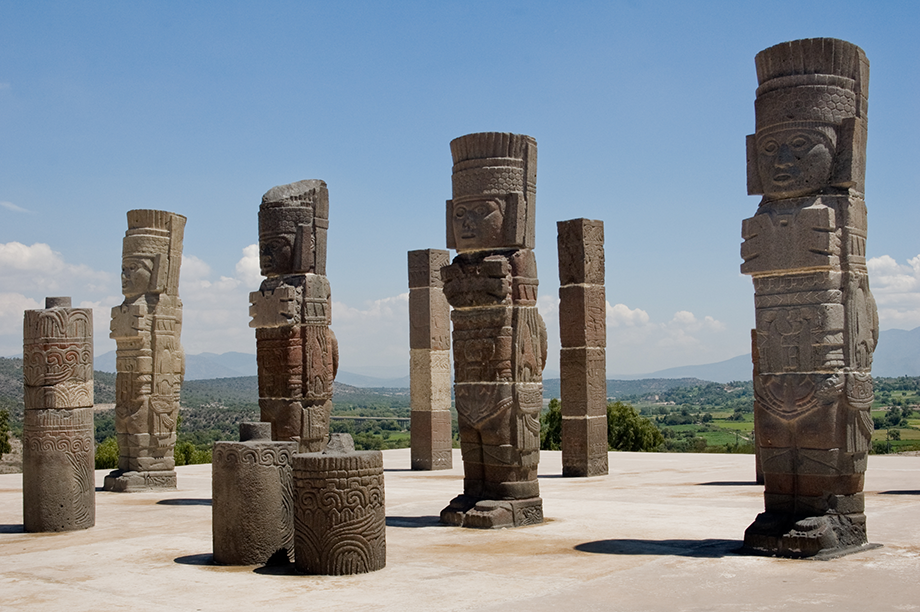 No Mexico trip is complete without a visit to Mexico City. The Frida Kahlo Museum, La Casa Azul (the Blue House), is located in the neighbourhood of Coyoacán in Mexico City. Kahlo was born and died in La Casa Azul, which became a museum in 1958. The urn that holds her ashes is still there. Soviet leader Leon Trotsky lived with the painter for several years in this house and they even had a brief affair.

In Cancun, visit these sculptures by British artist Jason deCaires Taylor, which were placed on the ocean floor by a 40-tonne crane. They are made of pH-neutral cement to encourage the growth of corals. 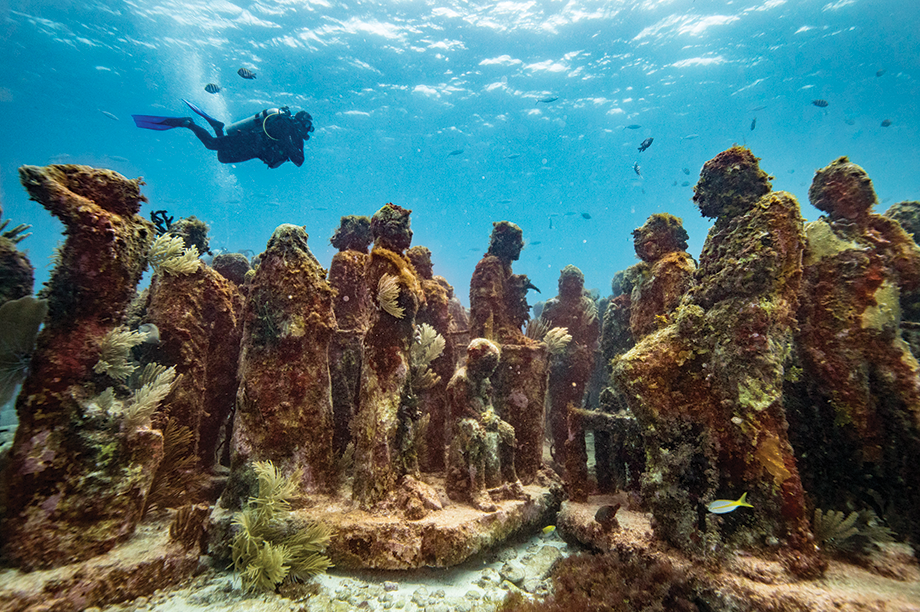 The home of the famous drink, Tequila is a colourful town full of distilleries and quaint architecture. Farmers who harvest agave plants to make tequila are called Jimadors. Mexicans describe the drink as ‘liquid gold’, but scientists have also found a way to process the alcoholic drink to make synthetic diamonds.

This Mayan relic is one of the most visited archaeological sites in Mexico. It's on the peninsula of Yucatán state in Mexico. 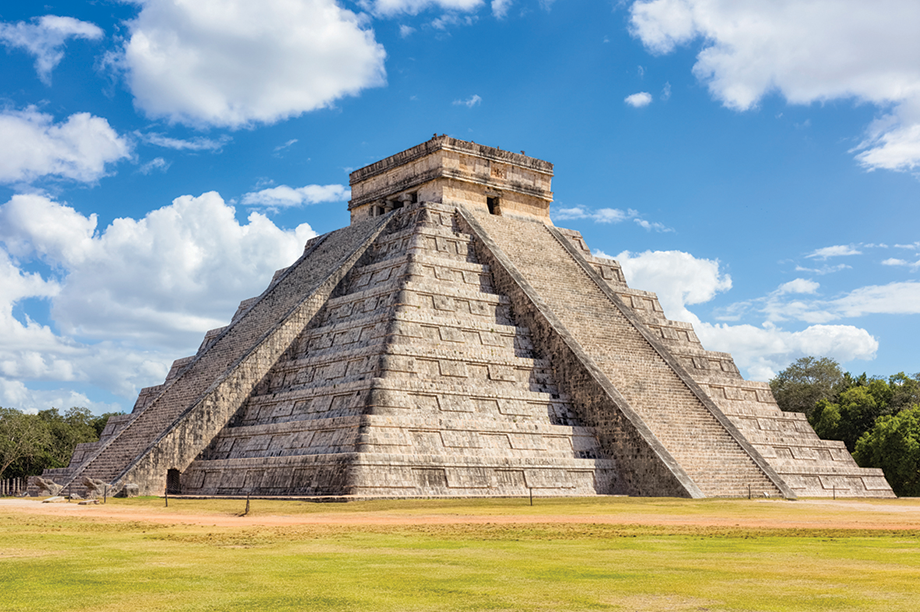 The colourful and historic city of Gunanjuato has colonial-era mansions, churches, and houses built with pink and green sandstone. The city’s Kiss Alley is just two feet wide. Couples who pass through kiss each other for good luck.

Case study: The incentive held in a cannabis field