All direct flights to and from mainland China have been suspended because of the coronavirus outbreak, British Airways (BA) has confirmed

To date there have been more than 100 deaths attributed to the virus across China and cases of infection reported in at least 16 other countries.

Hong Kong has announced plans to cut down on cross-border travel between the city and mainland China as the virus spreads and the UK Foreign Office has advised against all but essential travel to China.

Now, the UK is evacuating Britons from the city and Hubei province, with news reports saying that about 300 British people are believed to be in the area.

Other EU countries, the US and Japan are also bringing citizens home, while Australia will quarantine 600 returning citizens for two weeks on Christmas Island.

BA, which flies daily to Shanghai and Beijing from London, said flights to and from mainland China have been suspended with immediate effect.

"We apologise to customers for the inconvenience, but the safety of our customers and crew is always our priority," the airline said in a statement.

“We have suspended all flights to and from mainland China with immediate effect following advice from the Foreign Office against all but essential travel.

“Customers due to travel to or from China in the coming days can find more information on ba.com.”

In an update to a previous a special report on the outbreak, Suzanne Sangiovese, operations manager at Riskline said: “At present, travel to China should probably be postponed until the situation stabilises. If it is essential to travel to China, let your home consulate know, and get insurance that covers extraction and repatriation." 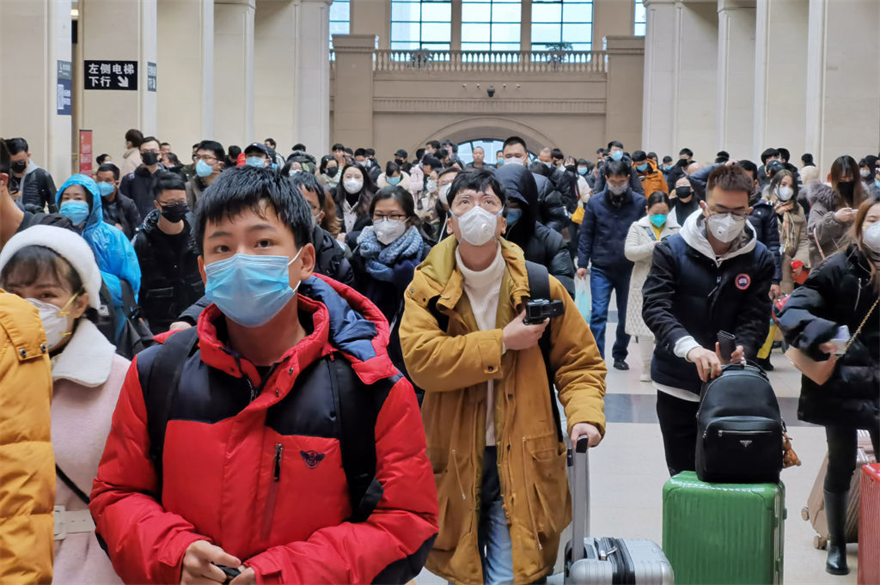 Sangiovese, who has been heading up advice from the risk intelligence company, added: “Strictly follow all health measures with no exception as instructed by a medical practitioner and use a face mask of the highest standard.

"Track every location you visit during your trip to China and make a log of your trip there. There’s an indication that such lockdown measures may be extended, so travellers should be prepared to either accept the risk OR to have a very fast extraction plan put in place to be out in a few hours.

The European Tourism Association (ETOA) said that the widespread concern is "understandable" as the coronavirus is "closely related" to the Severe Acute Respiratory Syndrome (SARS).

In 2002, SARS was contracted by approximately 8,000 people, of whom 10% died. The collateral damage from the fear of this was estimated as being between $30bn-100bn of disrupted trade and travel.

“While there is much that is unknown about this new virus, we do know that the factors that led to the rapid spread of SARS are not being repeated," said Tom Jenkins CEO of ETOA. "The Chinese authorities have been prompt in highlighting the problem, and are supplying daily updates on the situation. President Xi Jinping called upon all officials to tackle the issue as a national crisis.

"The Chinese may be far more mobile than they were in 2002, but the country is far better prepared and determined that the virus will be contained. Draconian measures are being put in place to halt any spread, including the banning of all outbound public transport from Wuhan.”

“SARS was spread by people not knowing about the infection and, consequently, unaware that they were travelling from an infected area. This is not the case in 2020."

“In Europe, precautions are in place. Airports are installing monitoring. Major public information campaigns are being initiated. All health officials are on alert. The virus is of major international concern, it remains a very remote threat – effectively no threat - for any traveller in Europe."