“Every change we want to make begins with us,” said John Martinez, CEO at event tech company Shocklogic.

Martinez was speaking on an Eventhuddle panel at Ministry Venues which discussed whether the events industry is doing enough to support staff with issues surrounding mental health.

The panel – which also included Kate Corfield, business development manager at Ministry of Sound Group, James Hitchen, general manager at the Event Marketing Association and Chris Hill, owner of The Law of Addiction – advised that individuals in the events industry take more responsibility for themselves.

Martinez was explaining how he was trained to leave emotions outside of work but now sees it as his duty to ensure staff can talk openly and "decompress" at work. He has introduced ten minutes of meditation every morning, which people can take or leave.

“As a leader, I feel a need to model this stuff," he said. "I can’t say it and not do it – it has to start with me. The responsibility lies ultimately with the individual.”

“The way you treat someone will impact their mental health. If you’re leading from a bad place it has ramifications on the whole team. You have to take responsibility for the way you talk, manage, respond or react.”

While Corfield said it’s getting easier to talk about mental health at work, and the stigma is less prevalent, she said there is still work to be done. People should feel just as able to share if they are struggling with their mental health as they would if they had a cold or a broken leg. 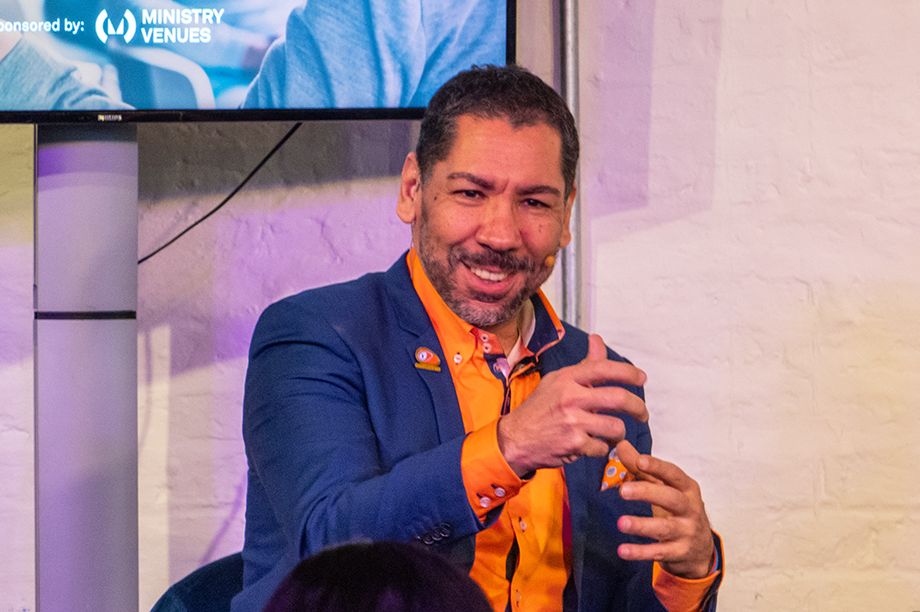 Hitchen said: “People are still scared to talk about mental health for fear of judgement. Will it affect my career? Will people think I shouldn’t be promoted because I struggled to handle something in the past?”

He added: “Your mental health is your personal responsibility, but it’s a two-way street. From a business perspective, it’s about culture change. If there isn’t a ‘well’ wellbeing culture where people don’t feel safe to talk about it, that needs to change first. Then ‘nice-to-haves’, such as meditation, will help you improve.”

“It is ridiculous to think that if someone has broken up with their partner, their loved one is ill or they are having a moment of depression, that they are going to be productive in that situation,” said Martinez. He also revealed that other business leaders advised him against "opening the can of worms” that is the issue of mental health.

Everyone in Shocklogic now sees a counsellor on a rotating basis, which he says eliminates people's fear that they might have a black mark on their record for speaking up about their mental health.

“Now, after four years of doing this, people are asking to speak to counsellors even more," said Martinez. But he added that if the initiatives you introduce don't become a habit, they will disappear like any diet or fad.

"It must be ingrained into the fibre of a company."

Corfield said flexible working is also not always fully ingrained in company culture: “No matter what’s in the contract, if it’s not in the culture people are not going to abide by it,” she said. 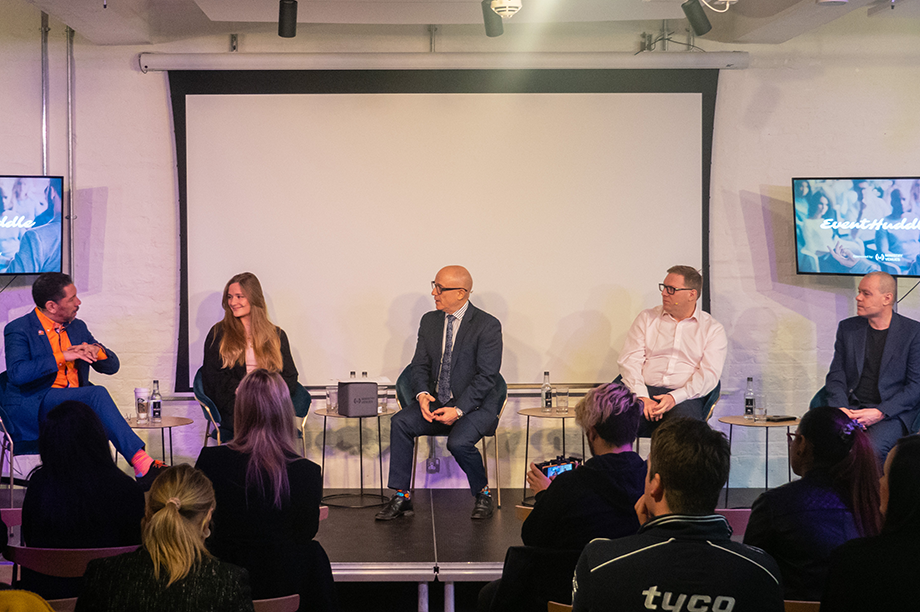 Above: The panel at Eventhuddle

Chris Hill of The Law of Addiction said: “You are responsible for your mental, physical and emotional health. It’s a difficult thing to notice in an employee, and only you can judge it”

He advised that people learn to understand their feelings and check-in with themselves every day.

“It’s no good sitting with an emotion – it’s your responsibility to reach out and take action,” he said. “But the employer has to have some responsibility too. As an employer, it’s about educating employees to become more in tune with themselves.”

He concluded by saying: “Every time you make a change in your mental health it has a ripple effect. Instead of looking outwardly, look inwardly. Change yourself and your environment changes around you.”

'I couldn't find the off switch': A call for more mental health support in events