Toyota Material Handling (TMH) Europe has a European operation that employs almost 5,000 service engineers, with 10,800 total employees across a network of independent distributors and retailers.

The TMH European Cup of Nations, first held in 2004, takes place in a different country each year, with the intention of showcasing best working practice at TMH and enjoying the best of the host country.

In 2019, the Cup of Nations went to the UK for the first time, with the company’s marketing and sales teams tasked with delivering an event that would bring together TMH employees from across the continent.

By choosing to partner with the English Football Association’s St George’s Park in Staffordshire, TMH employees were given the chance to enjoy the same world-class facilities used by elite international footballers.

Working closely with the FA team and staff from the on-site Hilton hotel, TMH devised an event to forge friendships and build a sense of community.

The day started at the Outdoor Leadership Centre (OLC) on-site – making use of the 40ft climbing tower, linear high ropes course, and expert performance training to build leadership skills ahead of the main event, the tournament itself. 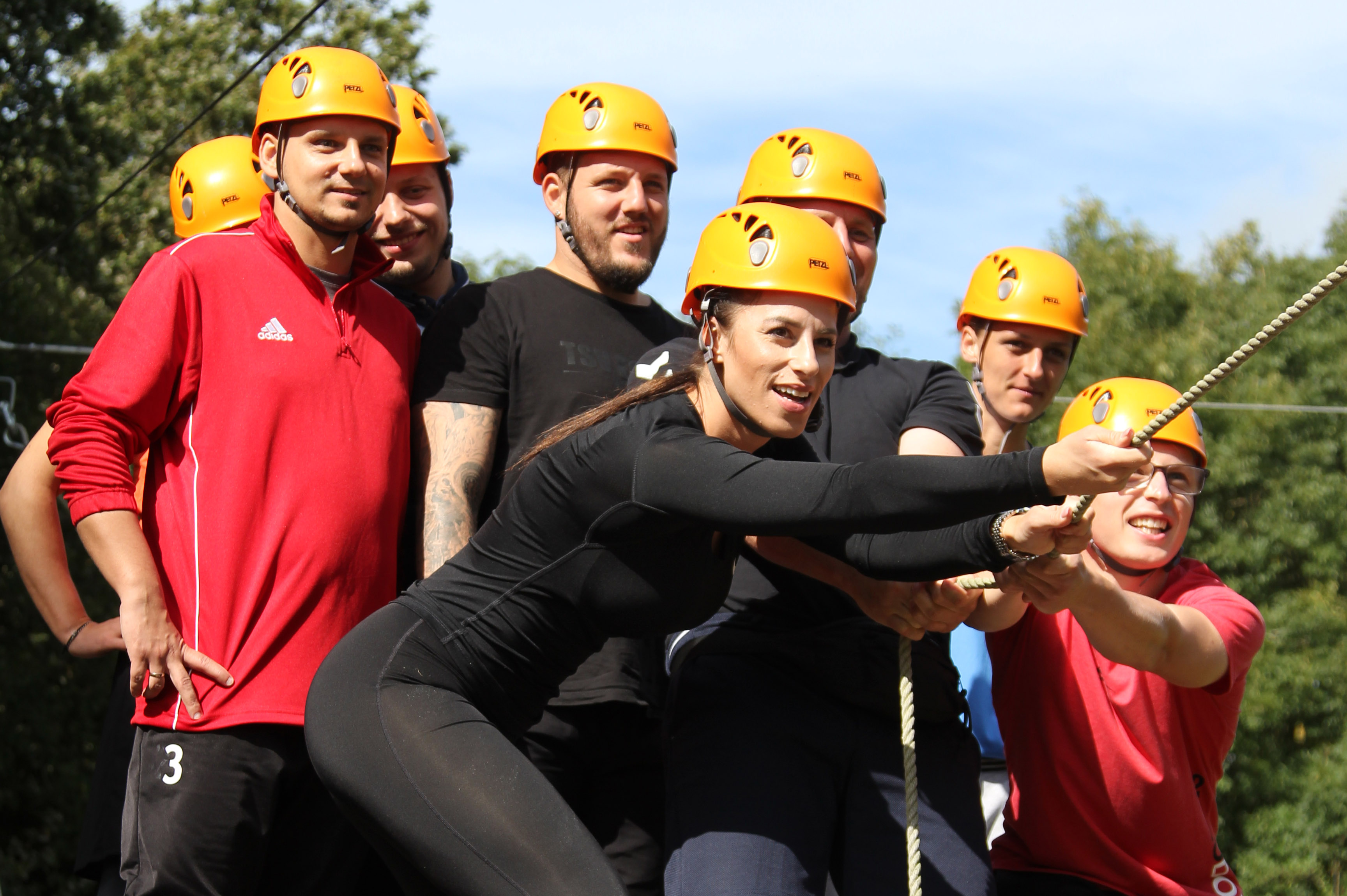 The Cup of Nations began with the different countries’ teams playing against each other in three group stages before progressing to the knockout stages. The eventual winner was the UK team, cheered on by around 50 supporters, who travelled to Staffordshire from the TMH headquarters in Slough for the tournament.

Following the tournament, the international teams - made up of employees from the UK, Czech Republic, Germany, Greece, Hungary, Italy, Poland, Romania, Slovakia, Spain and Switzerland - enjoyed an evening of karaoke, food and hospitality at the venue’s five-star on-site accommodation, the Hilton Hotel. 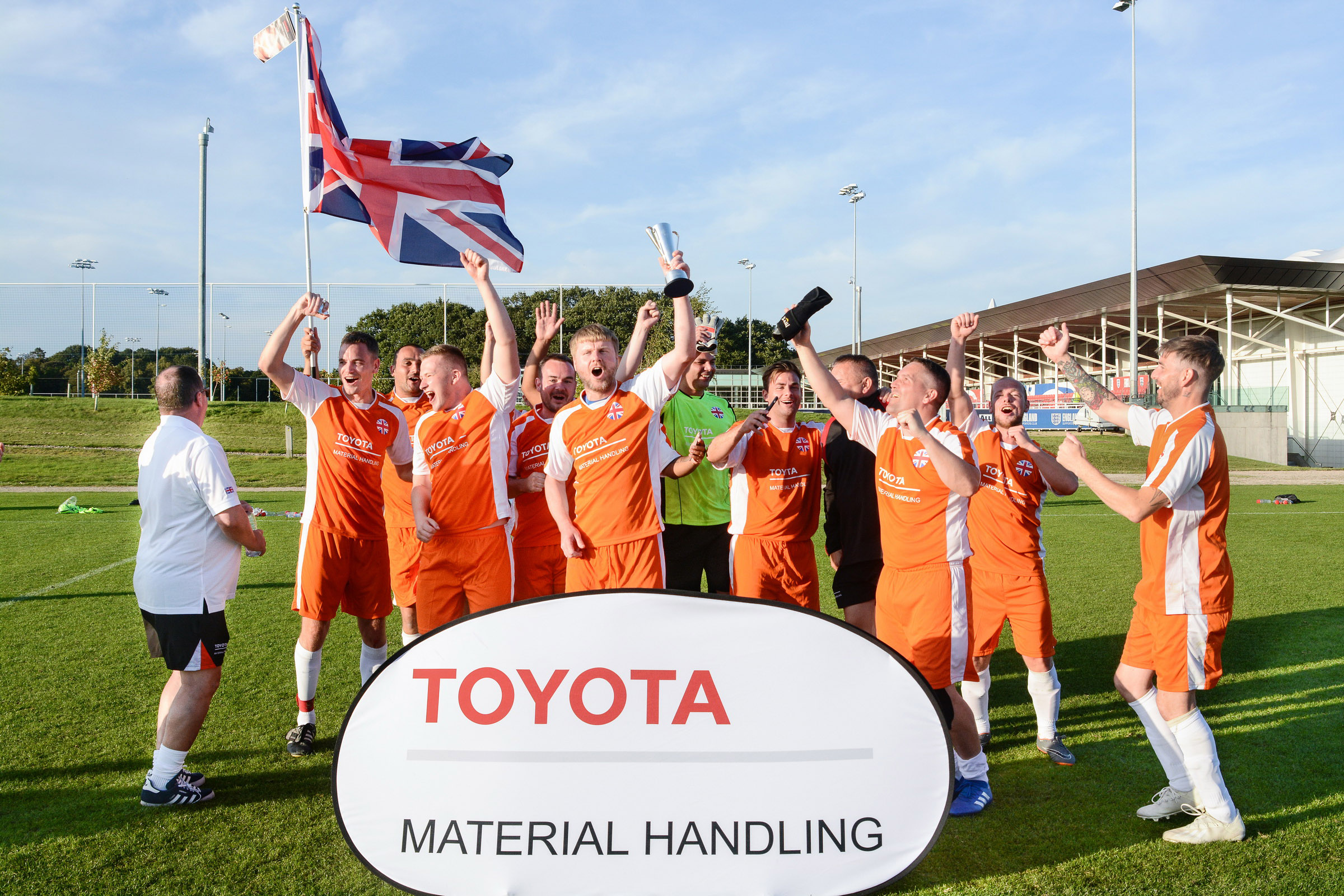 The tournament brought together more than 120 staff from 11 countries who went head-to-head, cheered on by supporters, resulting in an overwhelmingly celebratory mood – with the host nation emerging as the victorious team.

Using the same pitch as the professional players who frequent the site, it was vital that facilities remained in top condition. The FA was proactive in managing this, taking care to vary the location of matches.

Martin Donohoe, marketing manager at TMH UK, said: "As soon as we knew we’d be hosting this event St. George’s Park, home of all England teams, was the obvious choice and it did not disappoint.

"Coordinating colleagues from so many different countries is never easy, however, we were looked after by the on-site team from the moment we arrived, and the event could not have gone any better."

Living up to its aim to foster relationships and increase collaboration – based on the tournament’s motto "arrive colleagues, leave friends" – the employees from across Europe compared roles and shared expertise.

What: Football Cup of Nations

With: The Football Association and the Hilton Hotel

Big changes to how long events affect our health and wellbeing are urgently needed, says a VP of BCD Meetings & Events.