For the first time in the 40-year history of the International Lesbian, Gay, Bisexual, Trans and Intersex Association (ILGA), its biennial conference was to be held in Oceania.

Wellington had produced a strong bid for the event, drawing on New Zealand’s reputation as a welcoming country that values diversity and the strength of its LBGTIQ organisations.

The conference would be five days of plenaries, workshops and breakout sessions, dinner and social activities. 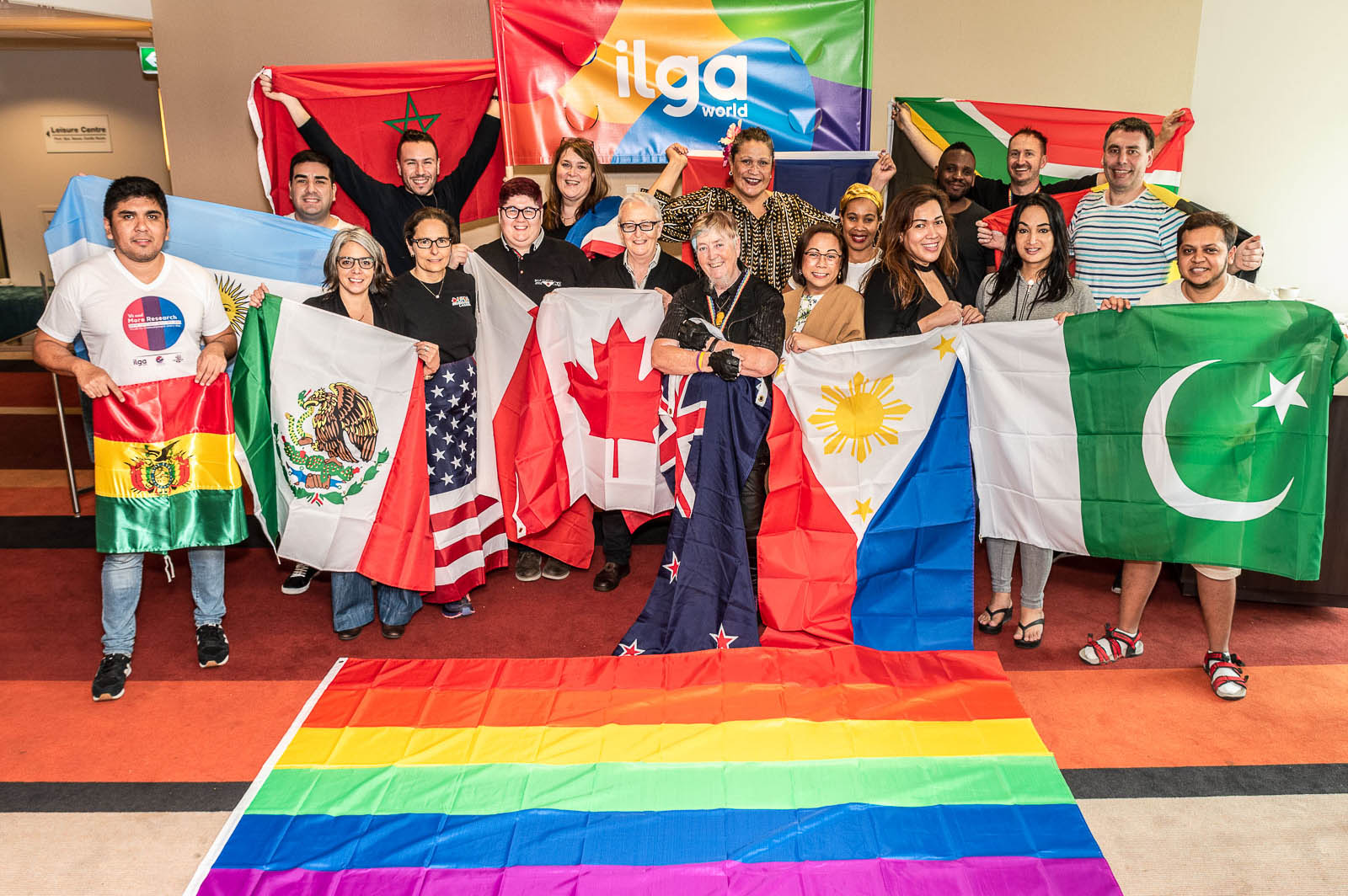 Visitors to the International Lesbian, Gay, Bisexual, Trans and Intersex (ILGA) World Conference received a 100% Pure New Zealand welcome as soon as they hit the tarmac at Wellington Airport - in the form of a 3,000-square-metre pride rainbow painted across the embankment at the end of the runway.

The rainbow flags continued into New Zealand’s capital city, Wellington, which was keen to celebrate hosting the event. Local engagement was high, with the Mayor of the City of Wellington providing a welcome speech ahead of the Parliamentary welcome dinner hosted by Wellington Central MP and the Minister of Finance, the Hon. Grant Robertson.

Social events included a conference dinner at TSB Arena, and a fun concert celebrating the rainbow community, with entertainment from the Diamond Divas, national icons the Topp Twins, and LGBTIQ choir The Glamaphones.

Elizabeth Kerekere, chair of the Tiwhanawhana Trust explained how the conference was imbued with Maori culture and values, as a normal part of practice each day.

"One example was the welcoming each day with a prayer or words of thanks, before handing the podium over to ILGA for the daily programme.

"As a Pacific nation, and as is common with many cultures around the world, food is very important; quality, variety, dietary choices and bounty. For some people, a simple treat such as fresh fruit being available at all times exceeded their experience." 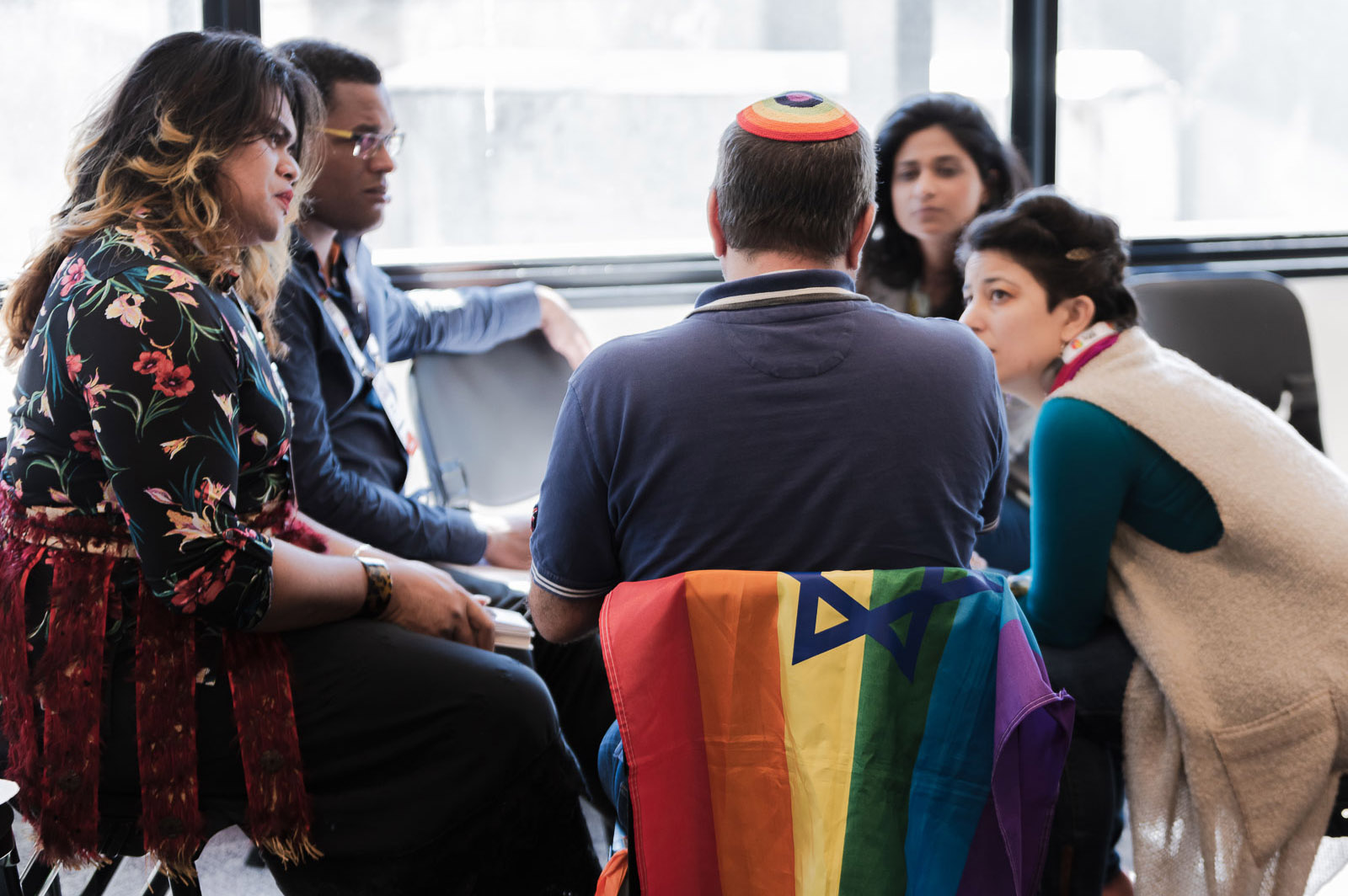 The terror attack on two mosques in Christchurch occurred just days before the start of the conference, representing a considerable challenge for the Host Ropu, the ILGA World Board and the conference organising team.

This attack had implications on the security measures needed for the conference, as well as the responsibilities of the conference to acknowledge the attacks and support those impacted by it.

"Our global family was reunited at last, and yet our hearts were heavy. This senseless act of hate affected us all and caused the cancellation of public community events – including Wednesday night’s programme on the Waterfront, and the Wellington Pride parade that we were getting ready to join," said Mani Mitchell from Intersex Trust Aotearoa New Zealand (ITANZ).

"After laying flowers at the city centre mosque, there was a significant attendance of conference delegates at the vigil held in Wellington. After joining thousands of people for a moving commemoration, we decided to go on with the conference as planned, with increased security." 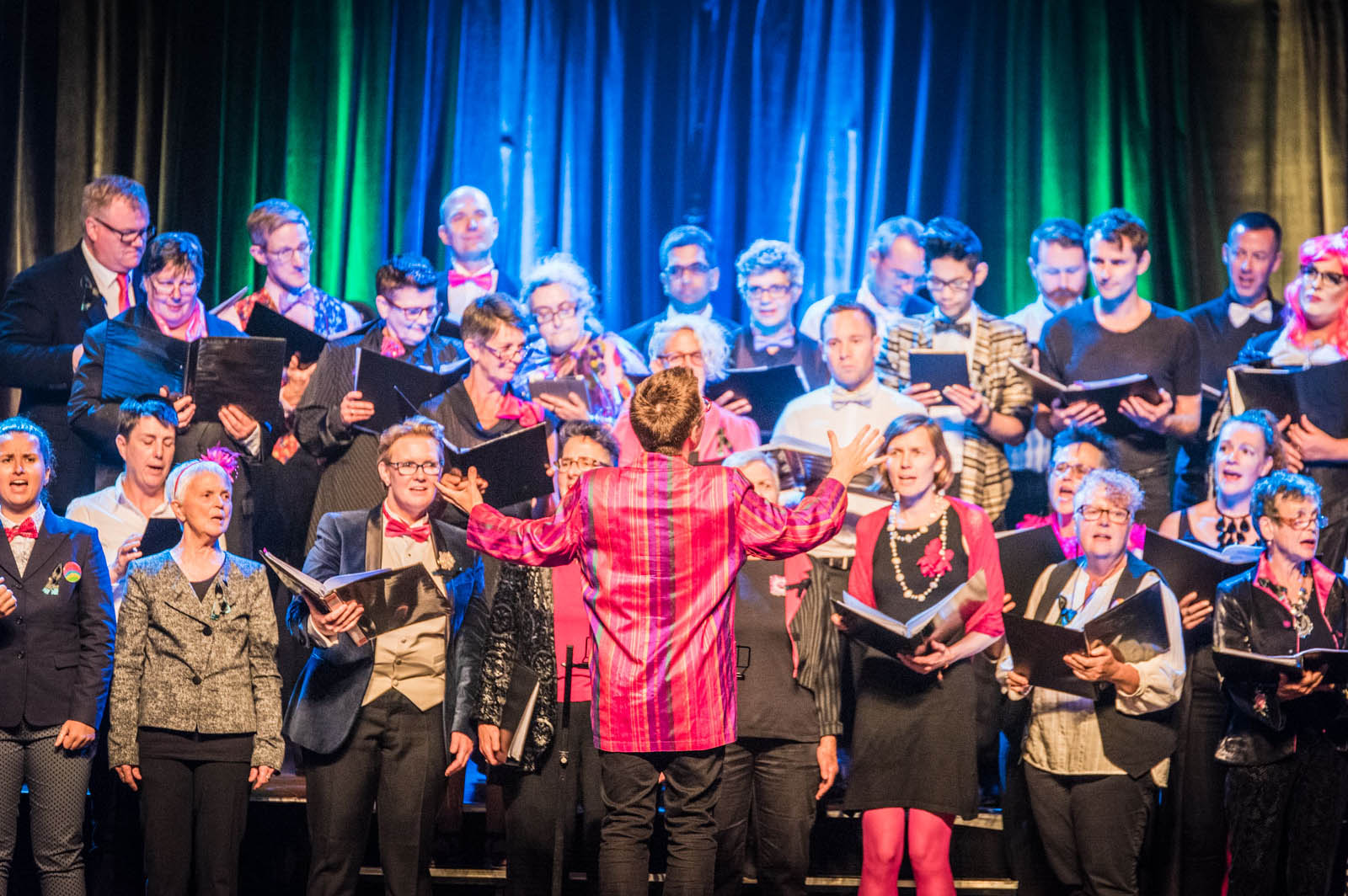 Frances Arns, executive director at RainbowYOUTH, said: "I am so proud of our delegation and what has been achieved. This conference gave us the chance to share with the world a very different way of working with the issues of our diverse queer communities in Aotearoa and the Pacific – how we look to create inclusive spaces for diversity.

"In addition, we were able to highlight voices and issues notably absent from global LGBTI Human Rights’ conversations; that of indigenous, youth and the disabled."

Greater Pacific representation was also gained through a scholarship programme which enabled 16 participants from Oceania to attend the event.

"The 2019 ILGA World Conference was a resounding success. It was achieved because of the generous support in kind, in sponsorship, in funding and advice from many sectors of New Zealand society," said Kevin Haunui, Deputy Chair Tiwhanawhana Trust.

One attendee commented: "The 2019 ILGA World Conference has been a transformative ex­perience for our global family. It has been a powerful reminder of how our movement can grow through dialogue and cooperation, and it has also laid the foundations of our years ahead." 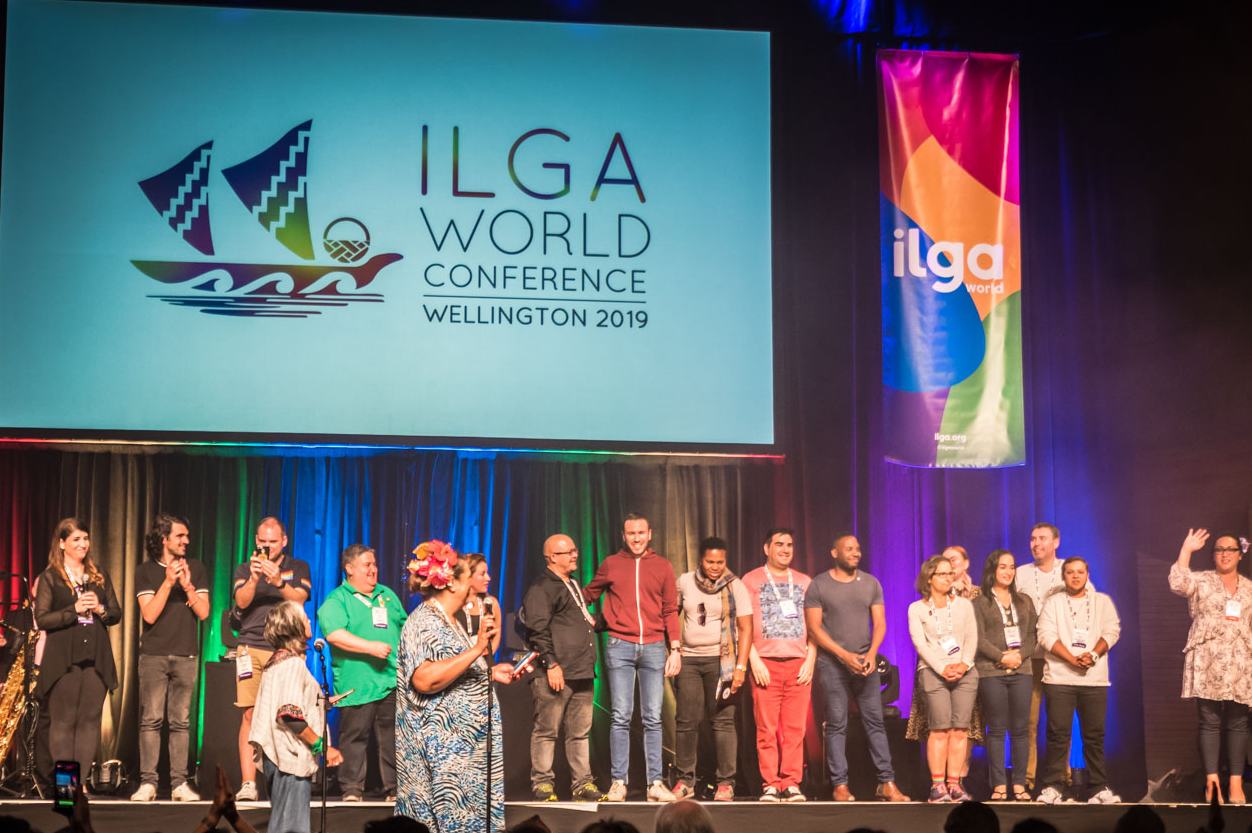