While much of the mining and natural gas industry in Perth has switched to automation following a building phase around natural resources, the city’s hotels and infrastructure have been massively boosted over the last few years.

Speaking at the Dreamtime conference in the city, Tourism Australia director and Australian Hotels Association CEO Bradley Woods said he has overseen of much the recent transformation of the city, with many hotels opening over the last two years.

Woods has more than 25 years of leadership and expertise in the Australian Tourism, hotel and hospitality industry as well as government relations practice to draw on.

Speaking to C&IT, Woods said: "We had this massive explosion in new infrastructure being built, liquified natural gas projects and the expansion of iron ore development. So the economy really picked up between 2010 and 2015. Over that time a lot of the developers and investors started to take notice." 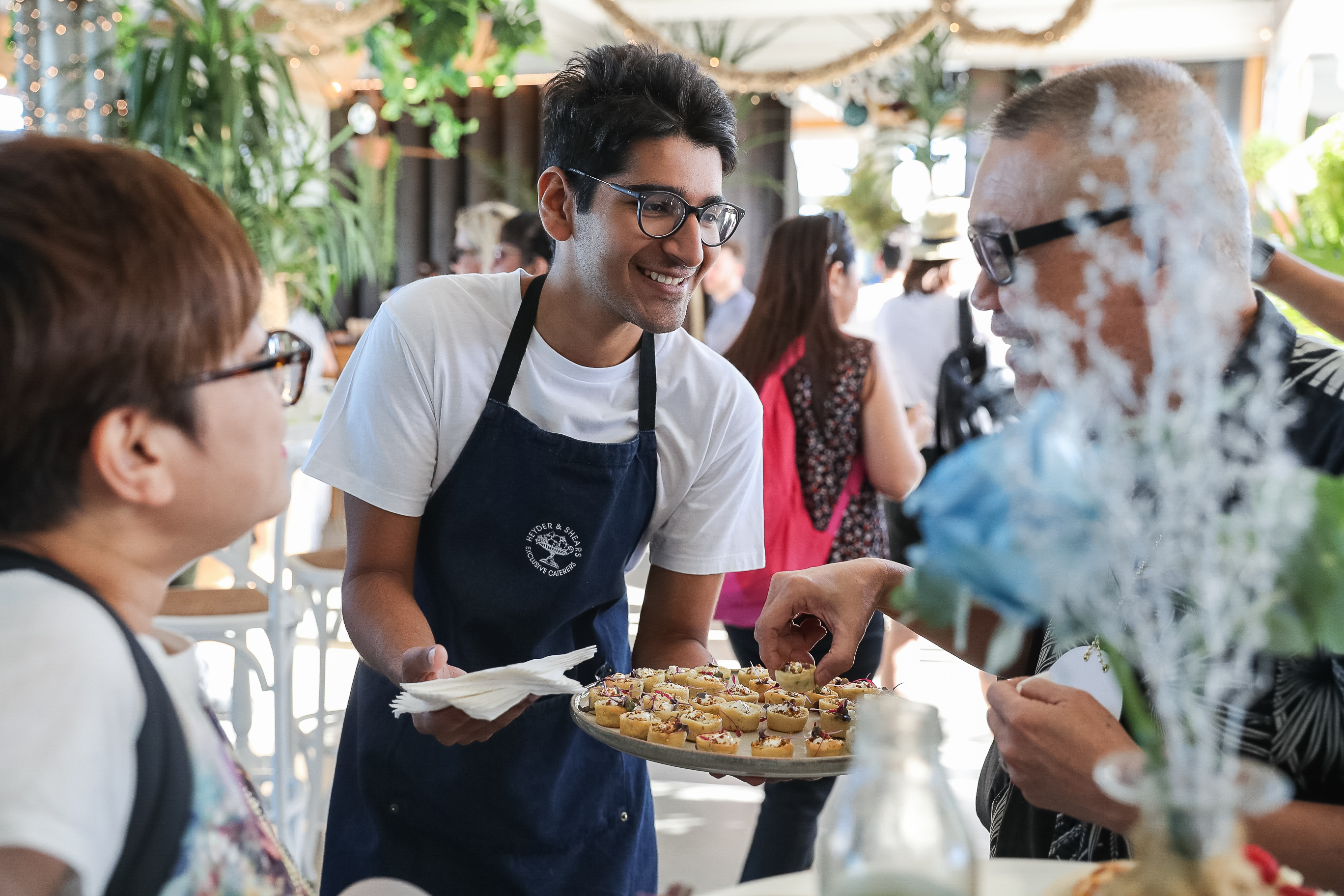 At that point, Perth had the highest room yield in Australia.

"We were leading parts of the world like London and Tokyo for comparative room rates at one stage," he added.

Of course, there was this huge interest from developers and investors who were looking to capitalise.

Those decisions then went forward in the normal investment cycle - that can bear fruit anything between two to five years later.

Perth is seeing a slew of those properties opening now, with something of a "critical mass" building over the next two or three years.

Woods added: "At the same time we recognise that just because we make this investment, it doesn’t mean people are going to come."

It has also reconfigured the Western Australia board of tourism, including a new CEO and senior management.

"We have become a lot more proactive and have revitalisation relationships with organisations like Tourism Australia," he added.

"We are a lot more proactive because we know there are huge job opportunities here if we can have long-term support.

"So I think it is probably a bit of luck, but also the timing of the investment."