Hamburg was the centre of the international media industry in September as journalists, editors and publishers from around the world gathered in Germany’s second-largest city for two major industry events.

The two events, attracting nearly 2,000 delegates between them, took place in just one week.

Senior executives from Facebook, the Guardian News & Media, The Irish Times and Die Zeit were part of an expert panel of speakers across the two days.

Held in a different city each year, the 2019 Media Innovation Week incorporated Hamburg’s own media conference Scoopcamp. The focus of Scoopcamp, organised by Hamburg’s media cluster, nextMedia.Hamburg, was on future media innovations. 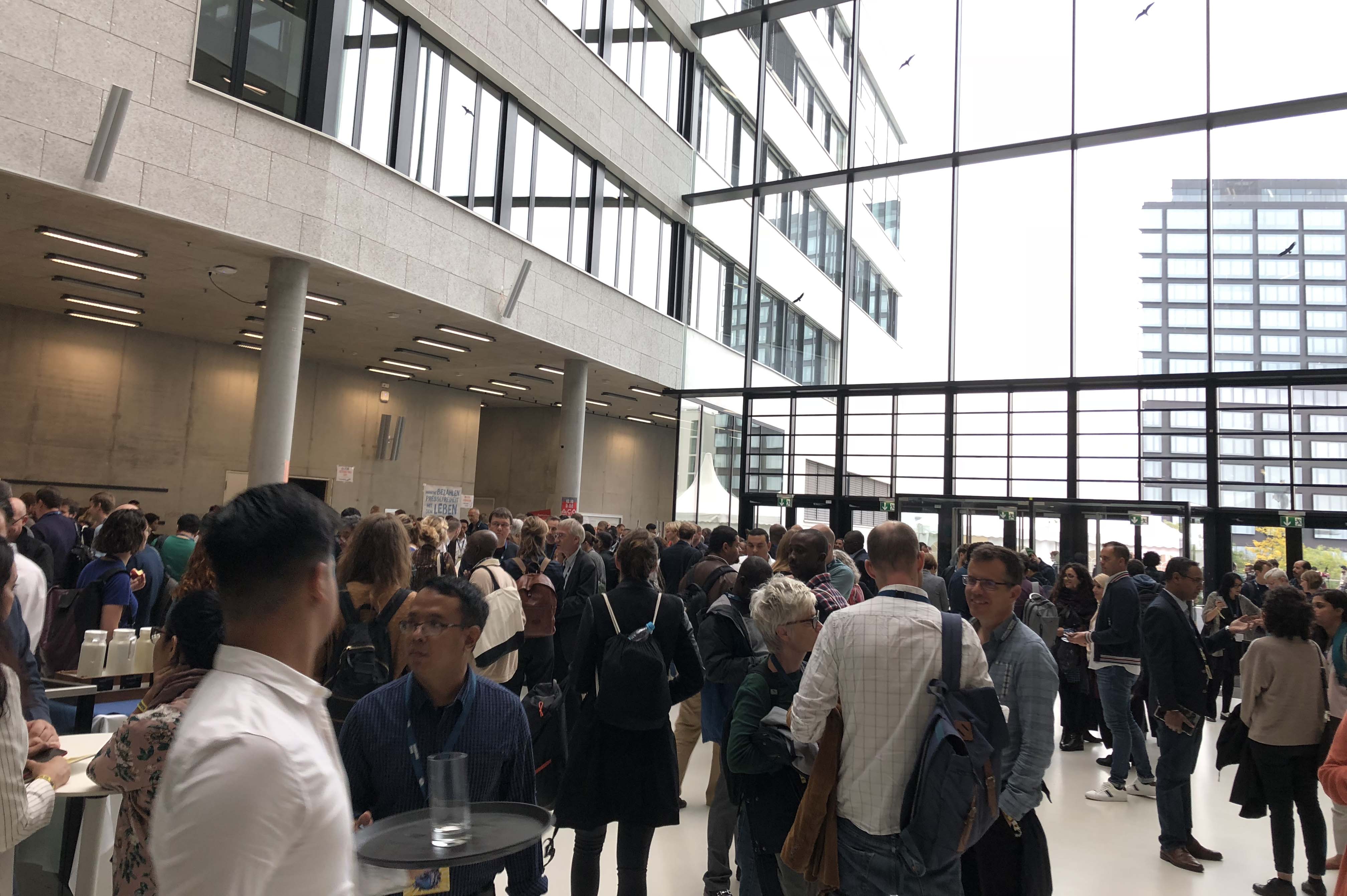 Organised by Network Research eV in cooperation with co-hosts GIJC and the Interlink Academy for International Dialog and Journalism, the biennial event is widely credited with playing a key role in supporting the rapid global expansion of investigative reporting over the past decade.

A quarter of the events across the four days focused on data journalism, with 11 Pulitzer Prize winners among the speakers along with journalists and editors from the BBC, Reuters, NBC News, The New York Times, Buzzfeed and the Australian Broadcasting Corporation.

There were 1,723 attendees and, for the first time, the demand for tickets was far higher than expected. As a result, the organisers Network Research had to find additional space near the main venues to accommodate additional attendees. 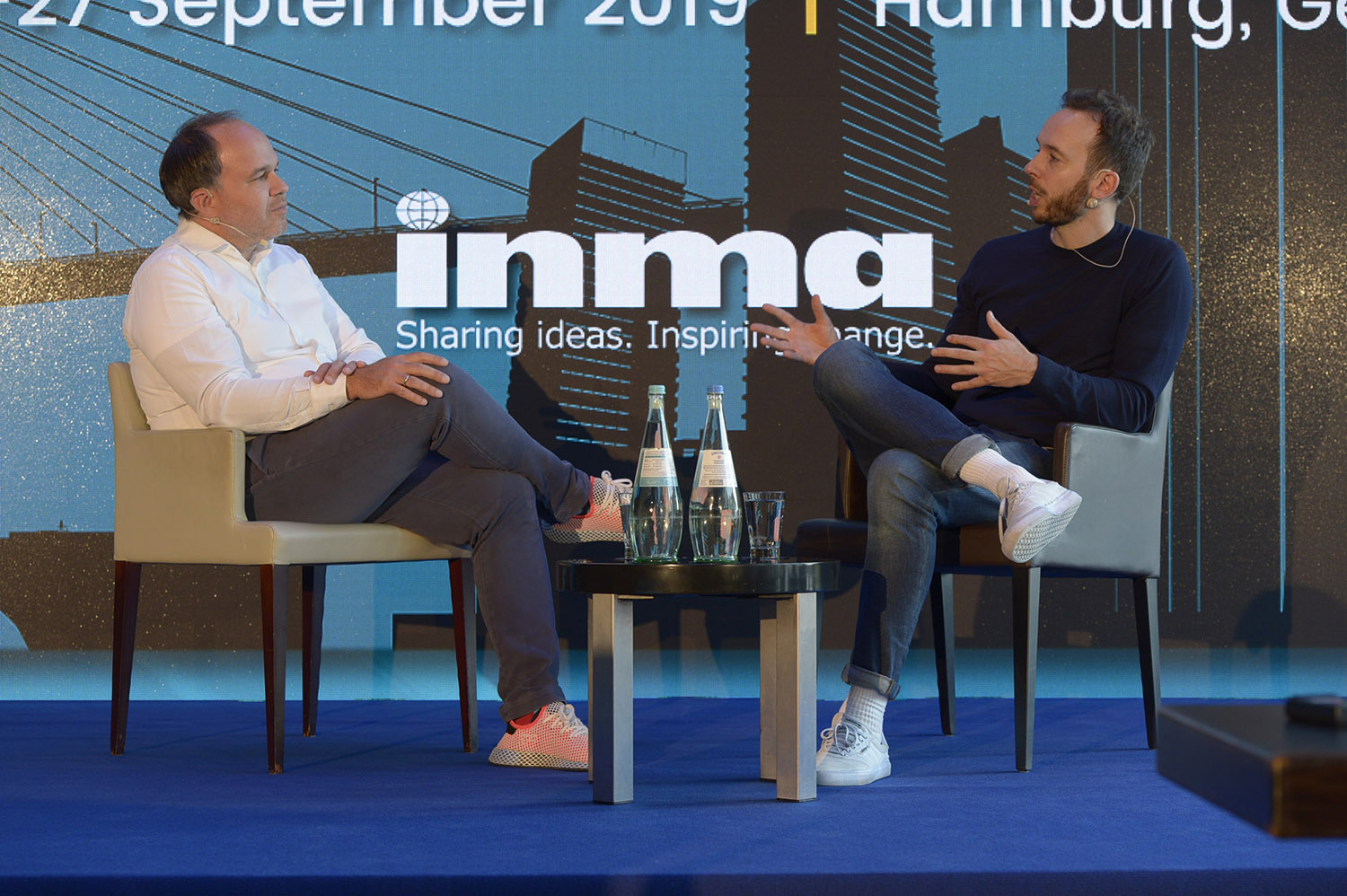 Pulitzer Prize-winning journalist Jim Steele said: "I just want to add my voice to what I'm sure is a chorus by now of those who thought GIJC 2019 was an incredible experience.

"I know the unexpectedly large turnout put some real pressure on your operation, but for those of us who didn’t have to deal with the influx, our memories will be of what an inspiring, really uplifting experience it was to see and hear that many people from so many places come together for a common purpose.

"I had so many spontaneous conversations with so many different journalists. One of the last was with Emmanuel Dogbevi, managing editor of Ghana Business News, a classy dedicated fellow who fights a lonely battle back in Ghana. When I asked him how he liked the conference and what it meant to him, he said: 'Being here, I know that I am not alone’."

"We were therefore delighted to welcome two major media events to Hamburg and worked closely with Hamburg’s media cluster to support them."

Who: 2,000 media professionals and journalists across two events 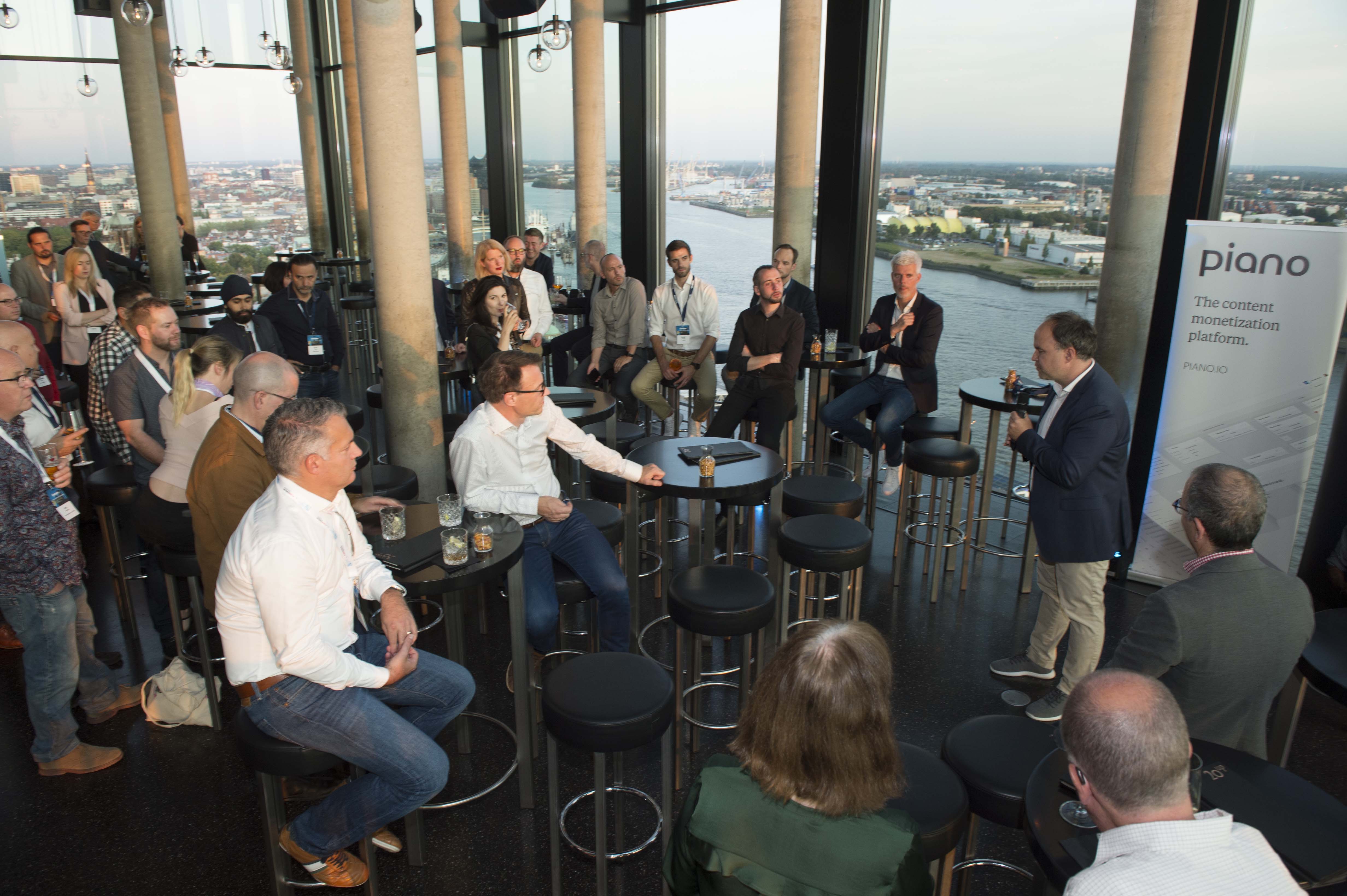