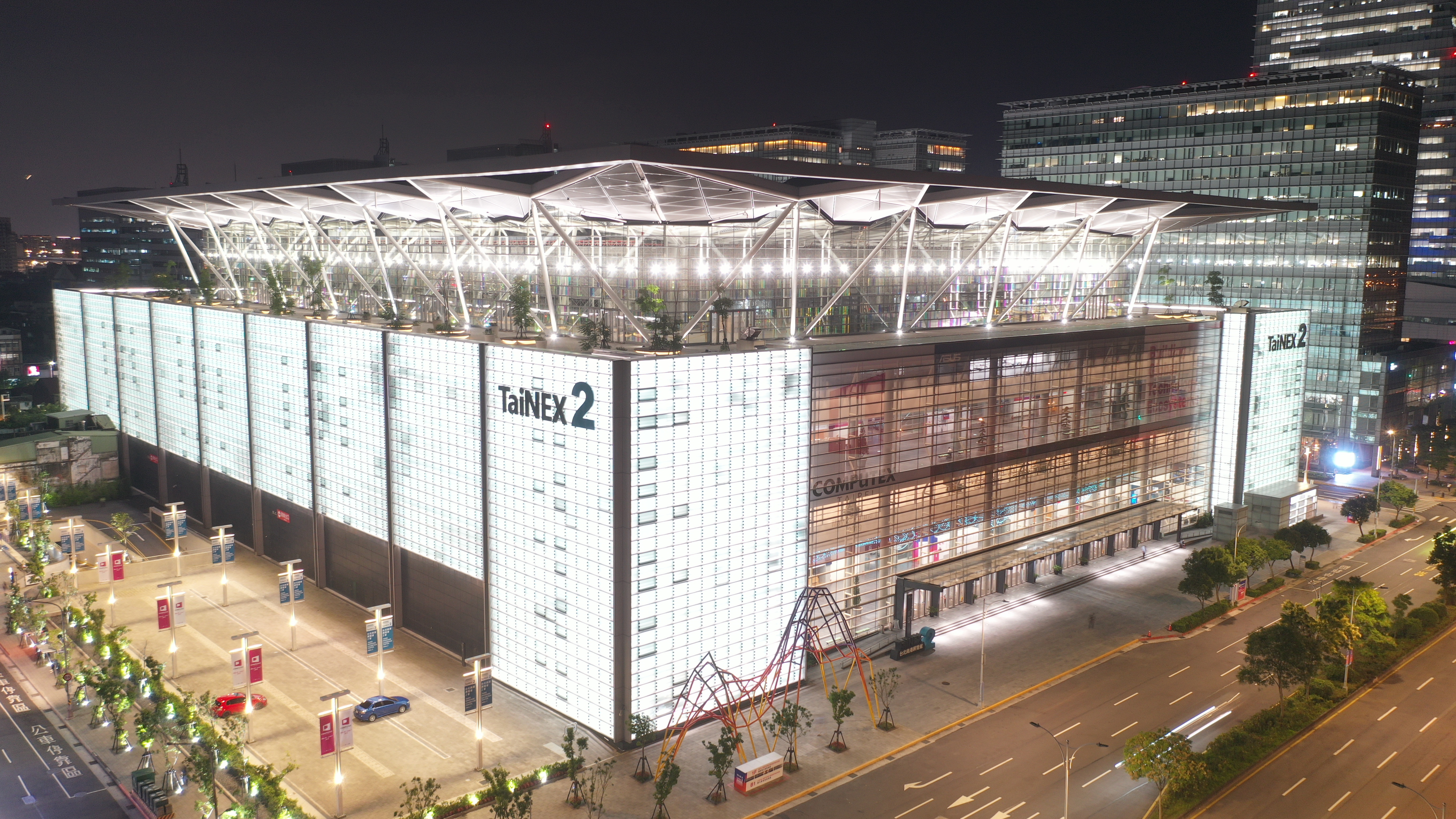 In recent years, the events industry in Taiwan has experienced an outburst of performance, with the combined efforts of industries, central and local governments, and academia. Taiwan has not only announced a record number of international conferences, the nation has also received global awards for its efforts in the events industry. The opening of brand-new exhibition centres boosts Taiwan's appeal to planners around the world.

According to the latest ICCA Statistics Report, Taiwan hosted 173 international conferences, ranking 5th in Asia and setting a new national record, representing an impressive 23% increase. Counted in this new record, Taiwan has been host to the 16th Asian Regional Conference on Soil Mechanics and Geotechnical Engineering, which was held in the Taipei International Convention Center (TICC) and attracted around 1,000 people from 45 countries.

In addition to the TICC, conference space in Taiwan is increasing. Taipei Nangang Exhibition Center Hall 2 (TaiNEX 2) opened its doors in October 2019, boosting Taiwan's conference space and selection. Apart from providing conference and meeting space, mega concerts and exhibitions can also be held there. TaiNEX 2 covers an area of 30,000 sqm, and combined with neighbouring TaiNEX 1, space for a total of 5,000 booths is available. With this new venue, Taiwan hosted COMPUTEX Taipei, the world's second largest international computer exhibition. In the future, the 33rd Taipei Cycle show, which is the world's second largest global cycling exhibition, anticipates a growth of 17% and setting a new record. 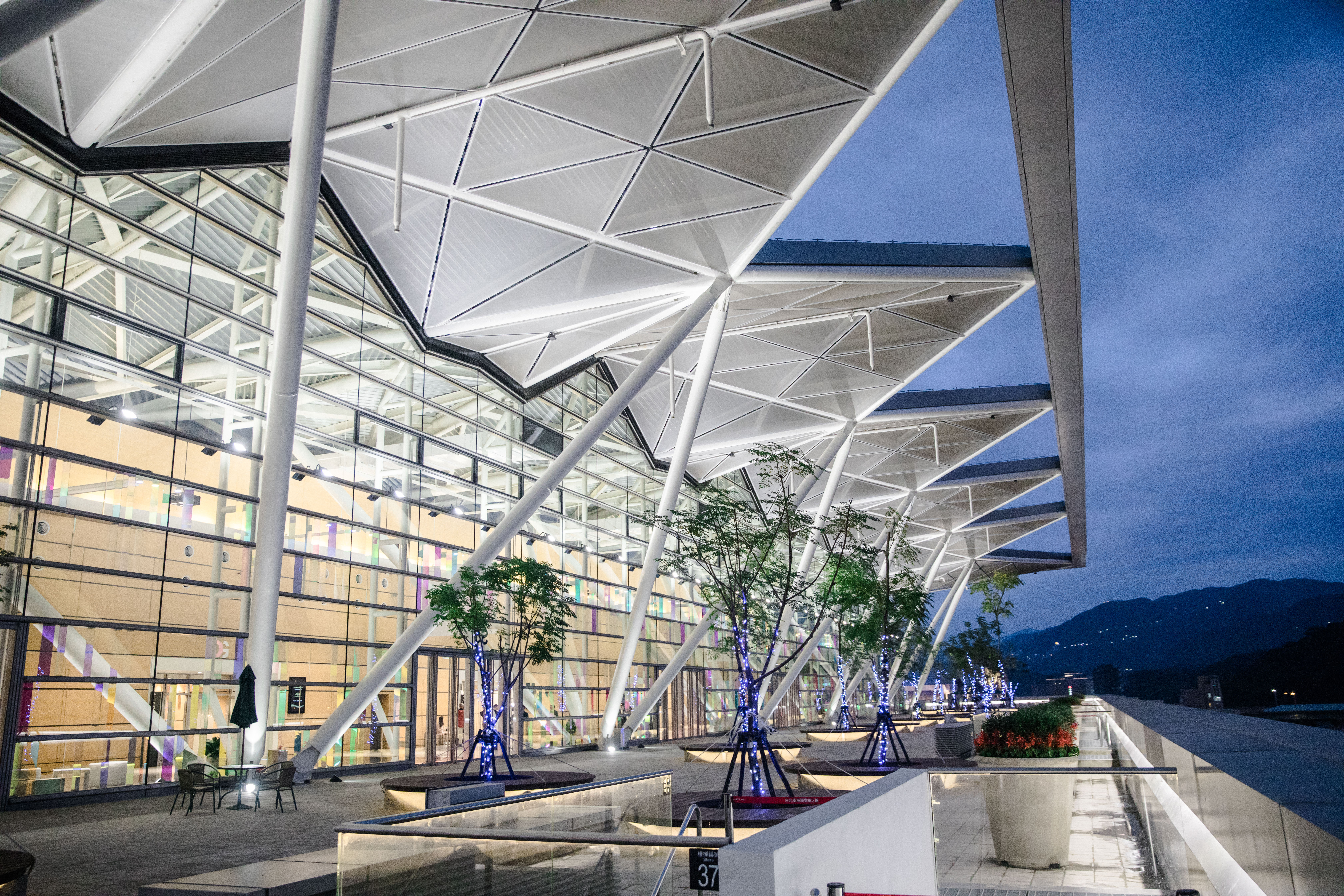 With new venues, there are more and more cities hosting international conferences in Taiwan, including Taoyuan, Taichung, Tainan, and others. Looking ahead, in November 2020 the ICCA Congress will return to Taiwan for a second time. To be held in Kaohsiung and themed Meetings Drive Transformation, the focus will be on three concepts: openness, diversity, and young energy. Another event, one for the World Trade Centers Association (WTCA), will be held in March 2020 in Taipei and bring together business leaders and representatives of world trade centres from around the world.

When it comes to Taiwan's events industry, the Taiwan's MICE Promotion Program (MEET TAIWAN) always plays an important role. Launched by the Bureau of Foreign Trade (BOFT) under the Ministry of Economic Affairs (MOEA), MEET TAIWAN’s long-term objectives are to enhance the quality and efficiency of services, strengthen Taiwan’s brand, and sharpen the nation’s competitive edge in the global market. MEET TAIWAN is gaining international recognition, recently receiving the TTG Travel Award for Best Convention & Exhibition Bureau and a 2019 Stevie Award for Communications/PR Campaign of the Year in the travel and tourism category. 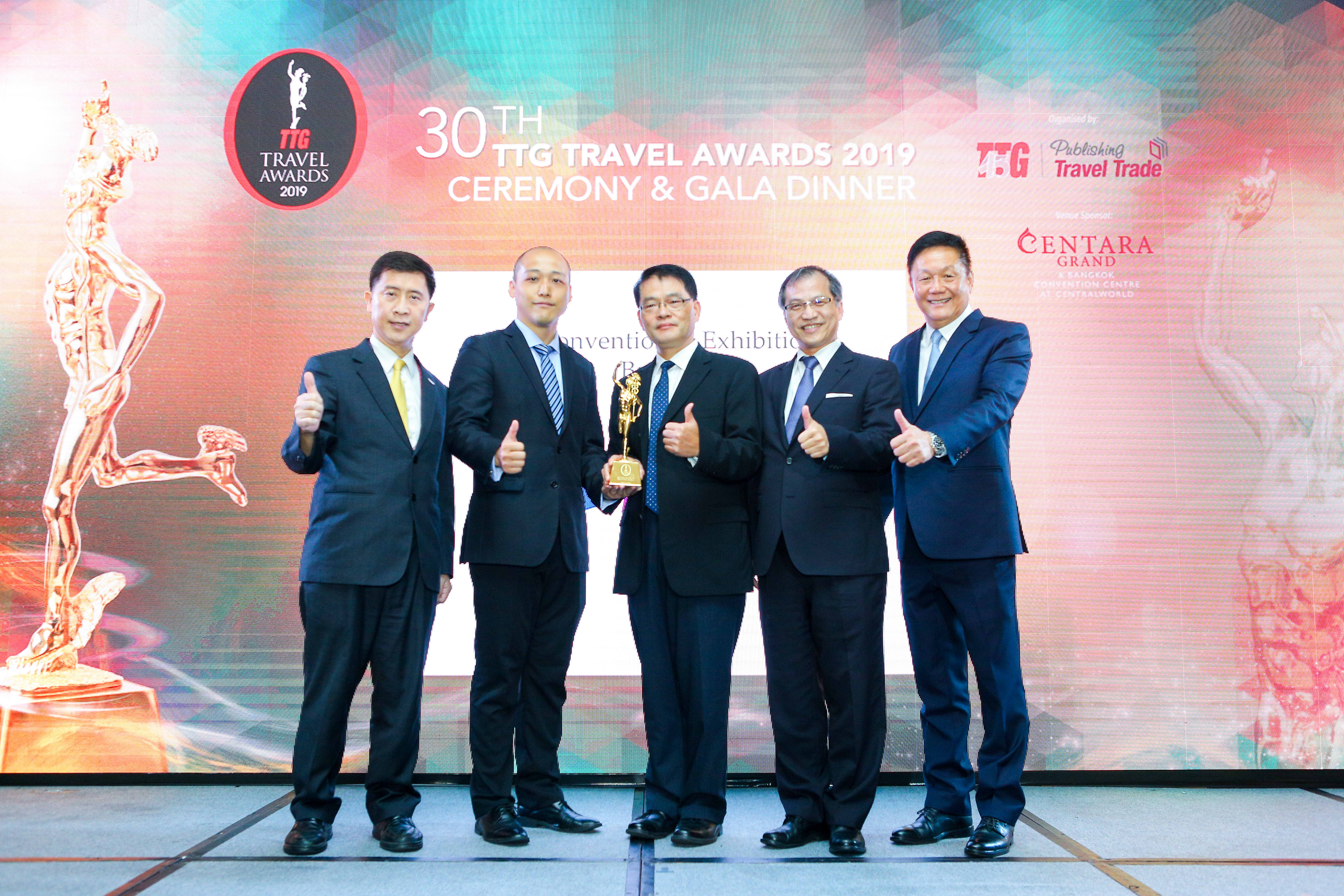 With Taiwan's continued progress, these and many more events will elevate Taiwan in the global event business market, ensuring the pull of this vibrant destination in an industry that will grow and progress from strength to strength in the future.

Event organisers concerned about their lack of preparation for serious incidents after November's terrorist attack at Fishmongers’ Hall.