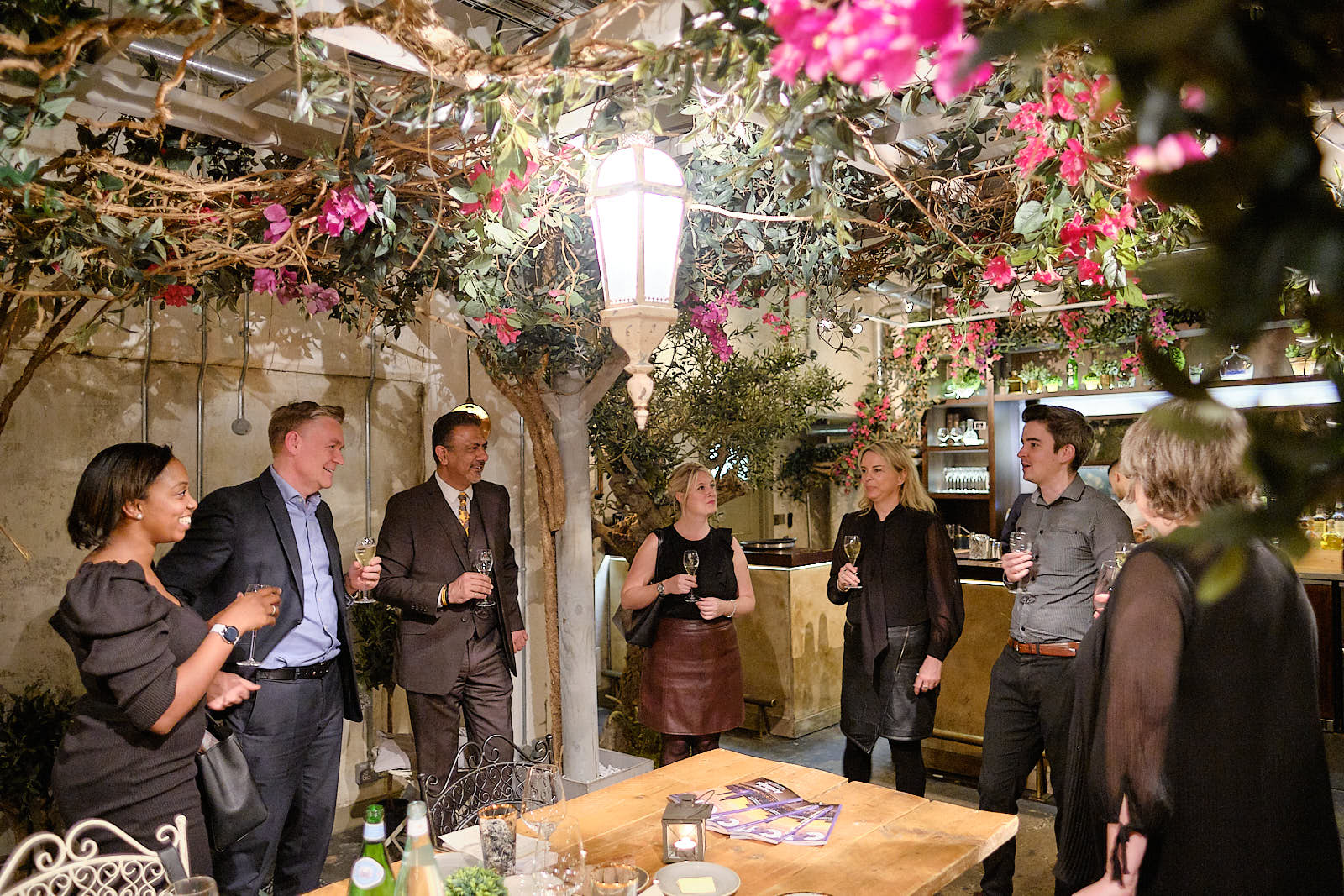 C&IT's editor Calum Di Lieto, kicked off the conversation by asking the in-house planners what their stresses are.

Carissa Henry, event manager at the International Forum of Sovereign Wealth Funds said: "One problem is the rest of the staff not understanding how stressful organising an event can be. Every year our major conference is in a different country so we have to change everything each time and it’s a lot of work."

Speakers were another source of stress. Ash Kotecha, event manager at the African Private Equity and Venture Capital Association, noted that one of his difficulties is often that his events involve the president of the host country: "The protocol and the security required is very strict. Sometimes the plans need to be changed at the last minute and sometimes they turn up late – but you can’t bump the president!"

HS2’s Laura Lucas brought Ash’s point locally, saying that for her: "The worry is that she may have an MP lined up to speak and then they may not be in that role! If it’s a Secretary of State or something similar everything will be last minute, you won’t be able to finalise the agenda until that morning due to risks of leaks and plan changes. It’s a reactive environment."

"We are a charity so we need to negotiate on speaker costs. However, this does mean that there can be last minute cancellations as they are not being paid," said Henry. 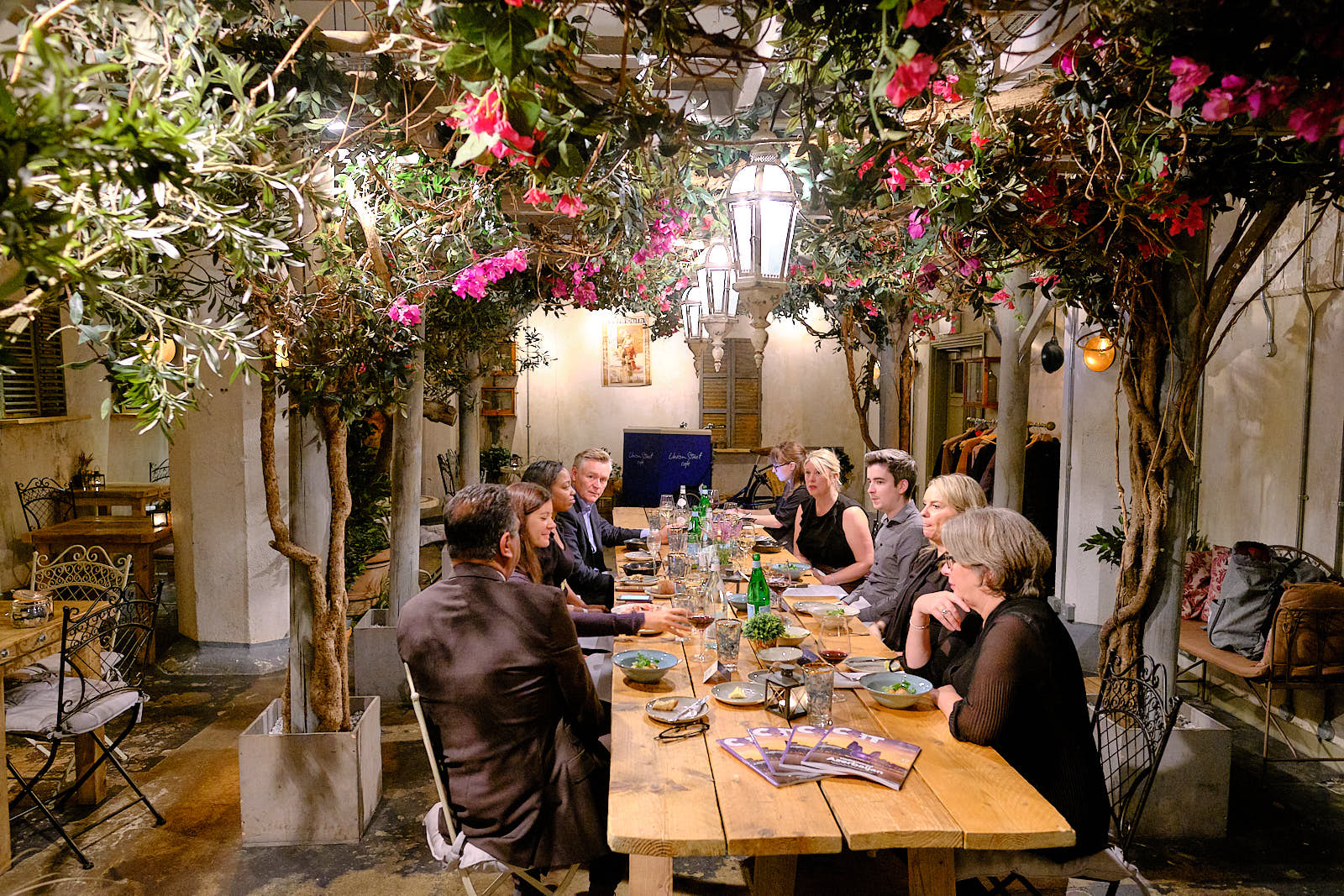 Kotecha asked how to get this balance of having a great speaker but also showing profit at the end? Lucas answered: "It's all about finding that hook with the speaker and the agency, what does it mean to them?"

C&IT produce their events in-house and have similar conversations when sourcing speakers. "We go through agencies that offer lots of ‘influential’ speakers without really understanding what we do or what we want," said Di Lieto.

Another concern that Lucas had was that her events are run using taxpayers money: "It isn’t like a ‘normal’ in-house role where we can probably find the budget, it’s about finding an internal host but ensuring that everything is still slick."

And how do our planners feel about panels – have they had their day? Is it no longer death by PowerPoint, but death by panel discussion?

Kotecha was very clear: "I have a real dislike for them. You have six people on stage and they get lost. You need a good moderator otherwise they are pointless." 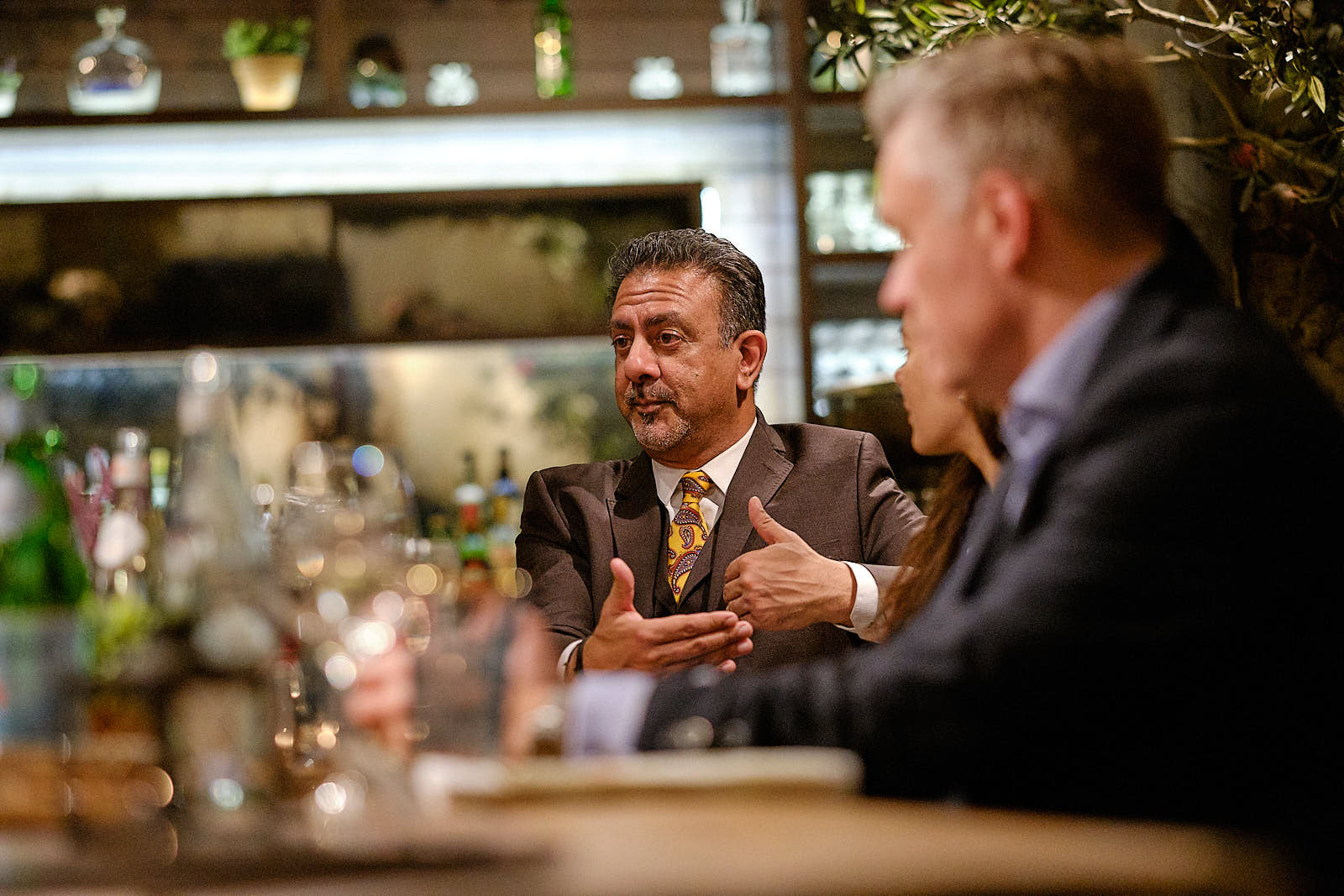 However, Cvent’s Jamie Vaughan disagreed: "I love panels! Presentations can be poor, people assume they know what the audience wants to hear but a panel can be steered especially if there’s audience participation, you can have a real conversation."

Di Lieto remarked: "As a frequent moderator myself, I think the key is leaving audiences with the takeaways promised. Think of something specific. If the area is too grey, that is when you end up having an aimless chat."

Vaughan asked: "How do you go back to the stakeholders and challenge their restrictions? How do you convince them that safe isn’t memorable?"

"We do surveys at the end of each event and then we show the shareholders what we found to be effective. It takes time, go in slowly, don’t push it, people can be very stuck in their ways," said Henry.

Vaughan added: "Getting good feedback is essential. At Cvent we have technology that knows when a delegate has left the room so they get a notification offering an incentive – such as a free coffee – for providing their feedback."

And how do you deal with negative feedback?

Lanra Kerrigan from News UK, said: "You need to really look at it and decide whether it is it fair and true. Did it really happen like that and were you unaware of it? You need to take a look, be honest and take it on board."

Kotecha agreed: "Sometimes you’re not looking at it objectively as you have only seen the effort that you have put in." 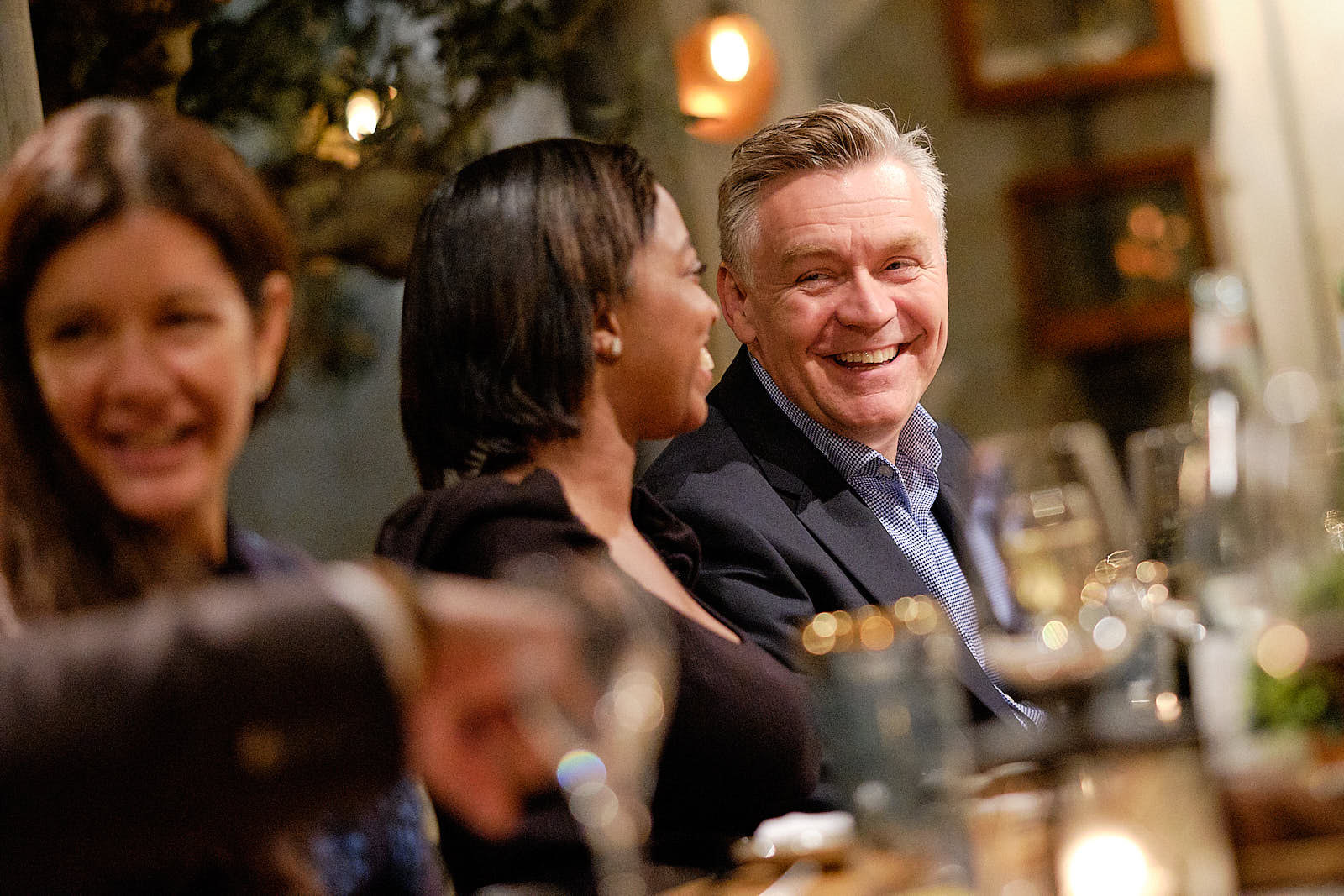 And is there anything that is going to change the game in the future?

Lucas said: "The biggest thing is networking. You can’t do that through a screen so I think the industry will remain as important."

"We have no idea of what’s going to happen but I hope and pray that it remains a face to face industry," concluded Vaughan.

Delegates discussed their main aspirations, groans and gripes about tech during a roundtable at C&IT's Corporate Forum.

A revolving stage and 3D animation helped showcase the new Patrol SUV to an audience of VIPs, including UAE's royal family.