Black pepper ice cream, coconut ceviche, Levantine (eastern Mediterranean) cuisine and Japanese whisky highballs are just a few of the intriguing food and drink trends that will be popular in 2020.

Chefs will be getting creative with ingredients such as seaweed, ashwagandha (a plant in the nightshade family) and nutritional yeast as they cater to changing dietary and lifestyle preferences.

"Diners continue to be more educated, mindful and globally connected than ever before," said Scott Gingerich, Kimpton’s SVP of restaurants & bars.

"This forecast has been able to pinpoint past favourites like last year’s Aperol Frosé and predict the next big thing in flavours and ingredients like black garlic, s’chug [hot sauce] and nutritional yeast for 2020."

Drink-wise, lower-alcohol spritzes will be a top choice at bars, as well as grilled, roasted and fire-blasted fruits for ingredients in cocktails.

Here are some of the other food trends identified: 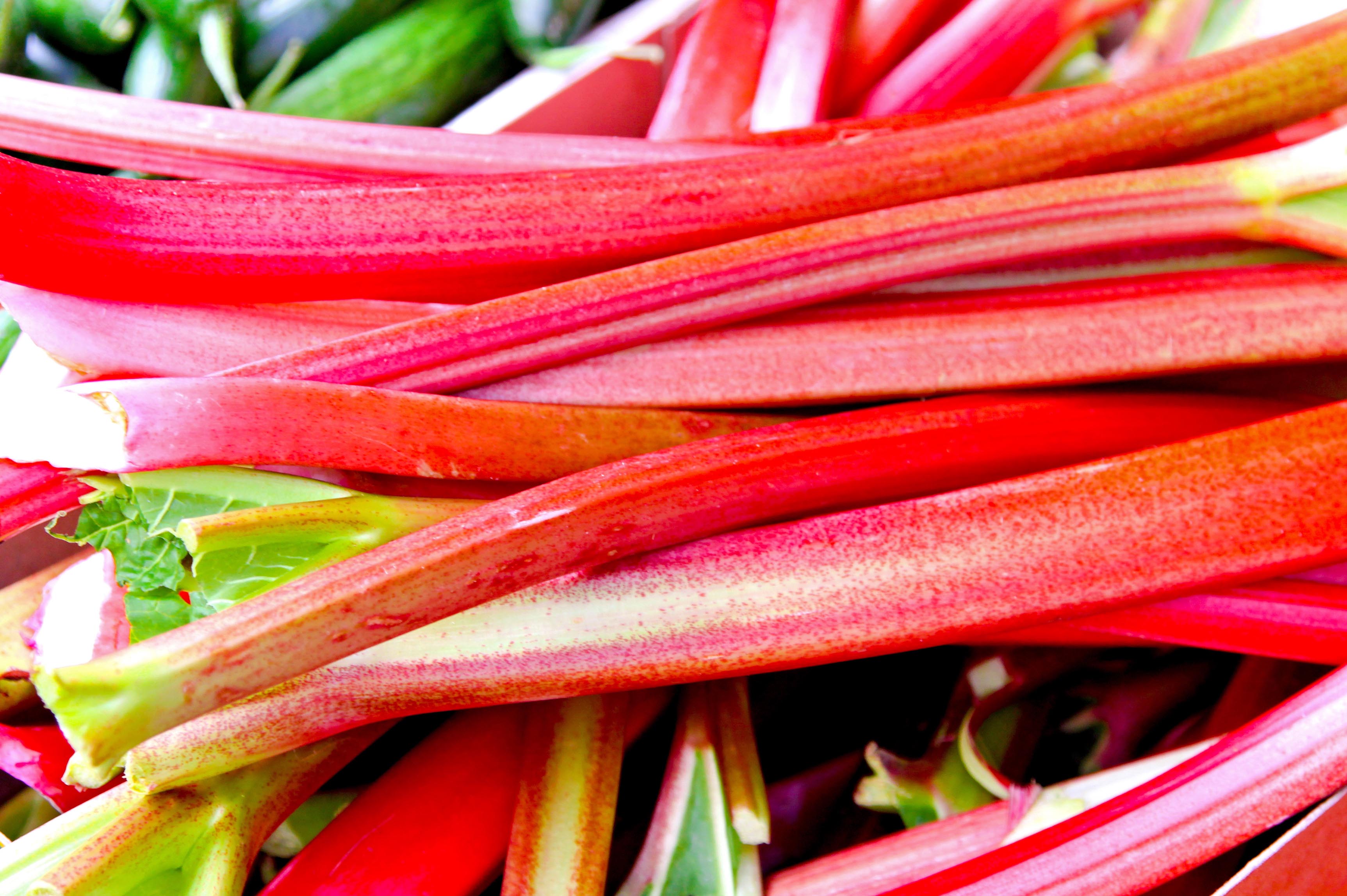 There’s more information on the forecast including recipes, photos, infographics and more insights from Kimpton chefs and bartenders here.

'I could have screamed' - the ongoing war against events waste

Event planners need to rethink how they pitch for business

Organisers have found new ways to engage with clients and keep in regular contact when events aren't taking place.

Two Canadian Fairmont hotels have found a creative outlet for talented staff members during the lockdown.