A line of visitors queued to climb Uluru for the last time today as Australian authorities brought in a long-awaited ban on climbing the iconic rock.

Uluru (formerly known as Ayers Rock) is believed to be sacred by the local indigenous Anangu people. For years tourists have been given the choice to climb or not to climb – and most have decided not to.

Francecsa Venturi, senior project manager at Clive, says that even before today’s official ban came into place, it’s not something she would recommend an incentive group does anyway.

"It’s our job to lead by example," said Venturi. "You’ve got to be aware of local traditions, religions and sacred ground. I’m actually surprised it wasn’t banned a long time ago, I would have assumed it already had been."

Since the date of the incoming ban was announced, numbers of visitors to Uluru have increased, as well as those wishing to be one of the last people to climb it. 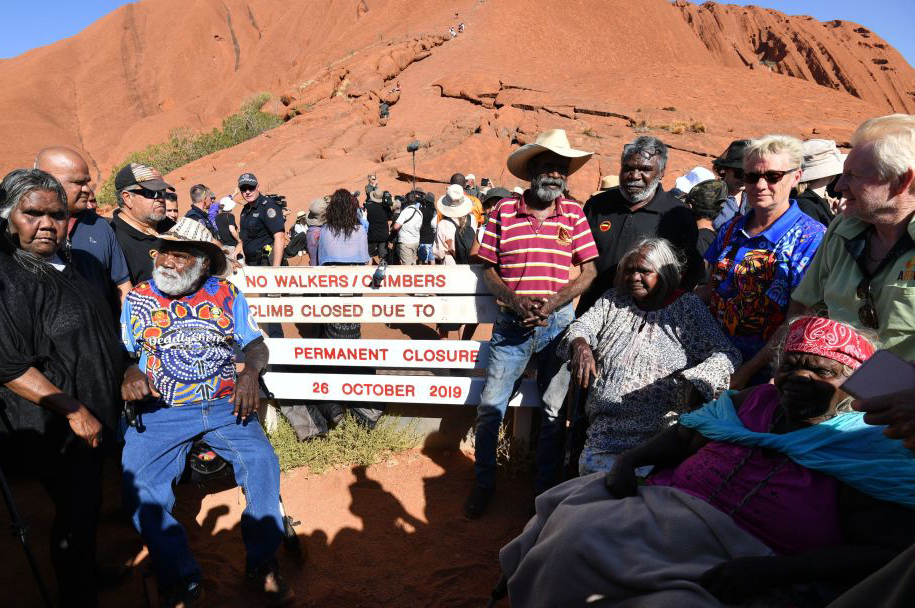 One climber told the BBC: "It's difficult to see what that significance is. It's a rock. It's supposed to be climbed."

However, Venturi takes a different view. "To get under the skin of the destination and find out more about the people and their beliefs, it’s important to have a full understanding of the place you’re visiting and what the history is," she said.

"If you’re educated in that way, something like hiking over Uluru would not be appealing in the first place.

"It’s our job to lead by example and have that knowledge about local traditions to share with people. It’s part of our role [as event planners] to be the thought leaders on that."

How to make your events business more resilient

'Small, medium or large - all agencies will be feeling the same shocks'

Cheerful Twentyfirst boss talks about the challenges of going through an acquisition in the middle of the coronavirus crisis.

How can the events industry recover from the impact of coronavirus?

Nearly 2,000 event professionals contributed to C&IT's Impact of Coronavirus Report and gave their thoughts on what the future holds.

Experts answer key FAQs about the tricky decisions businesses need to make around furloughs and offer guidance on the job retention scheme.

WRG’s Ben Atherton predicts how the industry might adjust when normality returns to live events.

Part four of C&IT’s global Impact of Coronavirus Report, we find out which regions are most concerned about job security.