Samsung and its dedicated marketing agency, Cheil Worldwide were seeking to return to New York City for their UNPACKED 2019 launch, where they had big plans to unveil their Galaxy Note10 and Note10+.

It was to be an immersive, tech-led experience for 2,800+ selected media guests, influencers and tech gurus, as well as being live-streamed around the world.

For the third consecutive year Cheil Worldwide chose to partner with INVNT to support them in the design and production of UNPACKED, which was held at Brooklyn’s Barclays Center on 7 August.

As they entered the venue’s atrium, guests were met by a completely transformed purple space, with an installation comprising hundreds of flowing elements hung overhead. This space connected attendees to the event’s entrance tunnel, which took its inspiration from the design of Samsung’s new flagship stores lined with faceted mirrors. 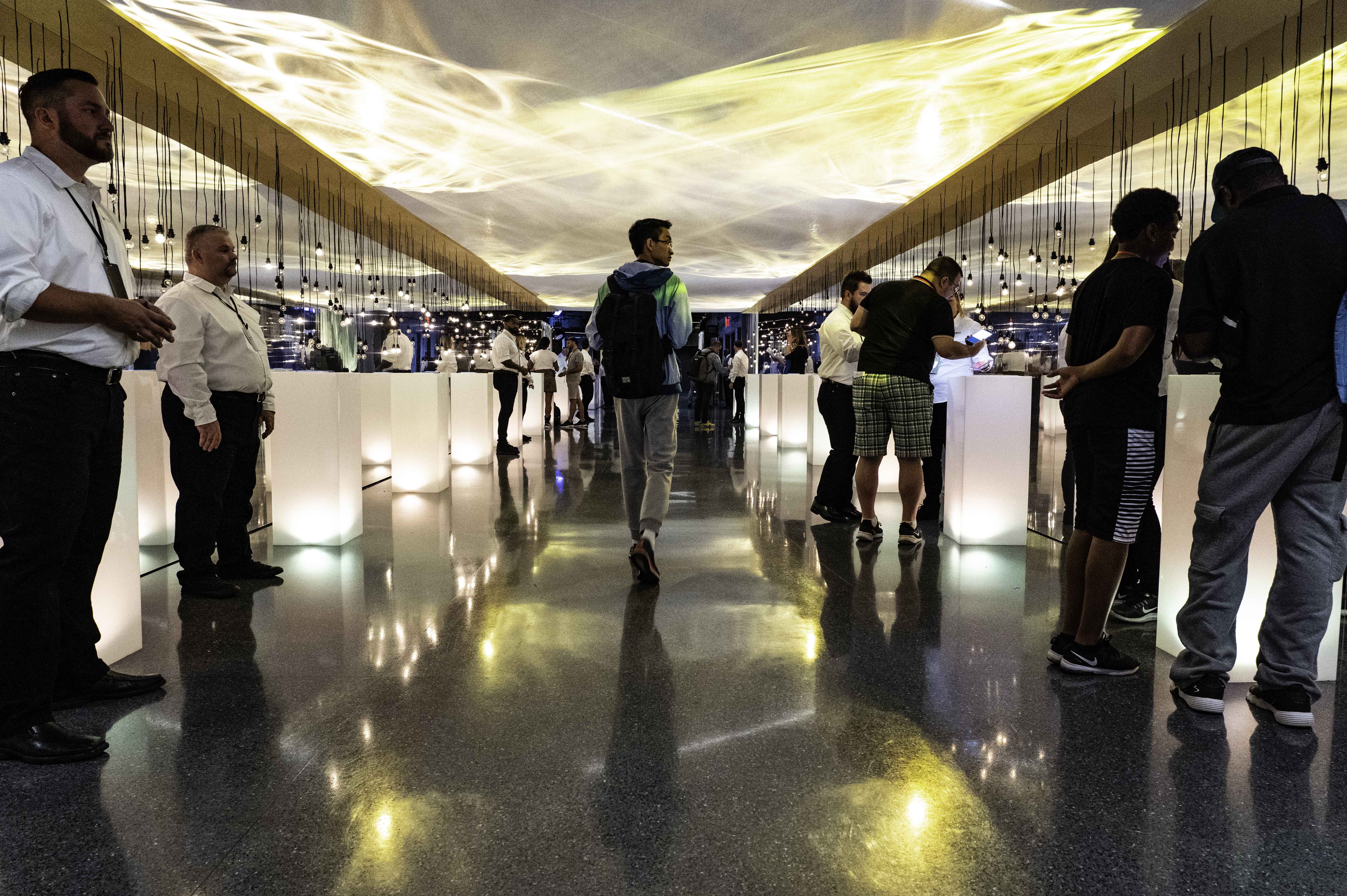 The activation created a unique light that shifted from sheer white to iridescent as attendees made their way through the space and into the main event.

The arena keynote presentation officially began with a show of light, sound and crisp visuals, where branded content was projected against two giant arches containing almost 4,000 square feet of LED.

The content changed throughout the event to reflect the product unveilings and key announcements, including new partnerships with Microsoft and the United Nations.

On conclusion of the arena launch, guests explored the Galaxy Experience Journey, which featured eight interactive experience zones inspired by the stories and themes that were revealed during the keynote, all designed and produced by Cheil and INVNT.

Each stage of the eight-part journey offered guests the chance to interact with the new products in unique ways, as they got hands-on while learning from product experts and special guests. 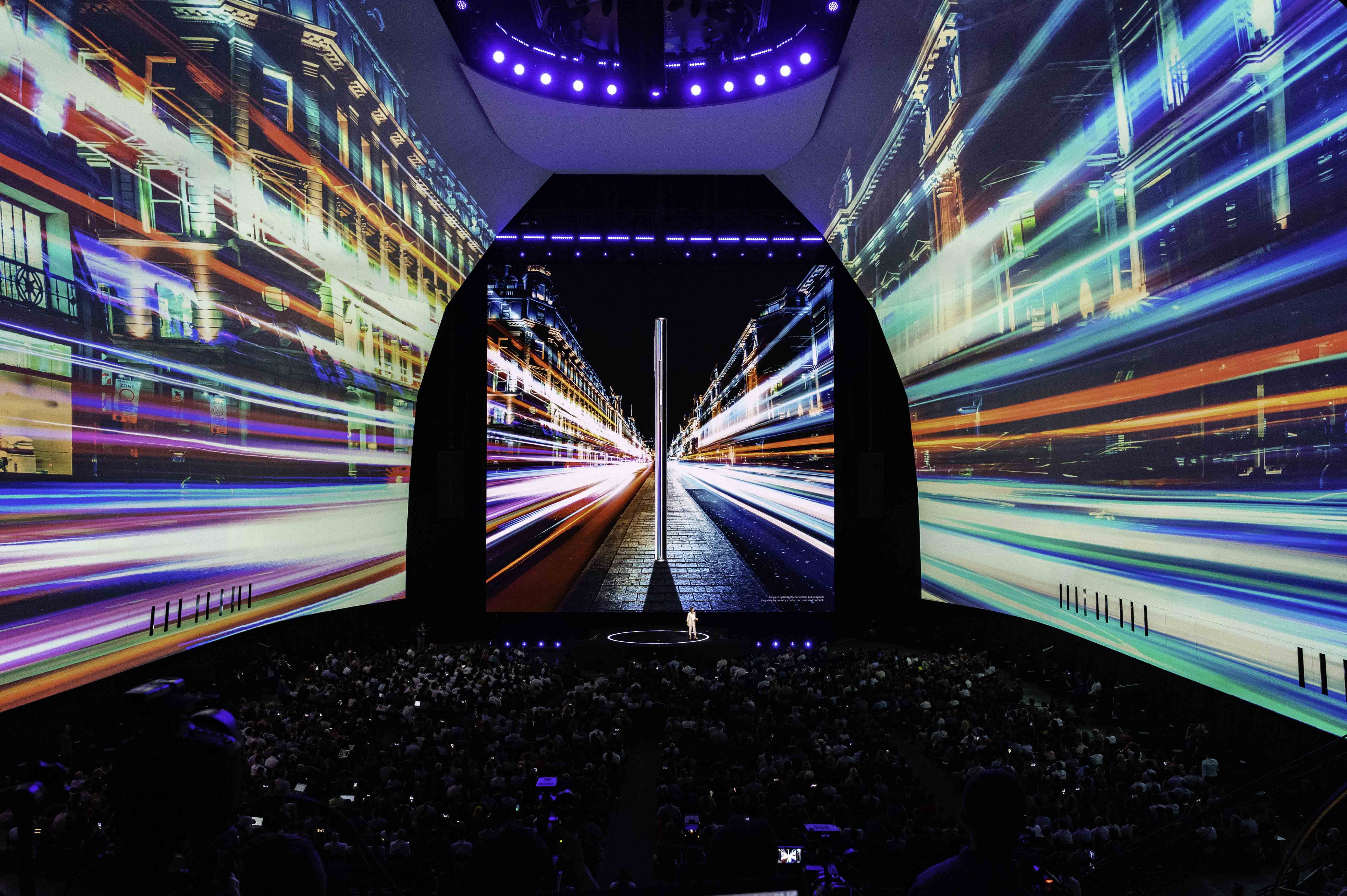 "Cheil had a great time working with INVNT," said John Jeon, senior event producer at Cheil, Samsung’s dedicated marketing agency. "Each and every one of the team were professional and very responsive. They made yhings look easy for us, but we appreciate they weren’t."

The event attracted over 2.29M – and counting livestream views since it aired, and it generated interest on social media and among the press, with the #SamsungEvent hashtag reaching 411K people across social media on the day. 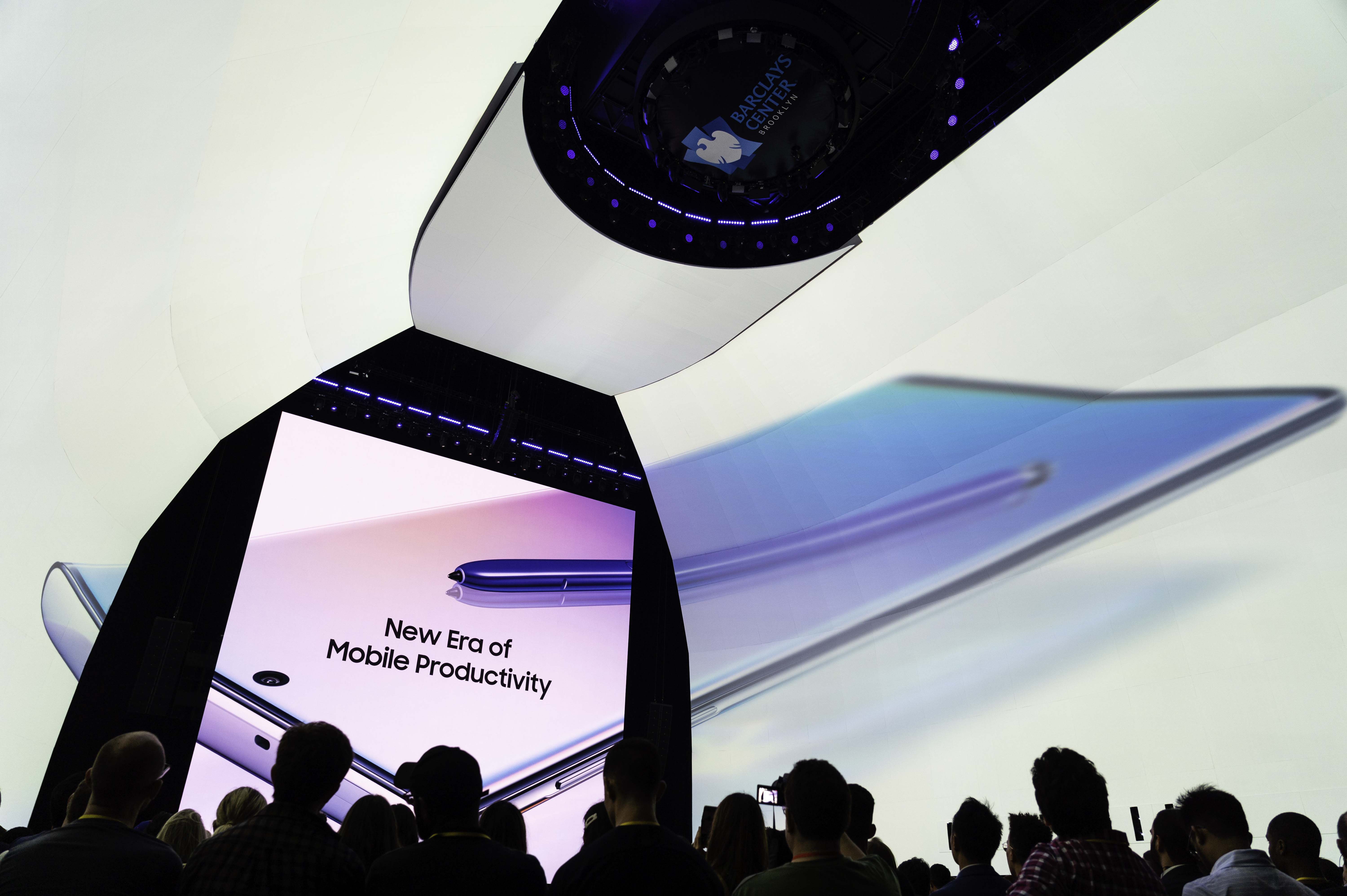