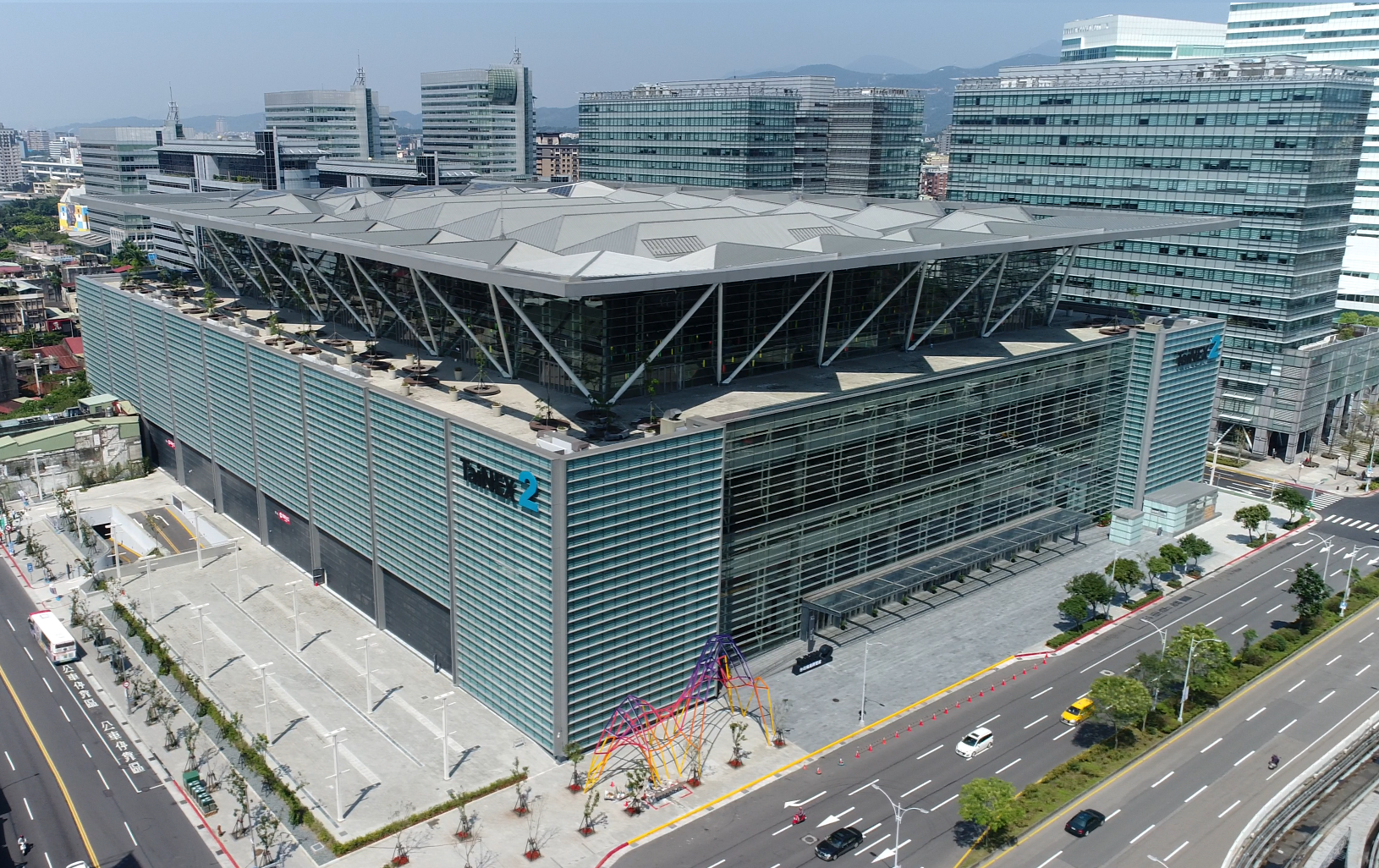 8am: Before arriving in the alluring, bustling and skyscraper-filled capital city of Taipei in northern Taiwan, take a 40-minute road trip from Taiwan Taoyuan International Airport to the trendy and walkable Da'an district. There are many different styles of hotels in Taipei which can satisfy many different requirements.

10am: Hold a meeting at the shiny new jewel in Taipei’s MICE crown—the Taipei Nanagang Exhibition Center Hall 2 (TaiNEX 2). This ultra-modern convention centre opened in March 2019 with 156,700m2 of bright and airy event spaces, capacity for 32,000 people and a 5G experimental environment service. Its roof symbolises ocean waves, to match the nautical theme of TaiNEX 1’s rooftop, which resembles a ship’s mast. The two venues combined have 38 meeting rooms, plus a shopping avenue and restaurants. A sky garden and a pillarless conference hall with 14 convertible meeting rooms and space for 3,600 people is scheduled to open in November 2019. The venue has its own dedicated metro station and is a 15-minute ride to 45 hotels with 11,500 rooms.

3pm: Ditch the notepads and swap the chaos of city life for the countryside with a visit to historical Beipu Old Street in Hsinchu, only an hour away by car. As the home of Hakka settlers from China for the past 400 years and the oldest city in Northern Taiwan, groups can immerse themselves in Hakkanese culture by visiting temples and teahouses, sampling traditional Hakka cuisine, such as flat noodles and persimmon cakes, and shopping for weird and wonderful souvenirs.

5pm: For an experience, take a speedy 30-minute bullet train ride to Taichung in central Taiwan. Retail haven Park Lane by CMP, notable for its plant-covered exterior and impressive vertical garden inside, boasts an array of shops, teahouses, restaurants, art exhibitions and performances.

7pm: Host an event at one of the most visited museums in Taiwan—the National Museum of Natural Science. Use one of the conference rooms for a twist on the traditional conference centre setting. Or opt for the prestigious National Taiwan Museum of Fine Arts, which can cater up to 2,000 guests. 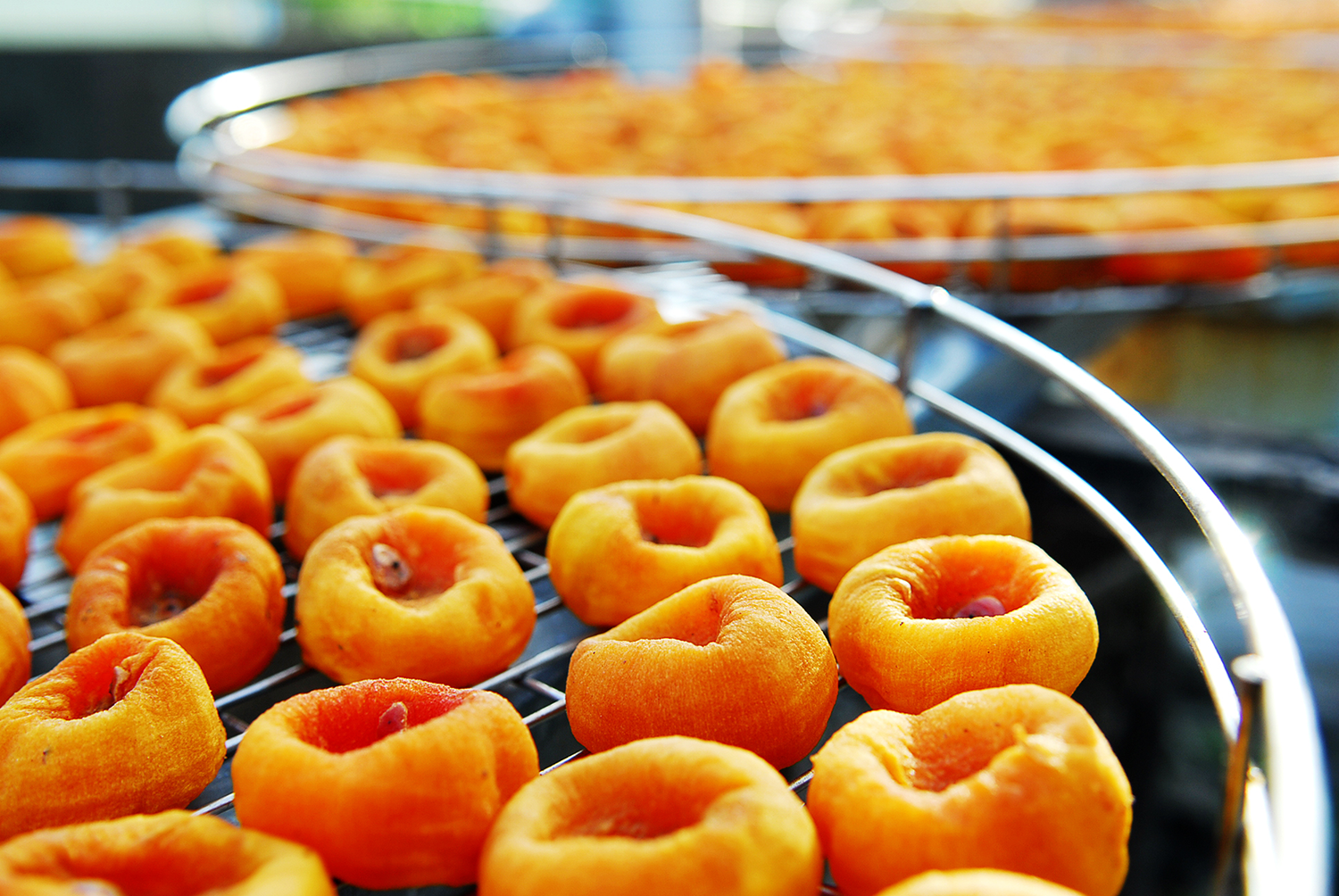 9am: Learn about the popular Taiwanese art form of puppetry on an excursion to My Puppets Cultural and Creative Park, a famous puppet factory in Yunlin, less than an hour’s drive away from Taipei. Opened in 2015, there are puppet-making workshops, exhibitions, guided tours and a small puppet theatre booth.

1pm: For lunch, head south to the charming coastal city of Tainan where there is a thriving street food scene. Be sure to try Danzai noodles, shrimp rolls and tofu pudding. Take a cycling tour of the ancient town’s manicured parks, markets and must-see sights with Anping Old Fort at the top of your to-see list. Originally built by Dutch colonists in 1624, the park-like museum is an ideal setting for team building activities. Other Instagram-worthy landmarks from the 17th century include Chihkan Tower and a Confucius Temple.

6pm: Next stop is Kaohsiung, Taiwan's largest port and second-largest city. For a memorable finale, host a gala dinner at the striking Alien Art Center, which opened in 2018 on the mountainside of Shoushan National Park in Kaohsiung. The former military hostel is now a hip venue for modern international and Taiwanese art with an excellent restaurant that serves seasonal, art-inspired fare. For events, there is a hall suitable for 100-person dinners, plus a lawn and rooftop terrace for sophisticated receptions. 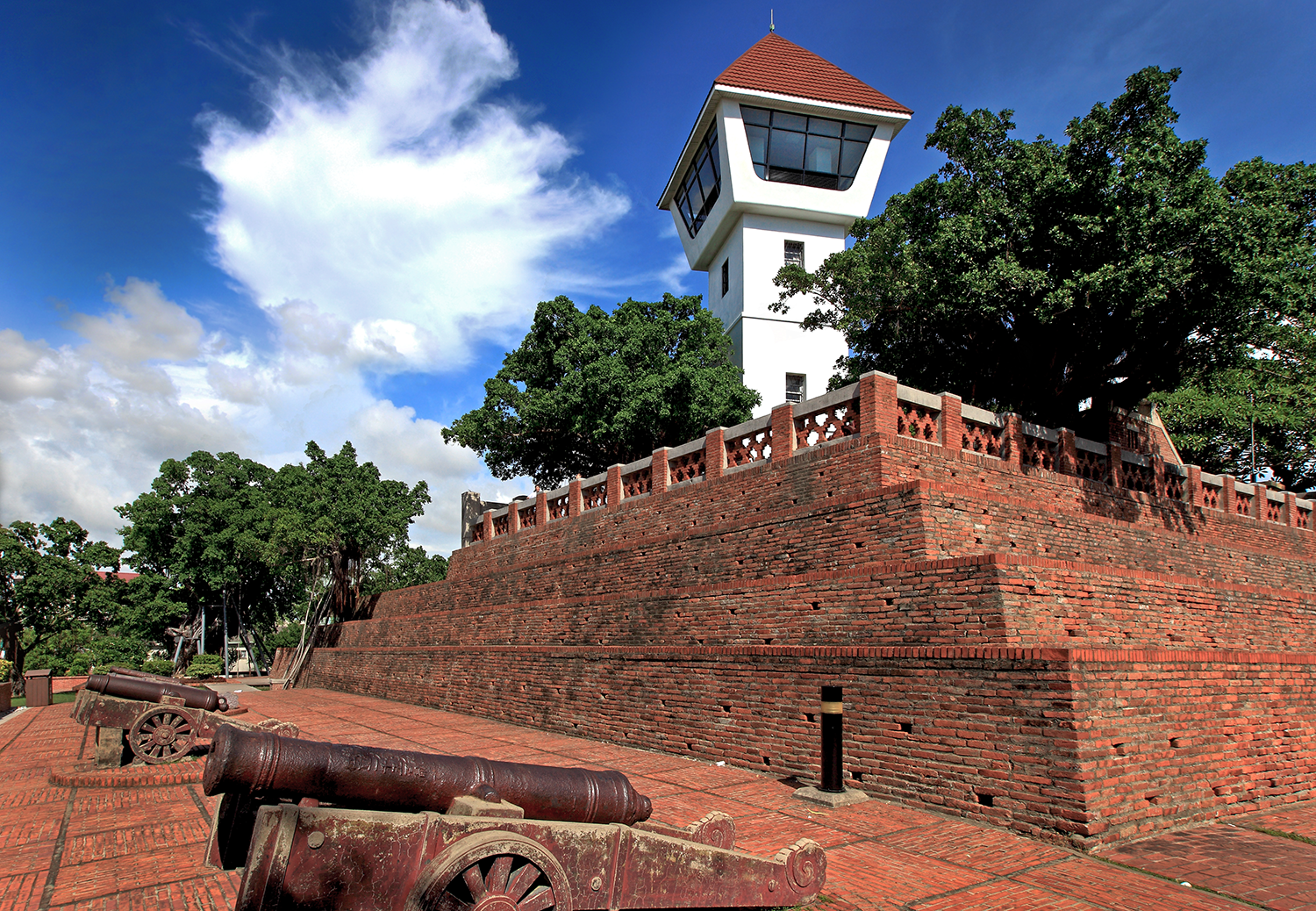 A luxury Scottish escape with whisky tastings and outdoor activities including clay-pigeon shooting and archery.