Global luxury travel network Virtuoso revealed the winners of its 2019 Best of the Best awards, with more than 1,800 industry leaders at the 31st annual Virtuoso Travel Week.

The awards recognised the year’s top 10 hotels and hoteliers, as voted for by 20,000 professional travel advisors from 50 countries.

The 2019 Virtuoso Best of the Best winners are:

The judges said: "Hyndman arrived at the Hyde Park property two days before a fire shuttered the hotel. She transitioned staff to help with rebuilding, weathering the nine-month closure with no layoffs until the hotel reopened last spring."

The judges said: "The property delights guests with impeccable service, and treatments and fitness programmes, including a staff-led jog past landmarks including the Louvre and Eiffel Tower. The hotel has three restaurants – the three-Michelin-starred Le Cinq as well as Le George and L’Orangerie, with a Michelin star each." 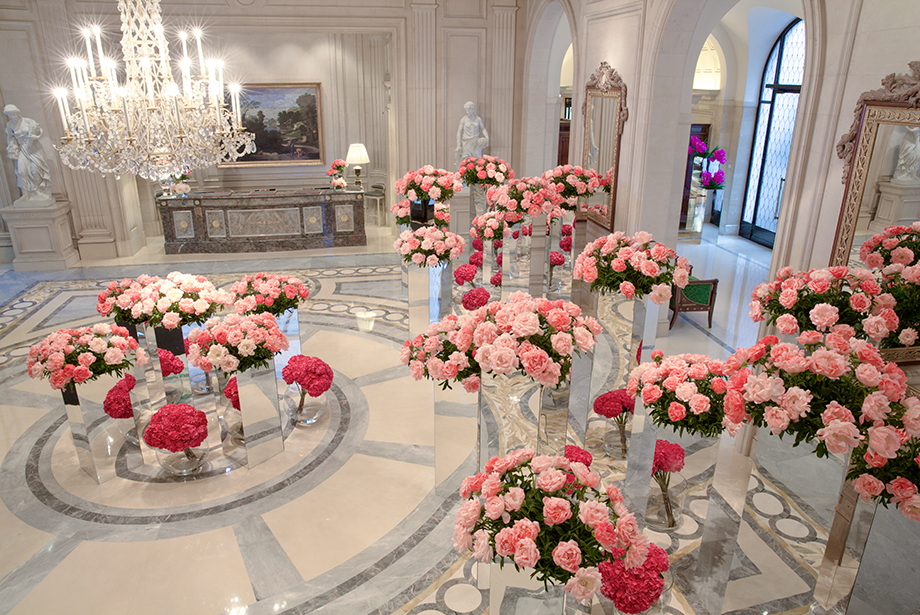 "The two-Michelin-starred restaurant in a 19th-century mansion-turned-hotel makes an unforgettable impression," said the judges. "Chef Jérôme Banctel brings influences from his travels to his cooking with modern takes on French classics."

The judges liked the lounge in the hotel’s ballroom which serves the largest selection of Champagne in the Miami area, plus grappas, liqueurs, and bubbly-infused cocktails, in handblown Venetian glasses. 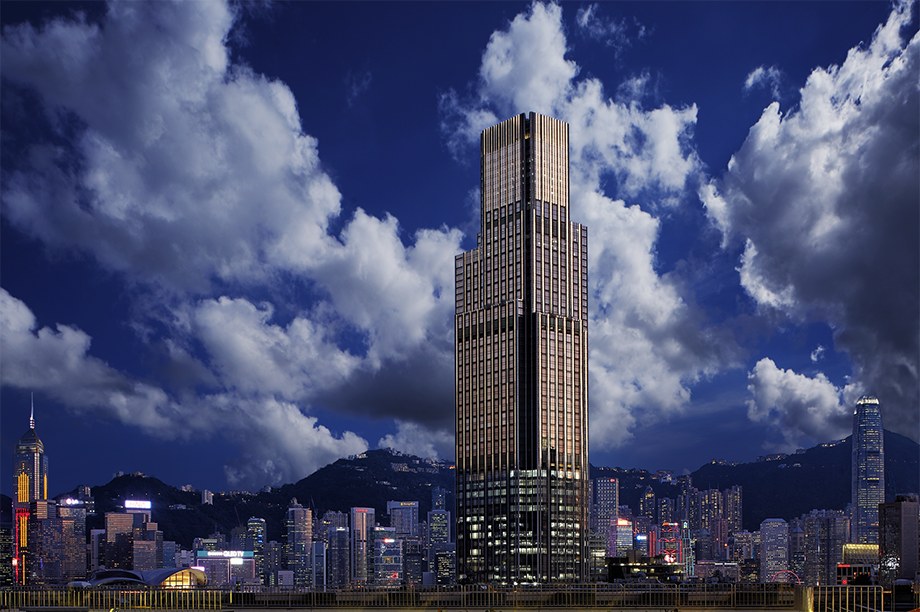 "This resort shows how degraded ranchland can be restored to its natural grandeur," said the judges. "Kangaroos, wombats, and other wildlife roam the resort grounds, which was the world’s first to achieve internationally accredited carbon-neutral certification."

The judges said: "Families bond over horseback riding, boogie boarding, snorkelling and relaxing at the pool or spa. The Kids’ Club offers 4- through 12-year-olds storytelling, movies and games, and teens enjoy karaoke, pool tables and dancing."

The judges were impressed with the range of offerings at Miraval’s flagship property, where guests choose from more than 100 workshops, classes, and activities that include cooking, workouts, beekeeping or equine therapy – all fuelled by healthy gourmet meals. 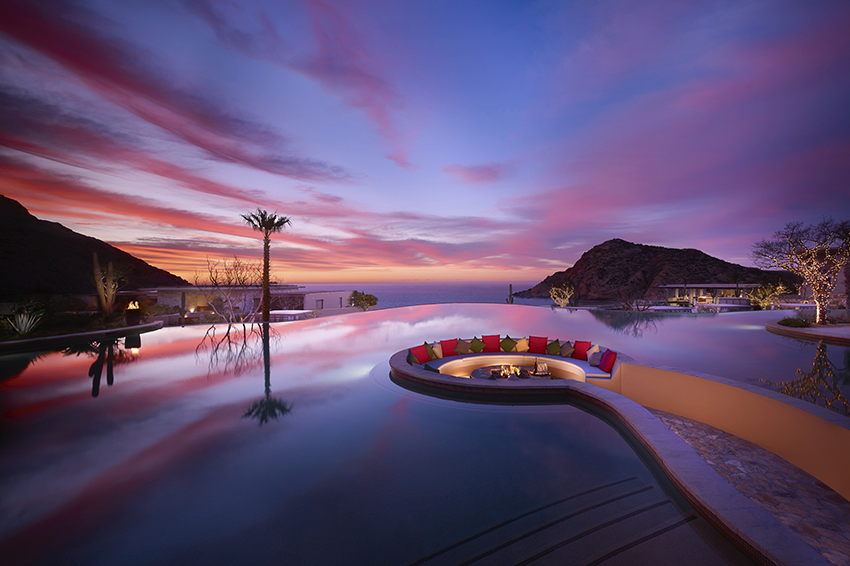 "During his decade-long tenure at the Marbella Club on Spain’s Costa del Sol, Quereda greeted guests and staff, converting them into lifelong friends of the hotel," said the judges.