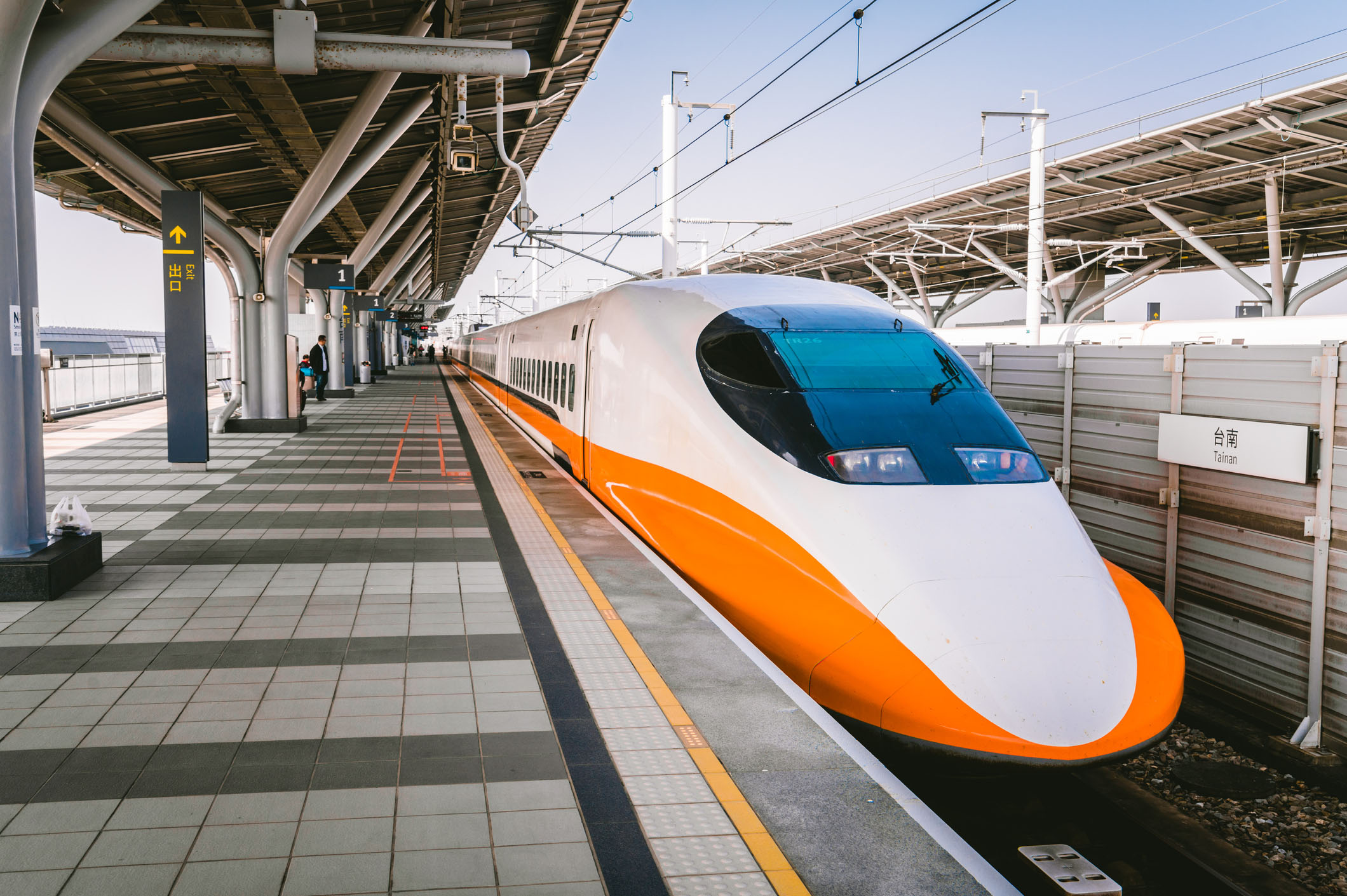 China has the world’s most advanced high-speed rail network with more than 19,000 miles of high-speed tracks in operation and top speeds over 217mph.

That’s according to research carried out by travel and booking app Omio into the world’s best train networks, highlighting the economies which have invested in a truly high-speed alternative to air travel.

In Europe, Spain is the top ranked country with 562 miles of high-speed tracks under construction, and trains which currently hit speeds of 193mph.

Europe has six countries in the top 10 and is the only continent in which high-speed trains cross international borders. The Eurostar was first launched in 1994, connecting London, Paris, and Brussels.

In France, the TGV Intercity rail has a record speed of 357 mph: the fastest worldwide.

In the UK, planning is ongoing for the much-anticipated High Speed 2 (HS2) line, with the first phase due to open in 2026.

Dear C&IT: B2B events should be fun too

Rasha El-Shirbini from The fresh Group says whether it's consumer or B2B, think of delegates as humans first.

Crisis planning: 'As an industry we are falling behind'

Dale Parmenter, group CEO at DRPG, says event planners must take more responsibility for learning how to protect their delegates.