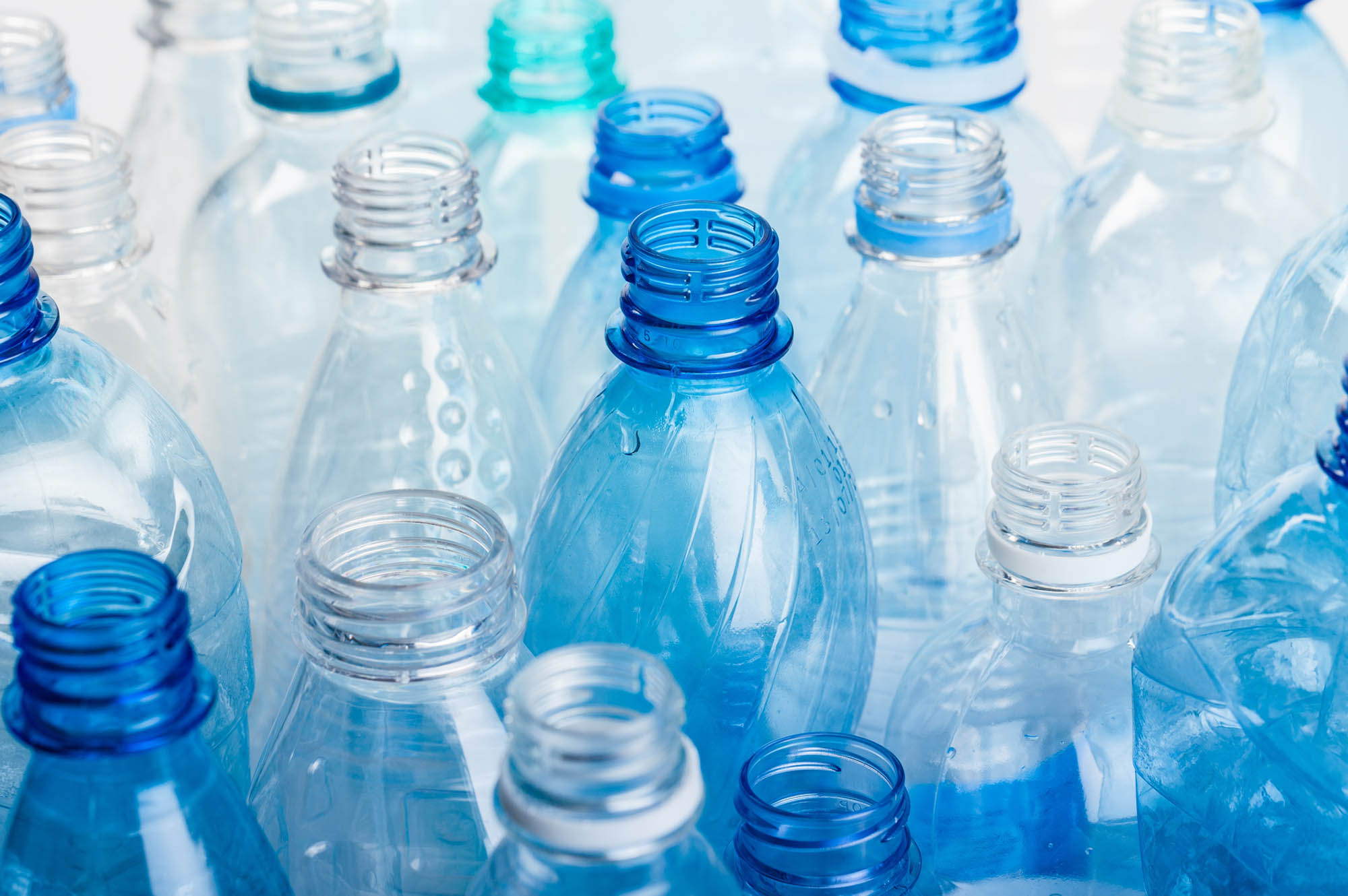 Single-use plastic should no longer be used at conferences, a British MP told an audience at an event in Holland.

James Heappey MP, who is chair of the All Party Parliamentary Group for the UK Events Industry and MP for Wells in Somerset, voiced his thoughts on sustainability in events.

Heappey added that the same sentiment applied to getting on a flight and finding hundreds of earphones and blankets wrapped in plastic.

"It should be unacceptable to turn up at a conference and see lots of single-use plastic," Heappey said, speaking on a panel at the GTMC Overseas Conference in Noordwijk, Holland.

The conference in the coastal Dutch town of Noordwijk is called ‘What’s Next?’ and has been looking at what is on the horizon for travel management companies in the coming years. The morning sessions on day one covered Brexit, the economy and sustainability.

Political commentator Steve Richards laid out what he thought would happen in Britain’s immediate future if Boris Johnson becomes Prime Minister, highlighting the significant hurdles Johnson would have to overcome to get a ‘no-deal’ Brexit through parliament.

"Whatever happens on 31 October, it won’t be the end of Brexit," said Richards.

Nick Stamenkovic, an economist at NatWest Group, then outlined why he thought ‘no-deal’ would be bad news for the economy, suggesting that a smooth Brexit might see the strength of the pound rally from its recent struggles while no-deal could lead to a slump.

He also said that "unless political uncertainty is removed, companies won’t invest in the UK. And if we do remove the uncertainty, not all of the investment we have lost since the leave vote will come back."

When asked his opinion on Brexit, MP Heappey said that "the cost of no Brexit would be far worse than the cost of no deal" and on Johnson as his choice for potential PM, said: "Boris does his business in glorious technicolour but he’s not infallible." 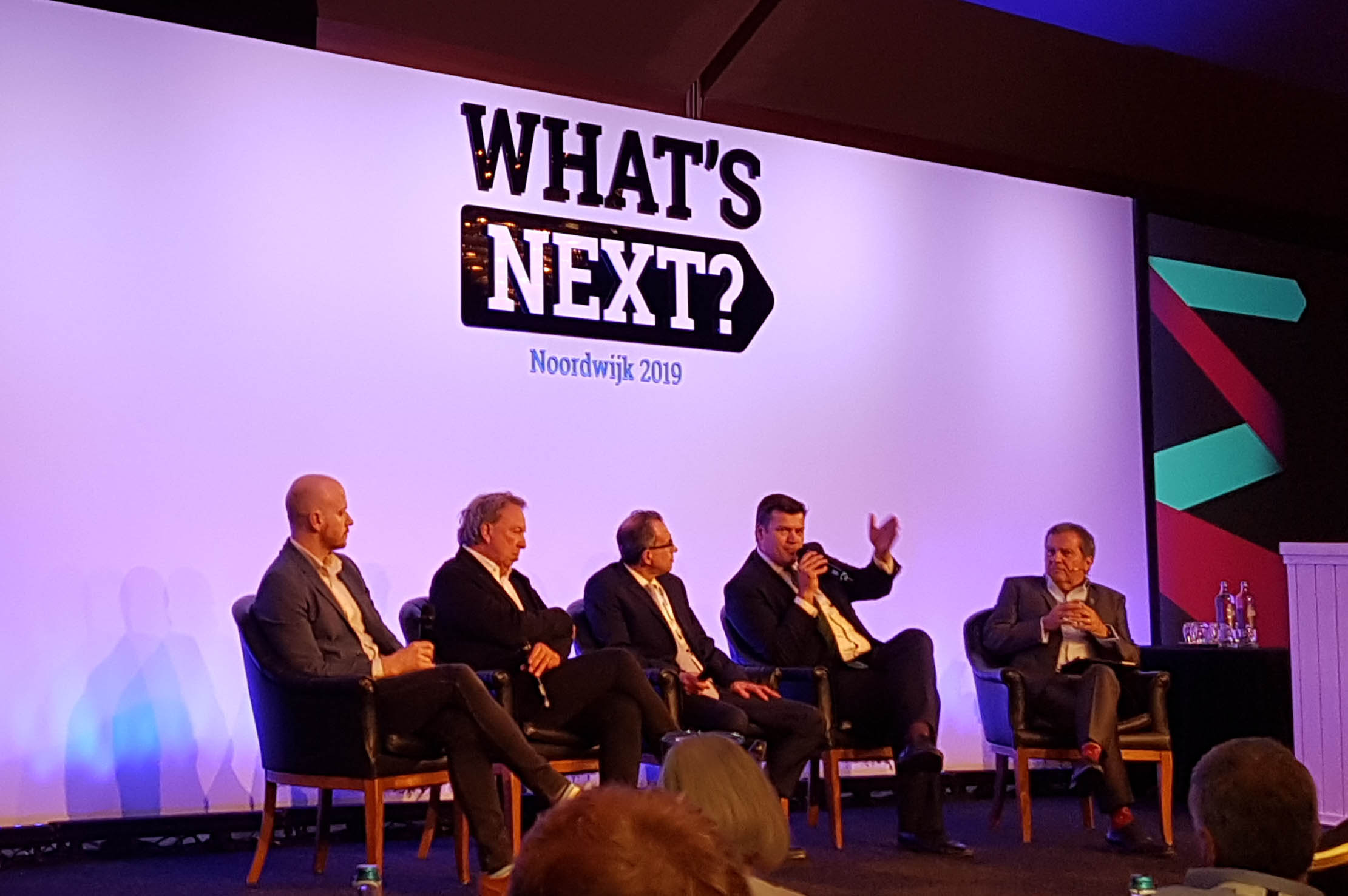 When the topic of conversation got onto sustainability, Heappey pointed out that sometimes it can be difficult to square the fact that the events industry moves people a long way around the world to meet face-to-face.

"No one is saying we have to stop flying completely," he added, but we can think differently about how we travel. He also suggested that not enough aviation companies are shouting about the possibility of electric air travel in the future.

However, during a subsequent talk at the conference, Andrea Caulfield-Smith of easyJet did just that when she told delegates that the airline is working on a plane with an electric range of 500km (310 miles), which could be operational within 10 years.

Why the future of events is sustainable