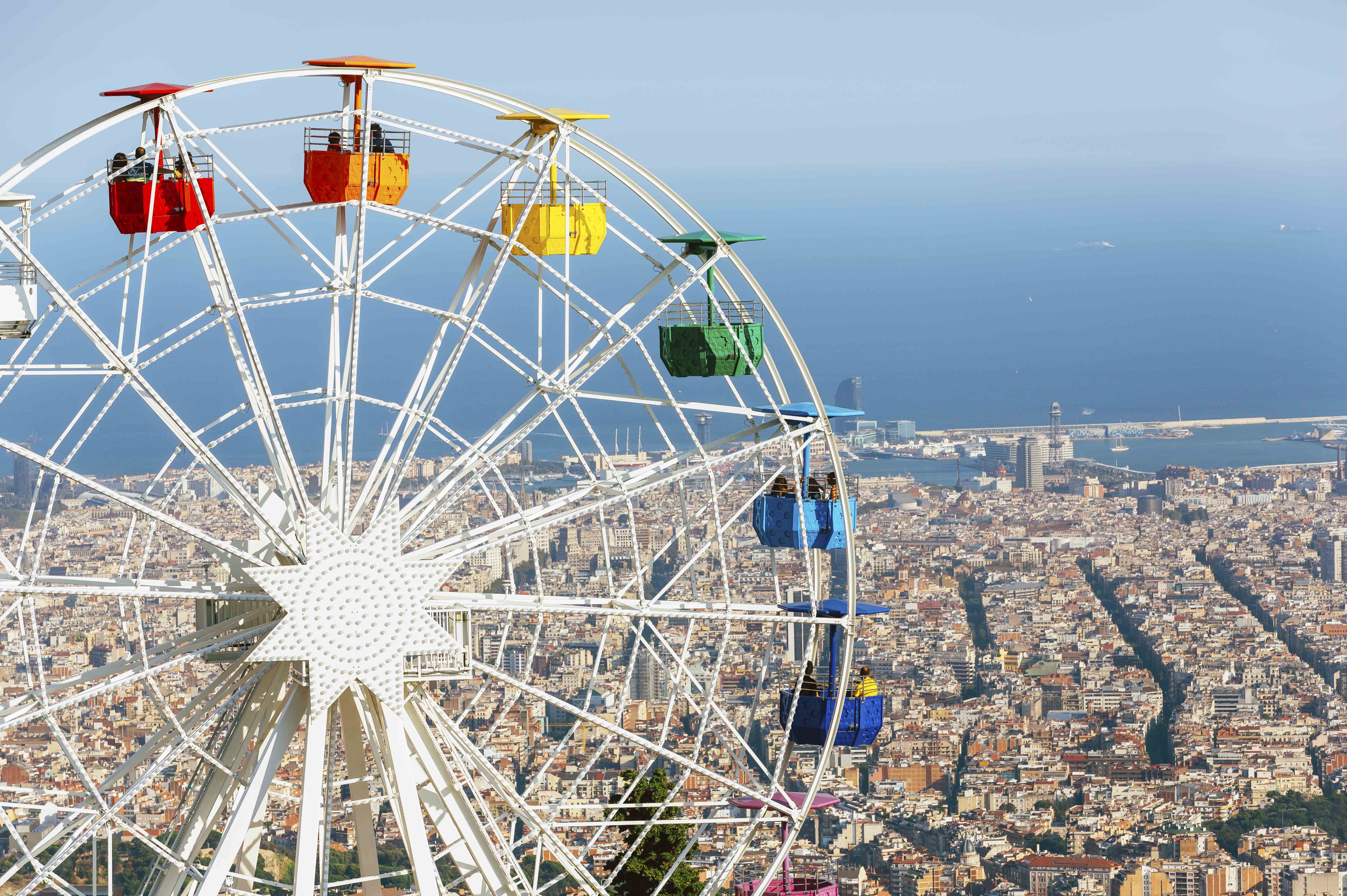 ICCA has revealed its alternative take on the growth of the association meetings market, revealing trends that show Barcelona and the US take top spots.

Barcelona was the top city in 2018 by estimated total number of participants, despite the fact that it hosted 49 events less than Paris, the number one city by number of meetings.

Barcelona hosted fewer but larger events. Paris and Vienna, respectively first and second in the ranking by number of meetings, were second and third in the participants rankings.

Berlin came in fifth matching its ranking by number of meetings.

City ranking by estimated total number of participants in 2018.

The US held on to the top country spot with an estimated total of 384,035 participants hosted in 2018. Spain and Germany swapped places compared to the rankings by number of meetings, with Spain in second place and Germany in third.

France stayed in fourth, as with the ranking by number of meetings.

Canada, which came tenth in the ranking by number of meetings, entered into the top five by estimated total number of participants, jumping from 168,000 to 203,000 participants in 2018, at an increase of 20% compared to 2017.

Country/Territory rankings by estimated total number of participants in 2018