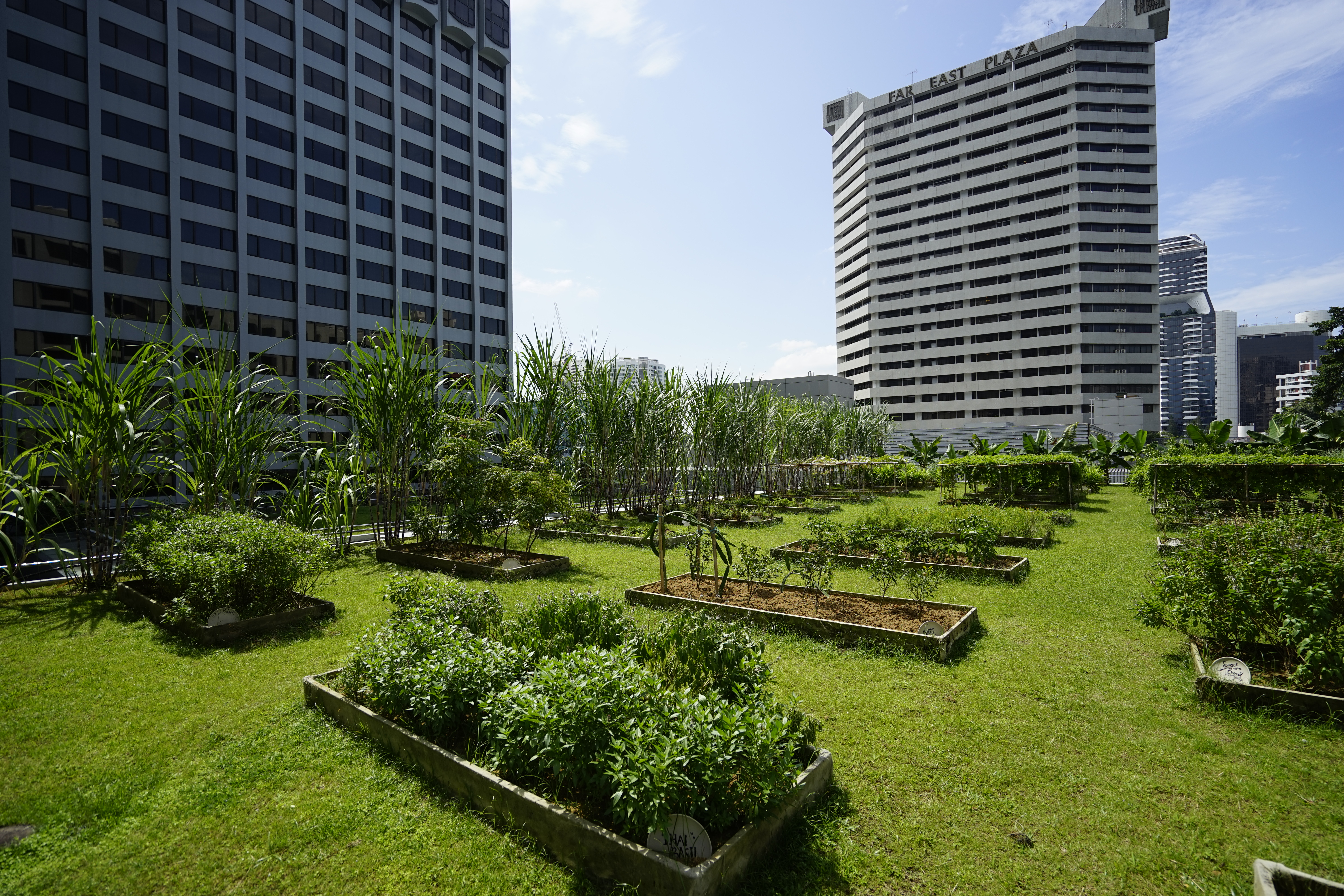 Grand Hyatt Singapore has been implementing various sustainable initiatives since 2010 to protect the planet for future generations while embracing both economic and environmental sustainability.

The Grand Hyatt Singapore has expanded its offerings to include those with a plant-based diet. It was the first hotel in South East Asia to introduce plant-based alternatives Beyond Burger, Beyond Sausage, Just Egg and Omnipork to its menus, as well as boasting Singapore’s first plant-based Italian lunch buffet in 2018.

The hotel imports 70% of its greens from organic farmers in Cameron Highlands in Malaysia and 30% of its herbs from its own rooftop garden. This allows the hotel to provide fresh greens while significantly reducing the carbon footprint by more than 100 times as compared to vegetables being flown-in to Singapore.

When not ordering from the vegan menu you can be reassured that the hotel is a leader in sourcing high animal welfare products including cage-free eggs, free-range chickens, and sustainably certified seafood. In 2015, Grand Hyatt Singapore became the first hotel in Asia to be receive the Chain of Custody by MSC and ASC for its traceability standards

In order to reduce the food waste produced by the hotel, they are working with Kerbside Gourmet, Asia’s first social enterprise food truck, to contribute excess food certified safe by their chefs for distribution to the less privileged twice a week. In addition, the hotel is also working with local start-up Treatsure to allow people to take-out their buffet items for just $10 box during the last hour of their operating meal times. 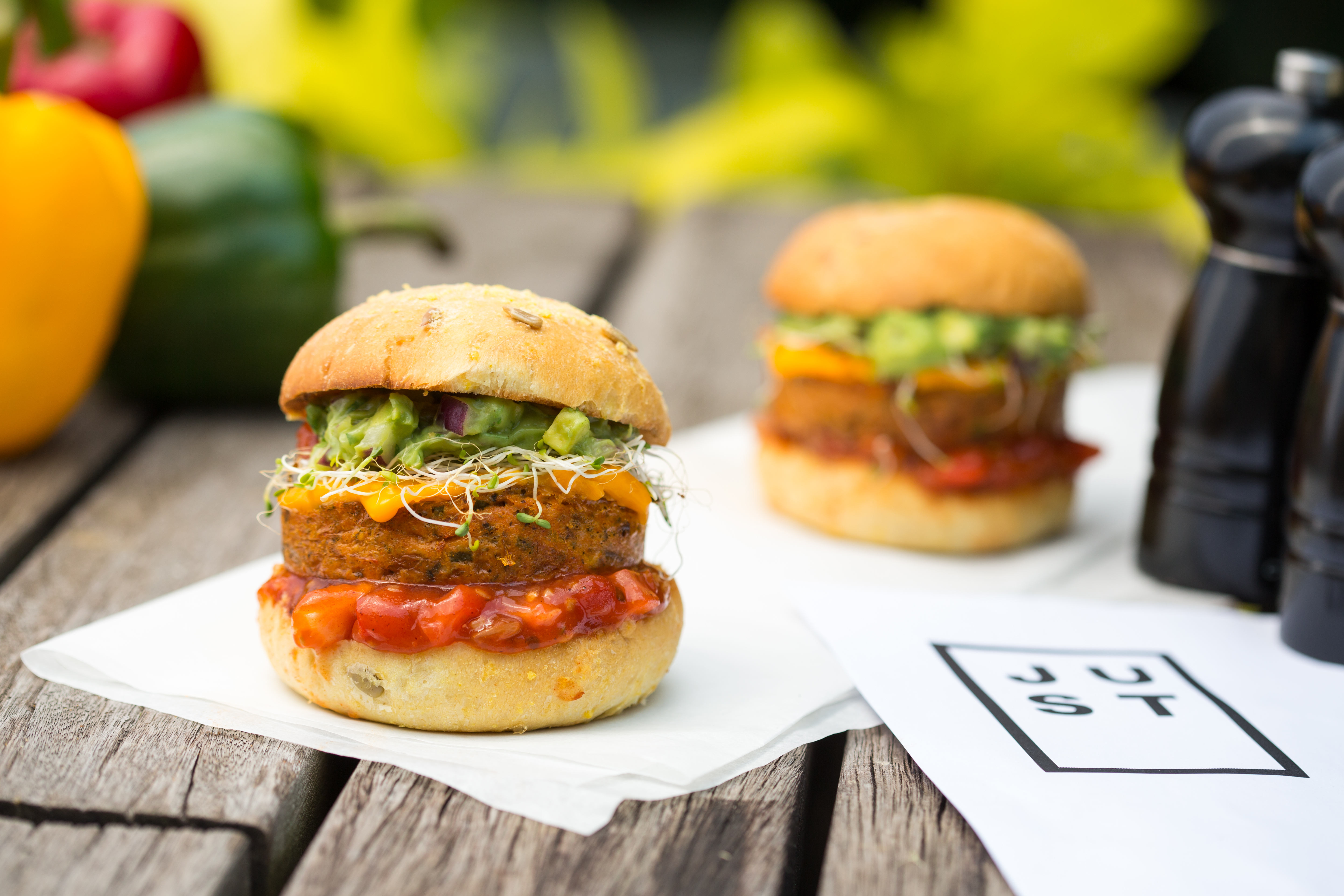 In 2016 the hotel partnered with Biomax Technologie to become the first in Singapore to install an in-house waste management plant to convert 1000kg of daily food waste from the hotel’s 5 restaurants, 16 event venues and 677 rooms to 300kg of organic pathogen-free fertilisers. This has allowed the hotel to keep food waste away from landfills and eliminate the use of 55,000 trash bags per year.

The hotel replaced all plastic straws and picks to paper straws in 2018, and will be using sugar cane fibre straws by July 2019. Going beyond straws, their efforts to reduce plastics also include aprons made from recycled plastic bottles - each apron is made using 7 bottles and saves 86% water, 70% energy, and 75% Co2 emissions - 100% compostable trash bags made from plant starch, and linen covers to return guests’ laundry as opposed to plastic.

Looking forward, they want to replace all 400,000 plastic bottles across 55,000 square feet event spaces to non-plastic options. When completed, this will represent approximately a 70% reduction of emissions per carton as compared to a plastic bottle.

In 2010, the Singapore Public Utilities Board certified Grand Hyatt Singapore as a water-efficient building in recognition for the hotel’s efforts in reducing its energy consumption by 8 million kWh annually. This was done by switching all light sources (including event spaces) to LED lighting and re-engineering the hotel’s air-conditioning and mechanical ventilating systems for greater efficiency.

The following year, Grand Hyatt Singapore became the first hotel in the world to install a gas-powered Trigeneration Plant to provide 30% of its electricity needs. This project has helped the hotel to reduce its carbon footprint by 1200 tonnes per year, equivalent to removing 300 cars off the roads per year. 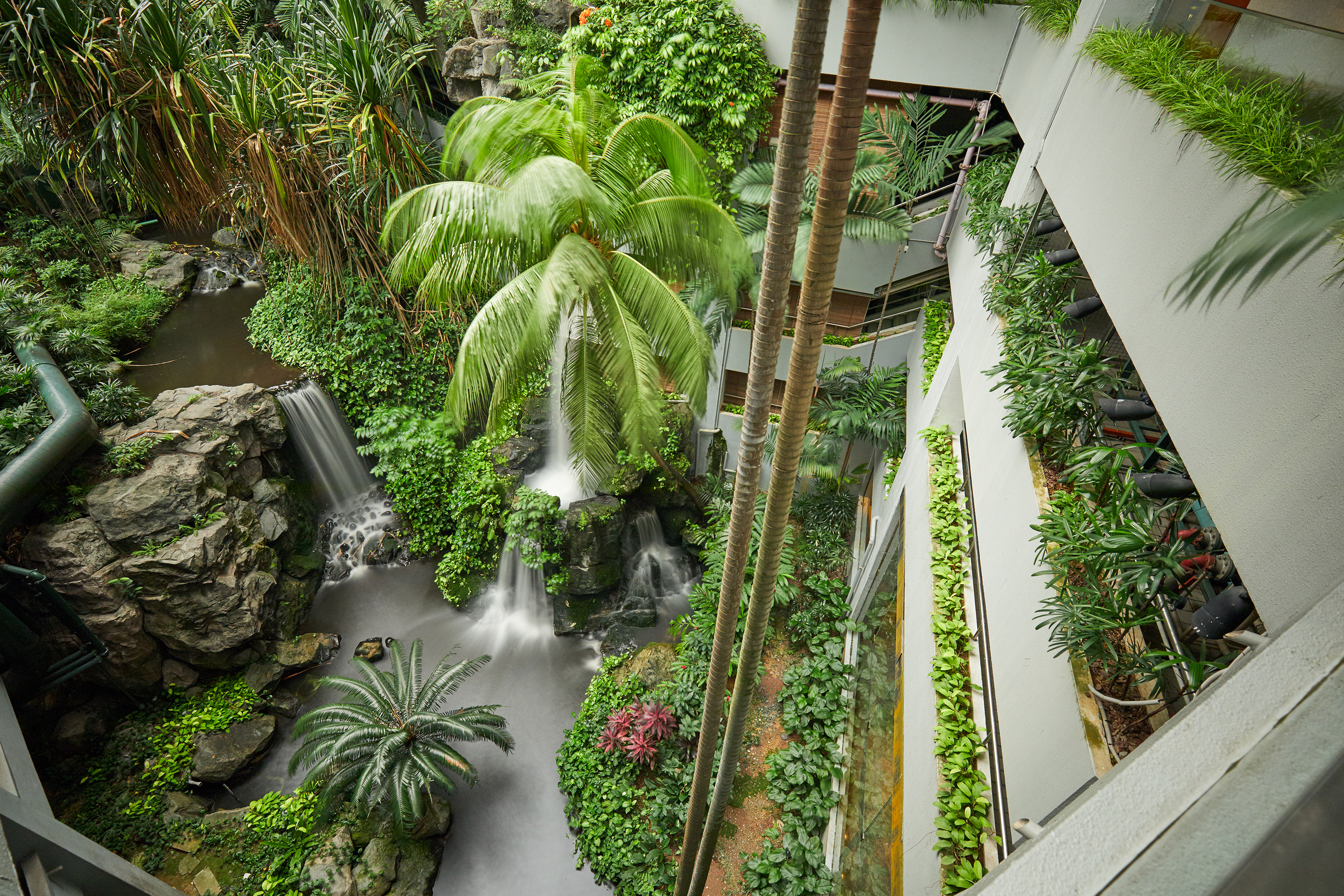 Known for spacious living spaces, such as its 55 sqm Grand Deluxe rooms that come with separate living space and bedroom, Grand Hyatt Singapore’s sustainable journey also continues in all of their 677 rooms as well.

Room service menus and compendiums are only printed on Forest Stewardship Council (FSC) approved paper, used soap bars are collected and sanitised for redistribution to various more than 45 countries by Clean the World, and guest's laundry is washed using water that has been put through a reverse osmosis water treatment process that removes detergent and bleach to allow treated water to be reused for other washing. 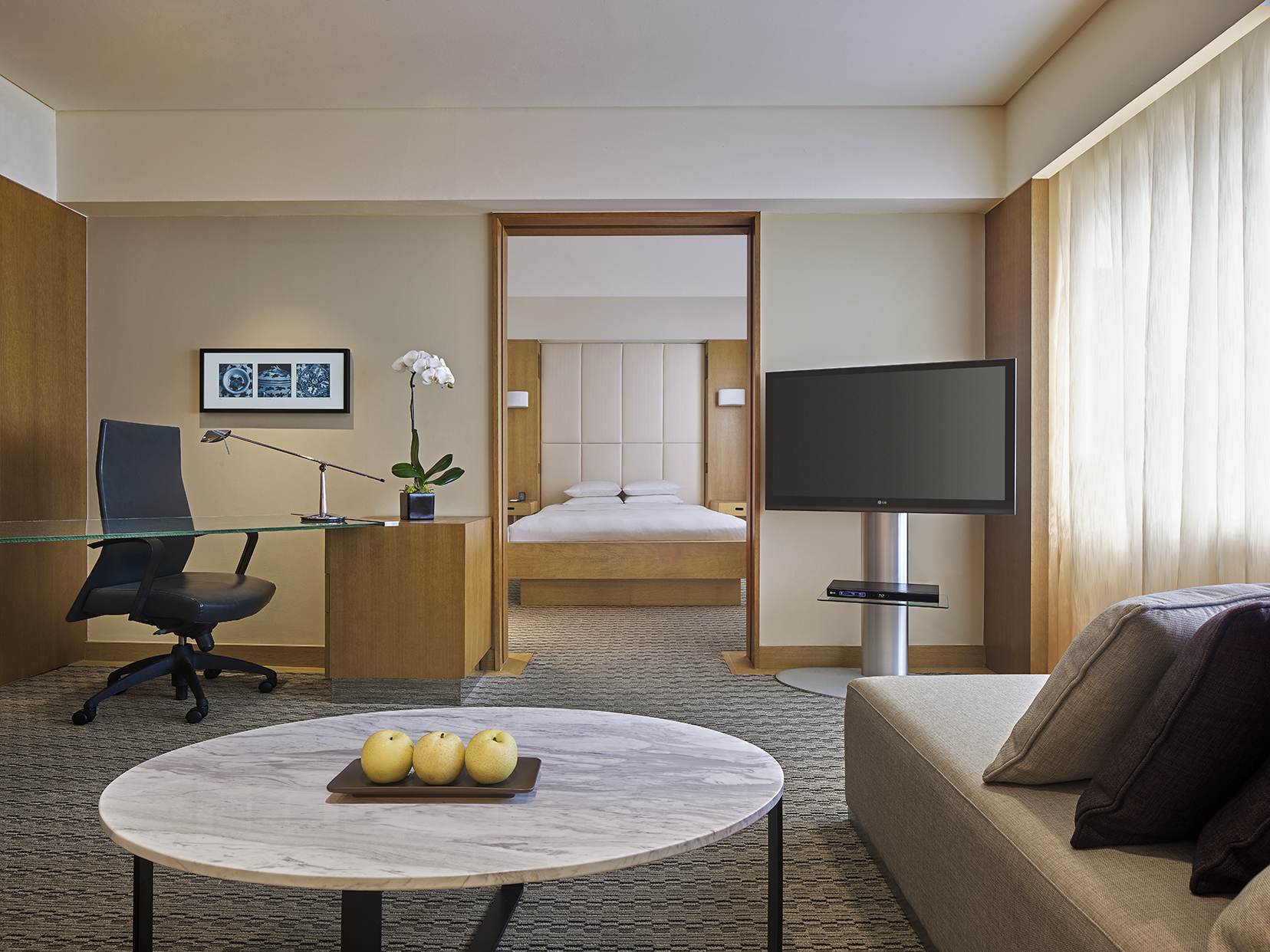 State of the Industry: Incentives report offers insight into the destinations event planners are booking compared to last year.

Home Office is consulting on 'Martyn's Law' to protect fans at concerts and large-scale events.