The Algarve’s beautiful beaches, fine cuisine and wines, and friendly locals have long proved to be an attraction for the rich and famous.

But throughout its long history, this region of southern Portugal has also been influenced by the Romans, Phoenicians, Carthaginians, Greeks and Goths.

In fact, the name Algarve comes from the Arabic Al Gharb, meaning The West.

Much of the region’s folklore finds its roots in the Moorish occupation, which lasted for 500 years.

It is this expansive cultural heritage, sundrenched beaches, a growing reputation for beautiful wine and an impressive range of hotels, that should seal the deal for event planners. 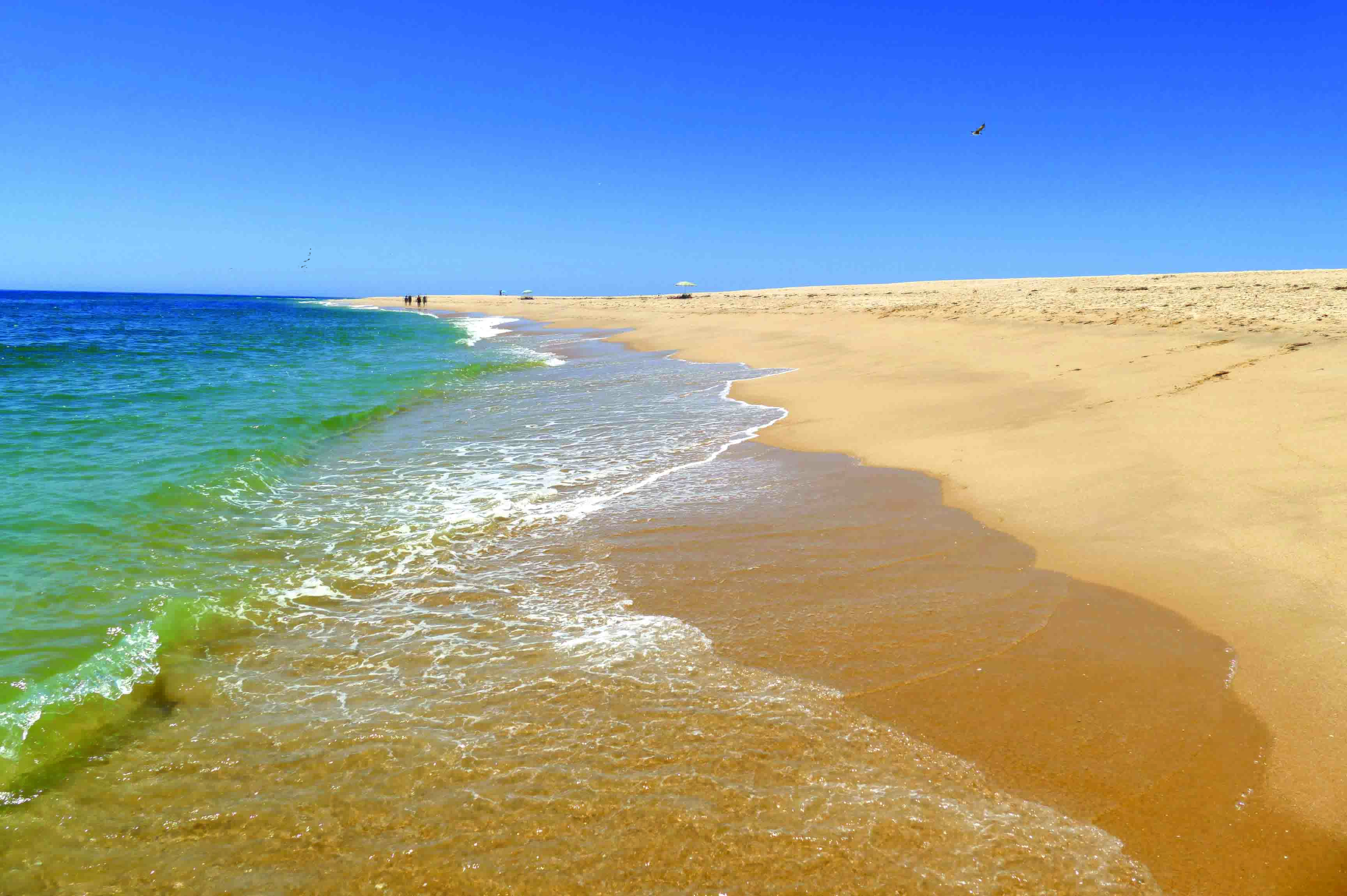 Praia Dona Ana in Lagos is a beach surrounded by an extraordinary landscape of sandstone cliffs alongside bizarrely shaped rock formations that make it feel like an off-world paradise.

Praia da Marinha, Dona Ana and Falésia have been rated independently as among the best beaches in the world.

But there are many other options for swimming in the Atlantic Ocean, with a total of 88 beaches that boast the coveted FEE blue flag (certified by the Foundation for Environmental Education).

Sagres and Costa Vicentina (Vicentina coast) in the west are rocky but have waves that are ideal for surfing.

Rocha Baixinha, Vale do Lobo, Garrão, Ancão and Quinta do Lago, which are famous for lovers of beach life, make up the central coastline.

For an unforgettable experience, take a boat to visit Ria Formosa, a 37 mile-long maze of canals, islands, marshland and sandy beaches. 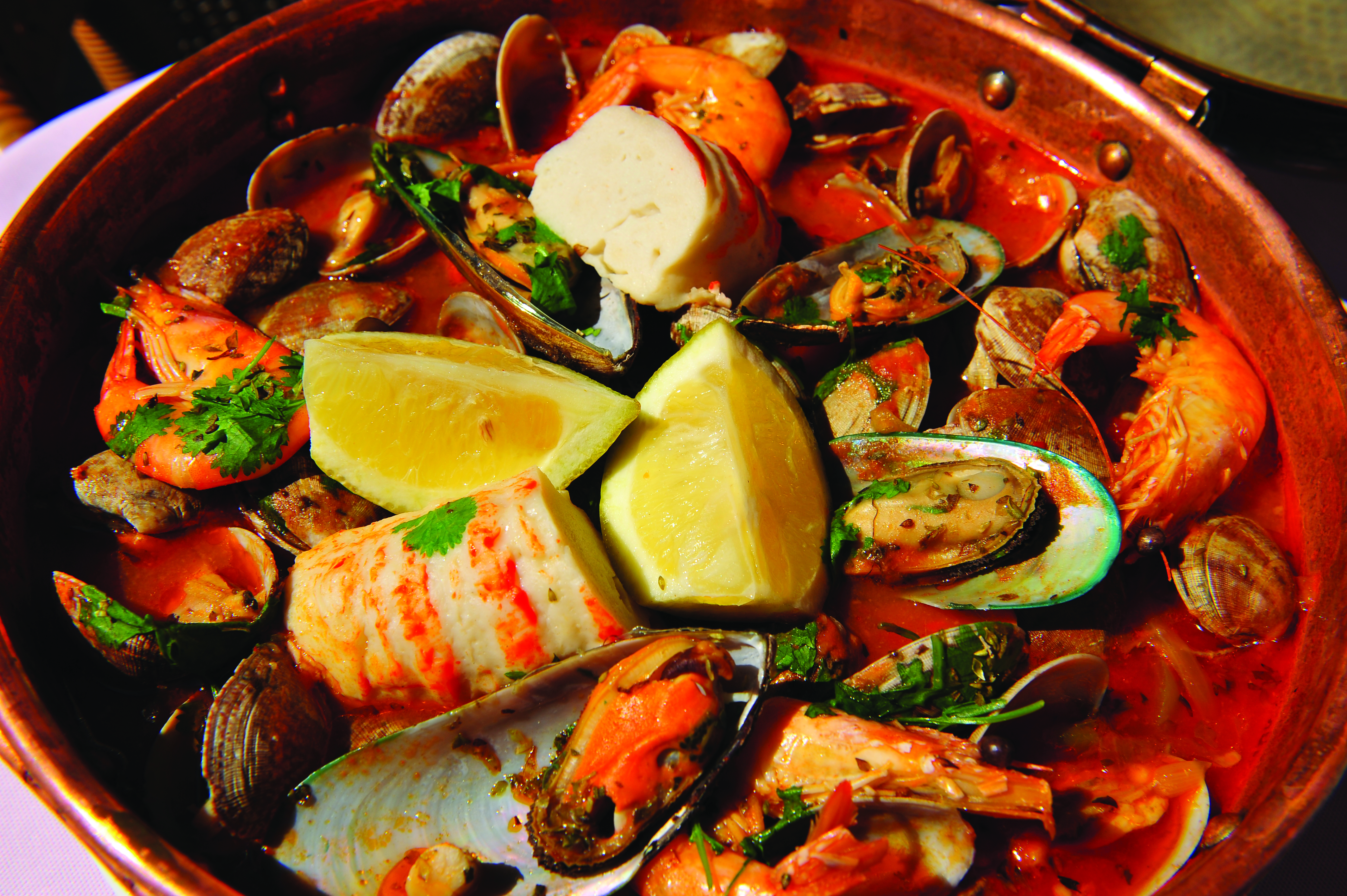 With 124 miles of coastline, there’s plenty of seafood and fish, but it’s also worth trying the local fish stew, called "caldeirada", or the famous cataplana (seafood steamed in a traditional pan), clams or octopus.

For foodies, there are two restaurants with two Michelin stars, Ocean at Vila Vita Parc in Porches and Vila Joya at the hotel with the same name in Albufeira.

Make sure you book a reservation well in advance, especially during high season.

Gusto Restaurant, the new dining sensation at the Conrad Hilton, got its star in 2018 and Vista Restaurante, in the Bela Vista Hotel, will receive guests for a taste of traditional and Mediterranean cuisine.

Lagos Market was first built in the 1920s and revamped at the start of the 21st century.

It’s another must-see, with its vegetable, fruit, meat and seafood stalls.

Loulé Market is also worth a look, as is the Olhão Market, famous for its local seafood.

The areas of Silves and Lagoa are particularly attractive to wine lovers.

Visit the vineyards and cellars to learn about the grapes and how they are transformed into the complex drink that’s poured into your glass.

For something a little different, Quinta dos Vales combines wine and art in one place.

Visitors can explore the grounds and their sculptures while sipping from a selection of premium wines.

Quinta do Barranco Longo is found in Barrocal Algarvio, where its vines benefit from clay soils and almost year-round sunshine.

8 activities and venues in Porto

State of the Industry: Incentives report offers insight into the destinations event planners are booking compared to last year.

Home Office is consulting on 'Martyn's Law' to protect fans at concerts and large-scale events.