Malta is celebrating yet another milestone. This month marks the 45th Anniversary of Air Malta’s first ever flight between the UK and Mediterranean archipelago and the airline is celebrating with the launch of its new summer schedule, with increased flight connections that make it easier than ever for UK planners to host events in Malta.

Malta is incredibly accessible for UK and European delegates – it’s served by 30 airlines with an increased flight schedule from March to October. Direct routes are available to all the key European cities, from London, Paris, Berlin, Milan, Lisbon and Dublin, to destinations such as Tel Aviv, Cairo, Moscow and Doha. In the summer season, UK delegates can choose to fly direct from 19 regional airports. Air Malta flies to London Heathrow, Gatwick, Southend and Manchester, with 16 flights a week to Heathrow alone this summer.

State-of-the-art conference hotels or venues are available for any size of event and include the 16th century Mediterranean Conference Centre. The historic venue has ten large conference rooms, with the largest hall accommodating up to 2,500 people standing. Malta Fairs & Convention Centre (MFCC), the island’s largest venue can host everything from gala dinners to concerts, trade fairs, fashion shows and conferences with capacity for 10,000 people seated or 22,000 standing. Meanwhile, several hotels offer their own conference facilities: InterContinental Arena Conference Centre has capacity for 10 to 1700 delegates; the Oracle Conference Centre, housed in the Dolmen Resort Hotel, can host up to 1,200; while the Hilton Malta Conference Centre can accommodate up to 1,330 delegates. 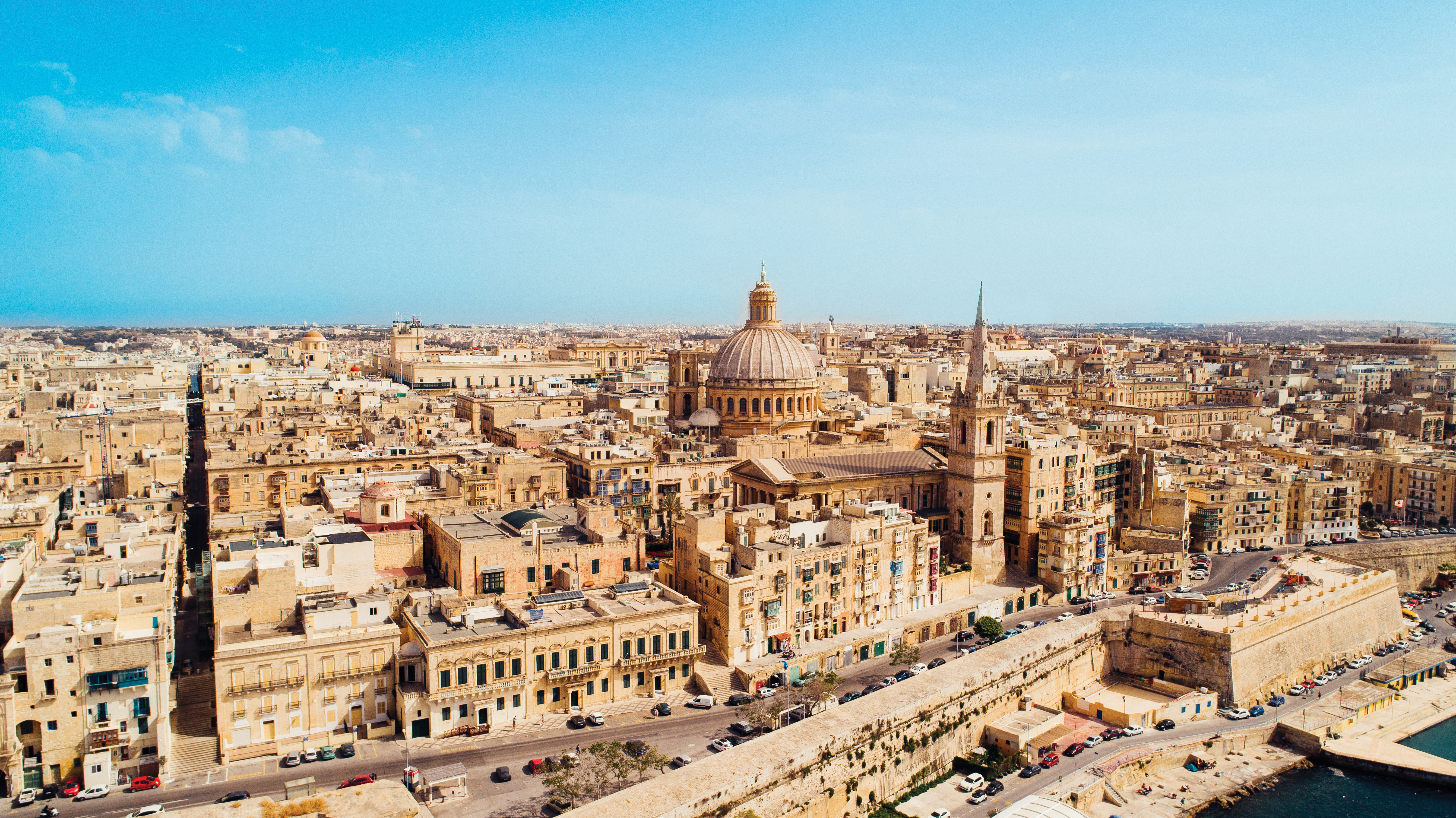 Malta offers accommodation options aplenty, from chic boutique boltholes to large conference hotels. There are 7,210 beds in five-star hotels across the Maltese Islands and 14,379 beds in 41 four-star hotels. International brands include Corinthia, Westin, Hilton, InterContinental and Radisson Blu, and this year the island welcomes its first Marriott Hotel. Formerly Le Méridien St Julian's Hotel & Spa, the property is undergoing a major renovation that will see it increase its rooms to 327. Last year, Corinthia Palace Hotel & Spa celebrated its 50th anniversary by kicking off a year-long refurbishment and further ahead, a 370-room Hard Rock resort is set to open in in St George’s Bay, St Julian’s Malta in 2020.

The island's compact size plays to organisers' advantage as transfer times are kept to a minimum (typically 25 minutes) allowing for more quality programme time. For large groups, it’s easy to move people around, with the distance from the airport to capital city Valletta just 5km. Planners can also get creative and transfer groups by boat, with most coastline hotels offering the option for delegates to board straight from the hotel grounds. For example, delegates could enjoy sunset drinks on a boat on route to their gala dinner. It’s also possible to have a morning conference in Malta, hop over to Gozo for afternoon activities and be back in time for dinner. 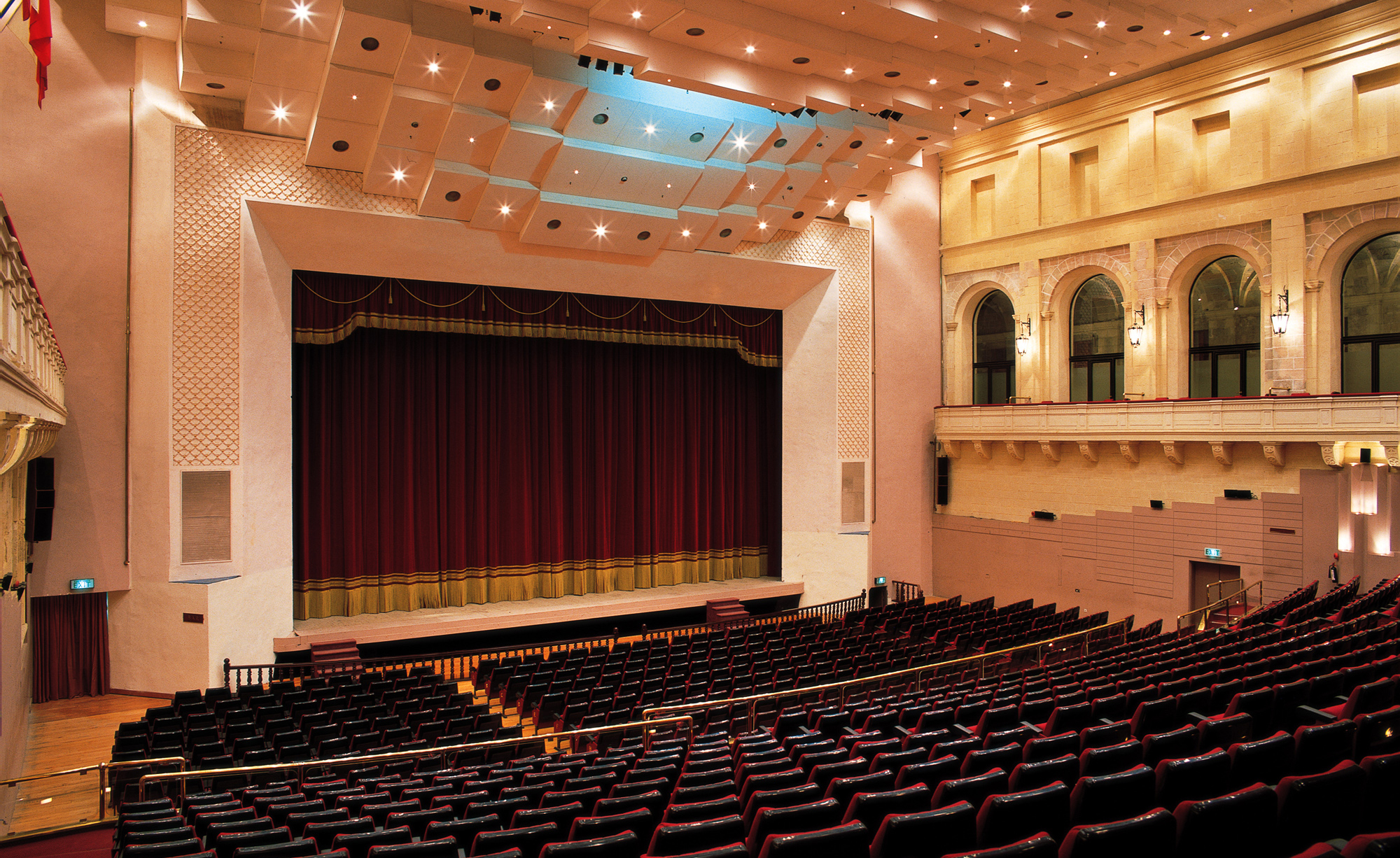 The Maltese Islands offer a variety of magnificent castles, palazzos and forts packed full of heritage to wow your delegates. The gardens at Upper Barrakka on the city’s bastions are the perfect setting for a stunning al fresco gala dinner with views of the Grand Harbour, while Xara Lodge offers a mix of indoor and outdoor spaces with the beautifully lit up Mdina bastions as an imposing backdrop. Palazzo Parisio – a baroque palace that dates back to the Knights of St John – houses grand spaces such as the glamorous Ballroom, while the Malta Maritime Museum offers St. Angelo Hall, a multi-purpose space with the added value of a beautiful terrace overlooking the Birgu marina. For a more relaxed setting by the water’s edge, groups can host a BBQ night at the hip Café Del Mar.

LIVE UPDATES: UK could have 'air bridges' by end of June

5 bad leadership habits to avoid when managing a team remotely

How to take your events outdoors

MD of Gazeboshop explains how to make the most of outdoor facilities and comply with social distancing.