The Westin Lima is a five-star property in Lima’s financial and shopping district, San Isidro.

The hotel is nine miles (about 30 minutes by taxi) from Jorge Chávez International Airport and within easy reach of restaurants, galleries and parks.

There are 301 guest rooms and suites, and Peruvian fine dining is on offer in restaurant Maras.

The hotel also has its own convention centre with 2,500 square metres of space for functions with up to 2,000 people

Lima Convention Center can be found in the Cultural Centre of the Nation (CCN), next to the National Museum in Peru’s capital, Lima.

The total capacity is around 10,000 delegates and there are four underground car parks.

There are also areas for translation and management of the centre, kitchens, cafeterias and smaller breakout areas.

Macchu Pichu is a sprawling Inca citadel up in the mountains, 2,430 metres above sea level, and is Peru’s most famous destination.

You can get to the Unesco World Heritage site in a variety of ways, from day-hikes up to week-long camping trips.

It’s so well hidden that when the Spanish conquered the Inca Empire in the 16th century they missed Macchu Picchu completely.

Nowadays, the whole world knows about it and a trip to Peru would not be complete without laying eyes on this ancient city. 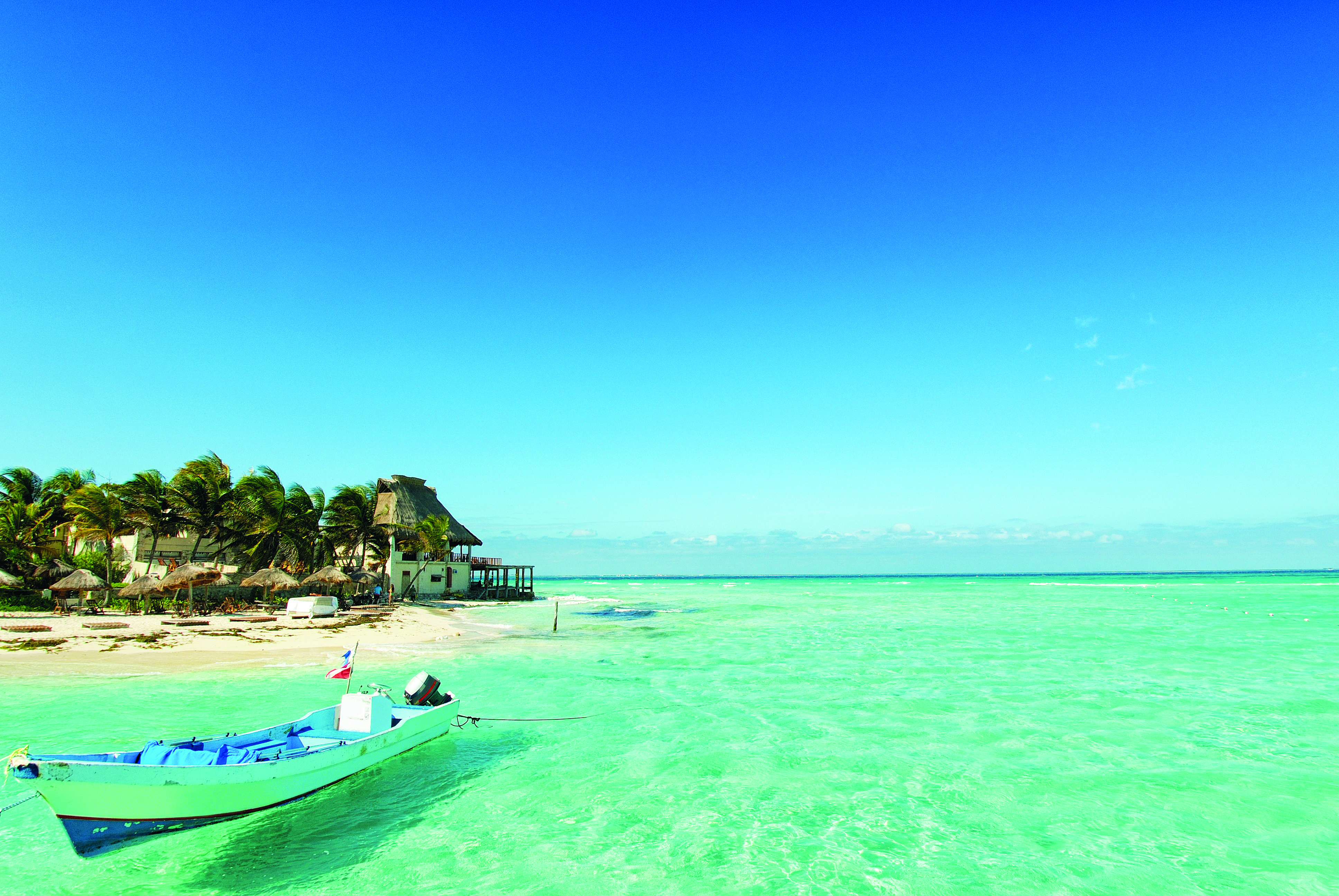 At sunset, guests will be serenaded by Mariachi singers in the lobby.

An inviting outdoor swimming pool spans the length of the hotel and guests can try out a variety of ocean-based watersports from the beach.

The hotel’s large Gem Spa has treatments inspired by gemstone therapy, as well as facilities including hydrotherapy and 26 treatment rooms.

It has 14,200 square metres of event space, with plenty of hotels in the vicinity – approximately 4,000 rooms altogether.

A large catering team and on-site kitchen facilities can feed up to 5,000 people at the same time.

The venue has hosted more than 100 major national and international events over the past 20 years, including the 16th World Water Congress in 2017 and the Pan American Congress of Neurology in 2016.

Isla Mujeres is only a short boat ride from Cancun and is famous for its beautiful beaches, such as Playa Garrafon, which has some incredible snorkelling.

A survey earlier this year by a luxury goods company ranked Isla Mujeres as one of the top 10 tropical islands in the world.

If you do want to organise a trip over to Isla Mujeres, Visit Cancun will be able to advise on the best way to get there and how to spend your time on the island. 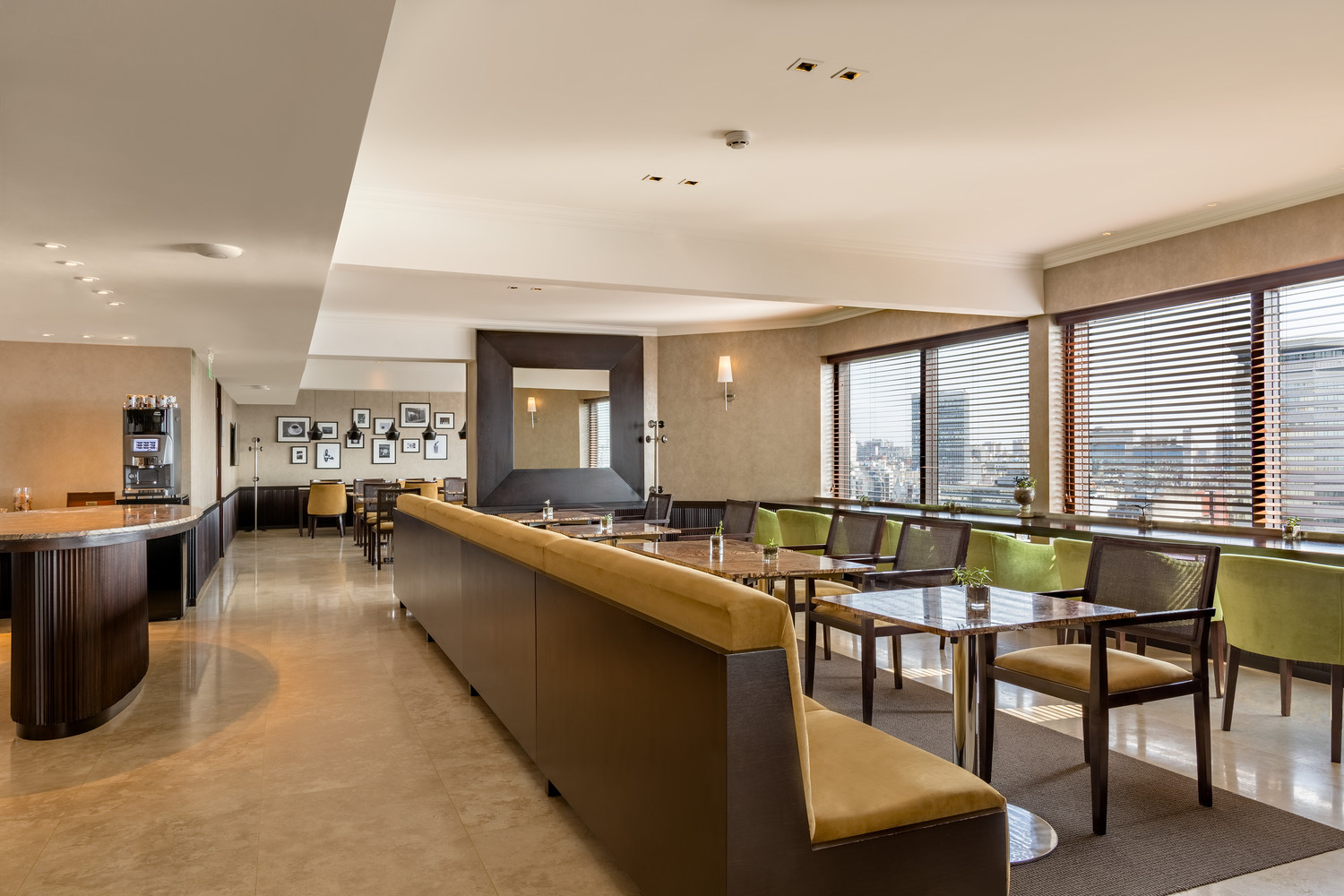 Sheraton Buenos Aires Hotel & Convention Center is located in the heart of the city, with extensive meeting facilities for business travellers and convention attendees.

The hotel has 740 rooms, ranging from the Classic room to the San Martin suite over 24 storeys, as well as the city’s largest spa, two swimming pools and two tennis courts.

You’ll also find 8,500 square metres of event space, with 21 rooms able to welcome up to 1,245 delegates, while catering is taken care of in-house by an award-winning team.

It has three underground levels with a plenary hall, auxiliary hall, a double-height lobby and 900 parking spaces.

Sustainability is high on the agenda, with integrated solar panels to generate some of the energy it needs.

The CEC can hold up to 5,000 delegates for all sorts of events, with the main auditorium divisible into smaller sections.

Learn to tango, with the help of INFOBA DMC, which will help you find a tango school to learn the national dance of Argentina.

DNI Tango is particularly popular and it has English-speaking teachers.

Tango music was born in the seedier parts of Buenos Aires in the 19th century, with its sensual dance moves not seen as respectable until Parisians adopted them in the roaring 1920s.

Now Buenos Aires holds an annual Tango Day on 11 December, and in the San Telmo area Sundays are devoted to tango shows on the streets. 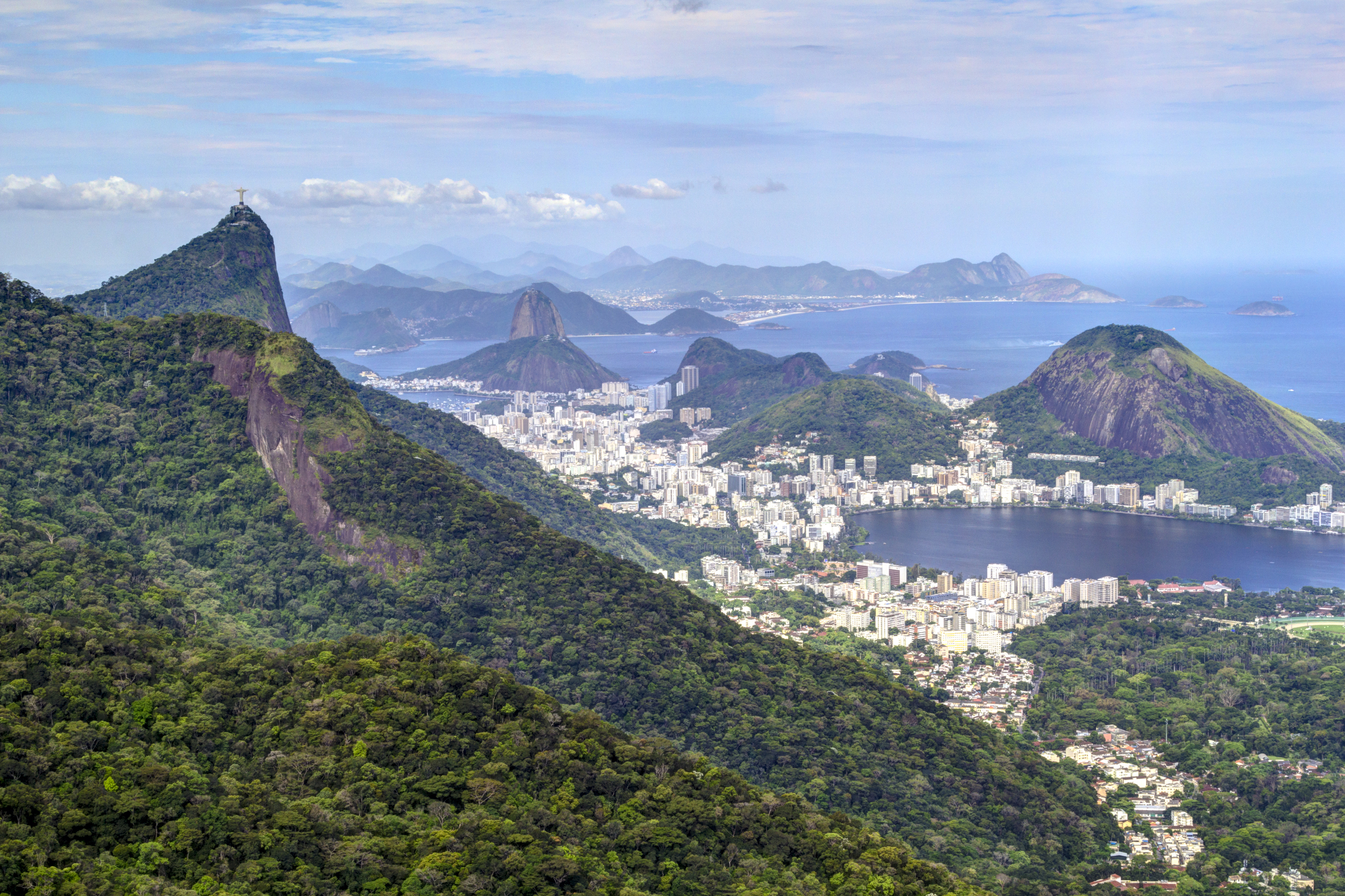 Riocentro Convention & Event Center brings together trade-show pavilions, an amphitheatre (with 5,200 seats), a convention center, a five-star hotel, a restaurant, TV studios and outdoor gardens, all in one location.

It is also the only convention centre in Brazil with underground tunnels connecting the pavilions, which makes it easy to handle operations during events.

Belmond Copacabana Palace has a touch of Art Deco luxury, with the famous Copacabana Beach on its doorstep.

Its 239 rooms and suites are full of old-world glamour, along with a piano bar, Michelin starred restaurant, half-Olympic sized swimming pool and botanical spa.

With exclusive beach service, you can head over to the Copacabana and still enjoy some pampering, as Belmond provides sun loungers and umbrellas for all hotel guests.

A jeep tour to the Corcovado and Tijuca Forest can be organised by Brazilian tour specialist Elcotour so you’ll spend a day exploring Rio’s ecological treasures.

Drive to the ‘hunchback’ mountain Corcovado (not to be confused with nearby Sugarloaf Mountain) before continuing on to the statue of Christ the Redeemer.

Then onward to Tijuca Forest, perhaps the largest ‘urban forest’ in the world.

Stop for lunch at Os Esquilos, a colonial style restaurant set in the middle of the rainforest.