Hong Kong is one of the world’s most significant financial and economic centres, with its claim to fame being home to more skyscrapers than any other city in the world.

A gateway to mainland China, as well as a destination in its own right, Hong Kong is now within easy reach of cities in the Pearl River Delta and beyond after the completion of the Hong Kong-Zhuhai-Macao Bridge and Guangzhou– Shenzhen–Hong Kong Express Rail Link.

Here are eight of the best activities the ‘Pearl of the Orient’ has to offer.

One of National Geographic’s 50 ‘places of a lifetime’, The Star Ferry boats have been ferrying between Hong Kong Island and Kowloon since 1880.

Mingle with the locals who use the ferry as an efficient form of transport while enjoying an unrivalled close-up look at one of the world’s most photographed harbours. 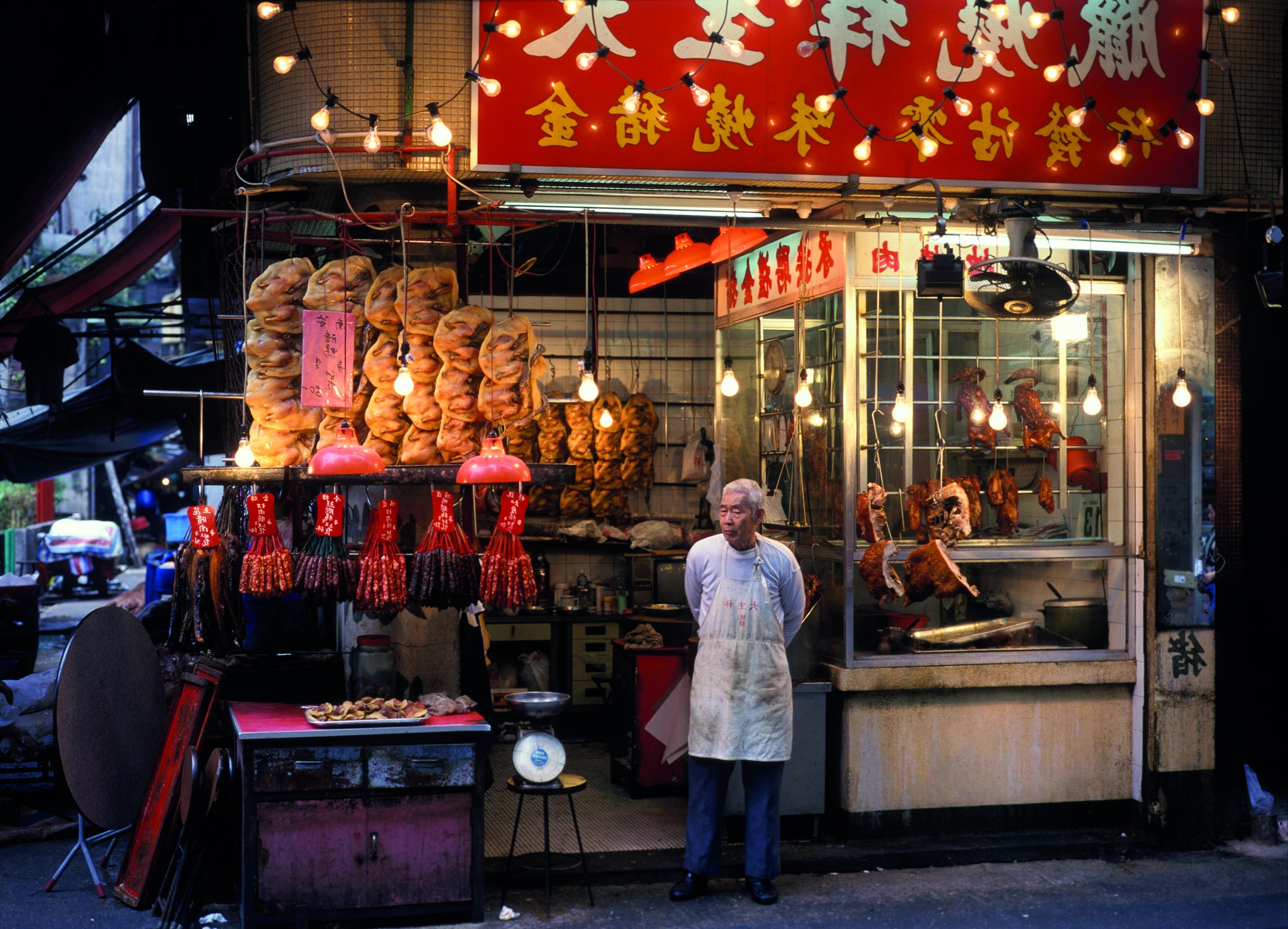 No trip overseas is complete without a visit to a local market.

The Temple Street Night Market is a popular street bazaar named after a Tin Hau temple.

As the sun goes down, the market traders lay out their wares and the opera singers and fortune tellers begin to emerge.

The backdrop for many memorable movies, the market hawks a mixture of electronics, watches, menswear, trinkets, teaware, jade and antiques.

There are also local treats on offer such as clay pot rice, seafood and noodles.

The highest point on Hong Kong Island, The Peak is one of the city’s most exclusive neighbourhoods with views of one of the world’s most spectacular cityscapes.

Take a trip on the tram for scenic views all the way to the top, or keen hikers can trek the Peak Circle Walk. During daylight hours you can see Hong Kong’s skyscrapers and Victoria Harbour all the way to the green hills of the New Territories.

But the real magic happens at twilight when the panorama is transformed by the city lights. 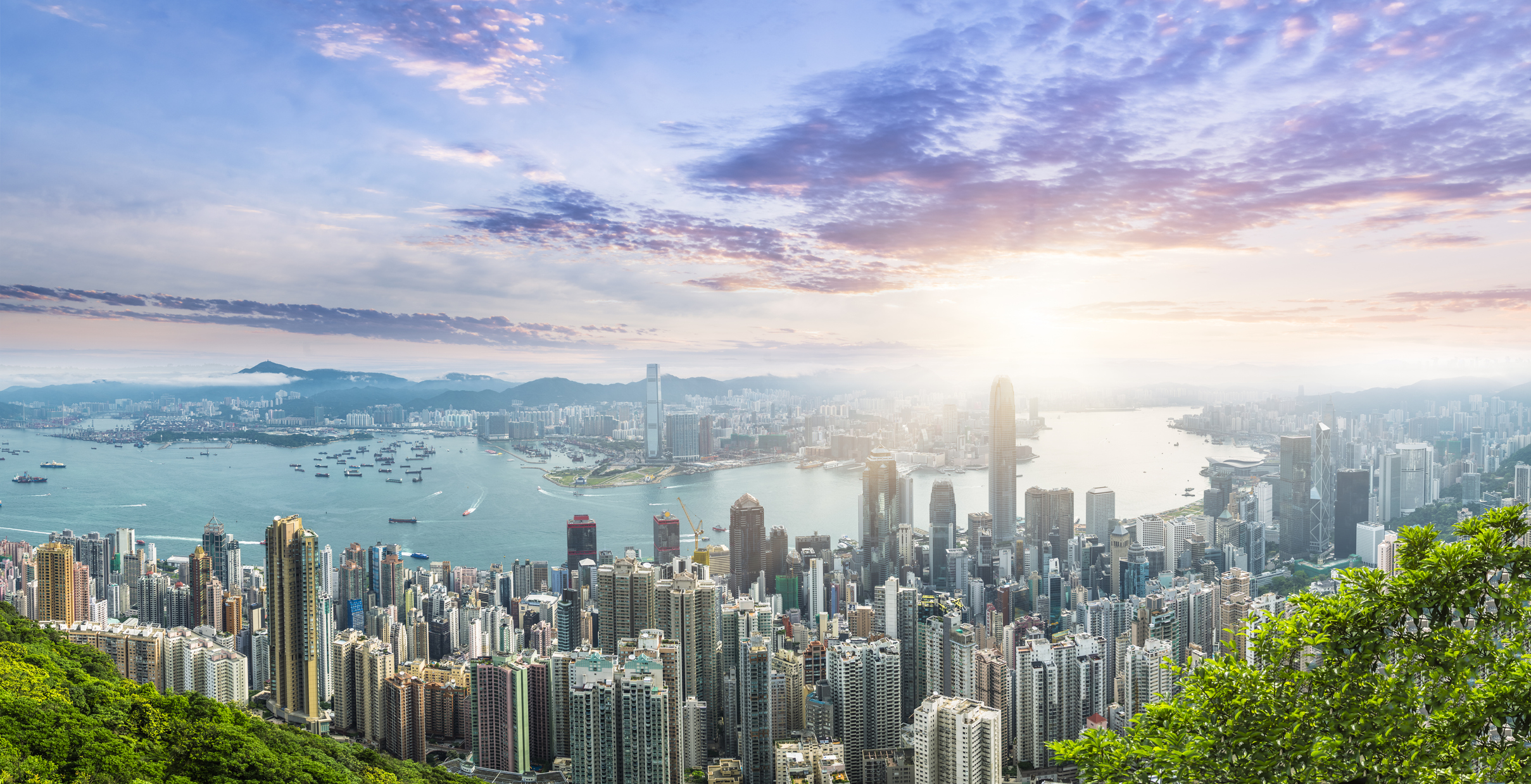 The remote Tian Tan Buddha statue (informally known as the Big Buddha) was erected in 1993, hidden in lush mountains.

Pilgrims from all over Asia flock to marvel at the 34-metre bronze incarnation of the Buddha, which faces north watching over the people of China.

A 268-step pilgrimage is rewarded with sweeping mountain and sea views, with the Po Lin Monastery directly opposite.

One of Hong Kong’s most important Buddhist sanctums, the monastery is filled with Buddhist iconography and its garden is full of birdsong and fragrant flowers. A popular vegetarian restaurant will feed hungry travellers.

Tai Kwun Centre for Heritage and Arts is a former police station that has received a major facelift, revamped into a new dining, entertainment and a Kong’s heritage and culture, as well as its contemporary art scene.

The refurbishment includes the restoration of 16 historical buildings and several open spaces for the public to enjoy, as well as an art gallery and a 200-seat auditorium. 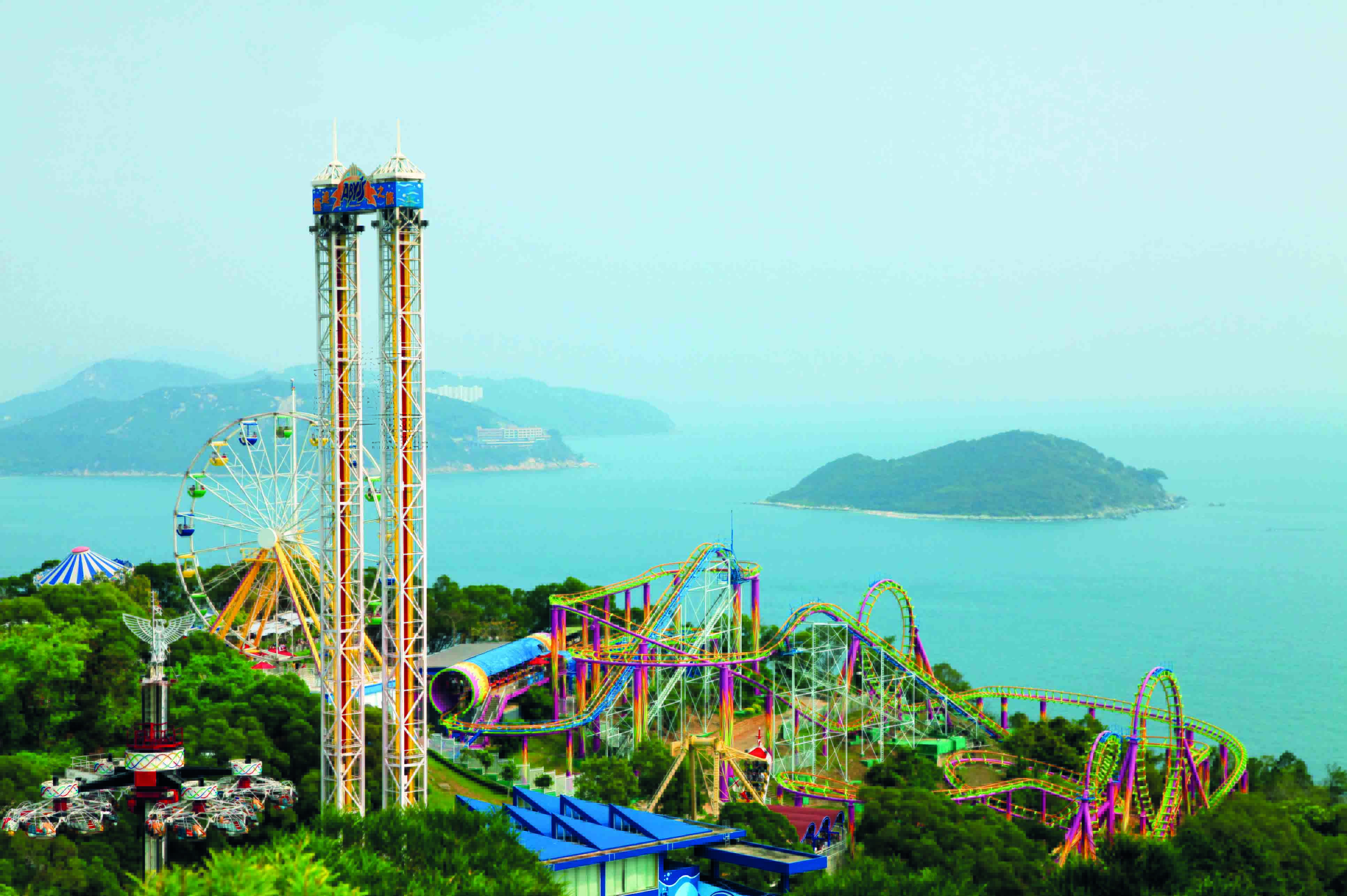 Big kids won’t have to wait too much longer for the expansion of Hong Kong Disneyland.

A new experience featuring Ant-Man, The Wasp and S.H.I.E.L.D. will be launched in Tomorrowland in 2019.

Other highlights that will appear over the next few years include a Frozen-themed area featuring rides, dining, shopping and entertainment which is due to open in 2021.

A new quarter in the West Kowloon Cultural District will include four new buildings and an outdoor space located on a scenic harbour-front site in the heart of Hong Kong.

These new buildings will include The Lyric Theatre, slated to open in 2021, showcasing the best of Hong Kong and international dance and theatre.

Opening in 2022, the Hong Kong Palace Museum will display Chinese art and culture artefacts from the imperial collection of the Palace Museum in Beijing.

M+, a visual culture museum opening in 2019, will showcase 20th and 21st-century visual art and architecture.