If you’re taking a group of delegates abroad, it pays to be in the know when it comes to local customs and cultures.

For example, did you know that it’s illegal to take photos with your back to a statue of Buddha in Sri Lanka? In 2012, three French tourists were convicted and given a suspended prison sentence for doing just that and taking pictures deemed insulting to Buddhists.

"Every country is unique and it pays to research before you travel there for the first time," says Lucy Francis, general manager of Cievents. "For example in Japan there are certain pieces of etiquette that will take you a long way when engaging with partners in that region."

It’s not only etiquette to be aware of in Japan – if you try to bring codeine or cold and flu medication containing pseudoephedrine into the country you could find yourself in trouble with authorities.

Specific laws around medication also apply in the Middle East, as Jo Kelly, events operations director at CR Worldwide, explains: "We have found coordinating trips to Dubai has its challenges, since local laws prohibit drinking other than in hotels and they have different restrictions on pharmaceutical drugs such as co-codamol."

Although the authorities don’t always crack down on it, there is a ban on vaping in Thailand that could see your delegates being slapped with an on-the-spot fine by local police.

It also pays to look ahead to any big events coming up in the country you plan to visit. During elections, some countries recommend you do not travel there because of disruption to public services or potential protests that could erupt.

For Elliot Grant of Top Banana, a sudden election meant his delegates couldn’t get a beer in the evening. "During an incentive trip to Peru, we just so happened to be there when an unexpected presidential election was taking place," he says.

"While in other countries this wouldn't ordinarily be an issue or affect an incentive group, during a Peruvian election 'Ley Seca' officially prohibits the sale of alcoholic beverages of any kind. This meant the group weren't able to drink alcohol during their time in Peru. Although not a major hurdle, it did affect the group." 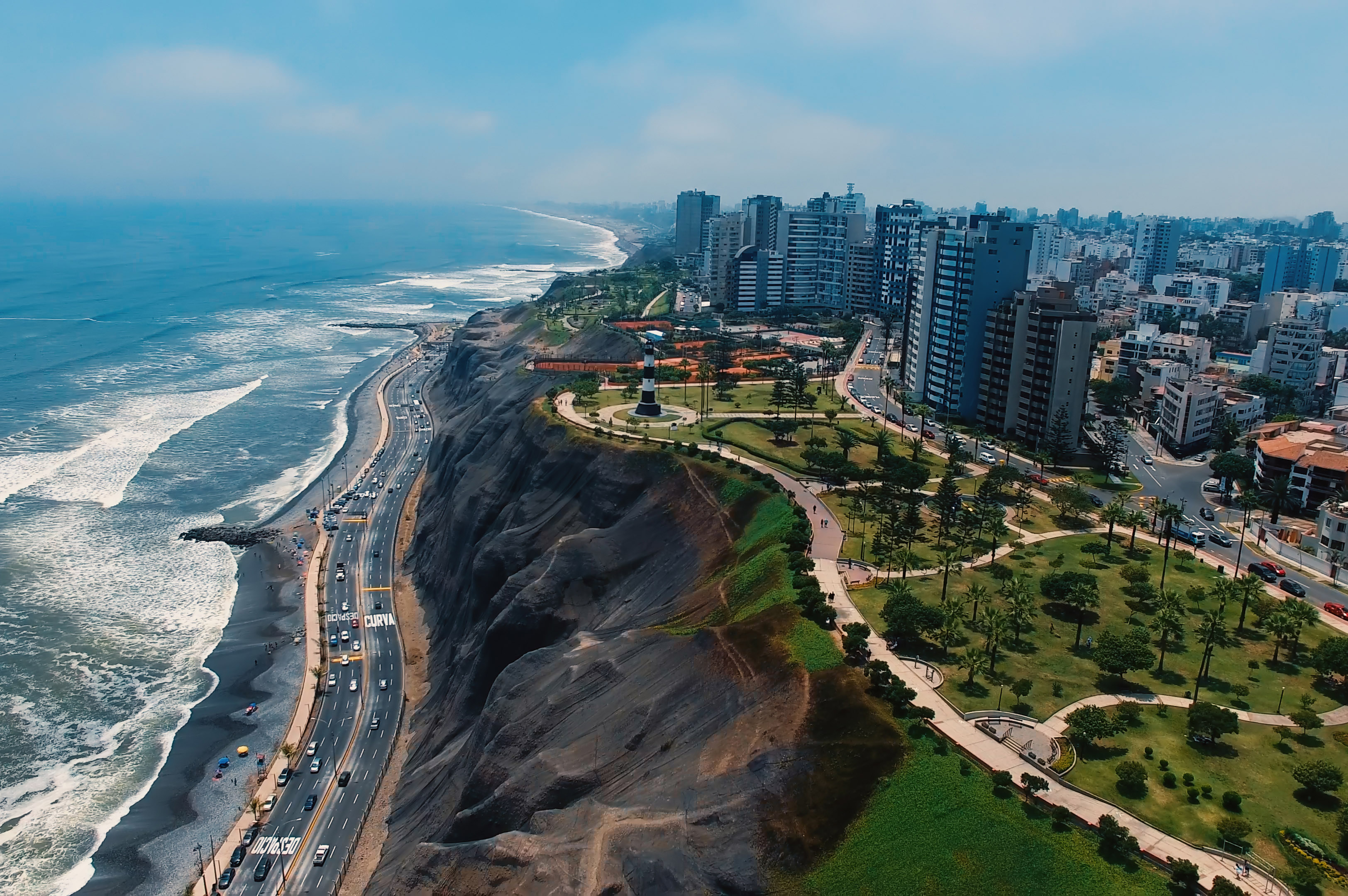 Even if you have looked into the local laws in a country and found nothing to worry about, there may still be cultural differences to overcome.

"There is a wide range of cultural customs and legislation that is really important for us as incentive travel professionals to be aware of," says Holly Mills, head of incentives at Penguins.

"Increasingly however we are facing diversity issues. Taking delegates to countries that do not share the same diversity and tolerance that we have in the UK can throw up a number of issues."

And then there’s the more unusual laws that you might not have even thought or known about. Such as wearing clothing with a camouflage pattern in Barbados, which is illegal for anyone, including children.

Nenah Favelle, head of events at BI Worldwide adds: "In Venice, feeding the pigeons is against the law. Chewing gum on the MRT system in Singapore is strictly prohibited. It is an offence to sit on steps and courtyards or to eat and drink in the immediate vicinity of churches and public buildings in Florence."

However, the UK has a few strange laws of its own, as Richard Shacklock, events operations manager, Capita Travel and Events, points out: There is an old bylaw which states that it is still legal to kill a Scottish man within the city walls of York, so long as it is done using a bow and arrow!"

This article is part of C&IT’s State of the Industry: Incentive Report 2019.