Global DMC Partners recently ranked Malta as the top European destination on its 2019 Meeting & Incentive Destination Hot List, and third in the world behind Costa Rica and the Bahamas. This comes hot on the heels of it being named by Conde Nast Traveller as one of the must-see destinations of 2018. 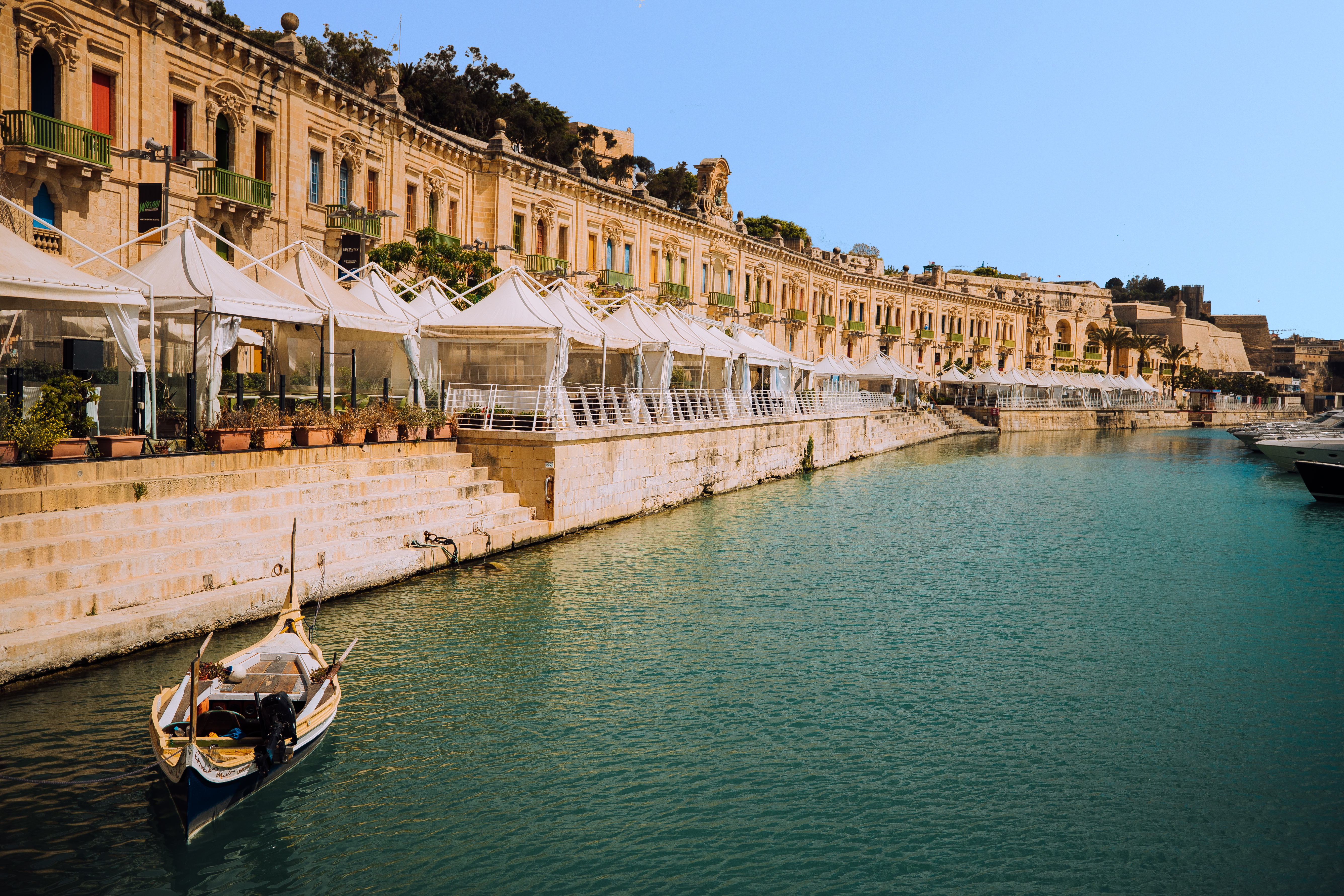 Event planners in the know are already wowing their delegates with Malta’s many charms but if you haven’t considered the destination yet, several new developments and openings means there’s never been a better time to put it on your pitch list.

Le Méridien St Julian's Hotel & Spa recently closed its doors to embark on a €25 million investment that will see it transformed into the first Marriott hotel on the island by Summer 2019. The extensive renovation will see the hotel increase its rooms to 327, offering MICE groups a wider choice of premium category rooms and executive suites when it reopens.

But it’s not just bigger hotel brands that are investing in the island. Malta is also becoming a haven for chic boutique boltholes, ideal for smaller exclusive incentive groups. These include Domus Zamittello, which offers 21 luxurious rooms and suites, housed in a beautiful 16th-century restored palazzo overlooking Valletta's City Gate.

January saw the opening of the all-suite Cugó Gran Macina Grand Harbour, a boutique Design Hotel offering 21 suites and rooftop pool with stunning views, in a historic building in the fortified city of Senglea. Meanwhile, Iniala Harbour House, a luxury harbourfront boutique that will feature 24 rooms spread across two townhouses, a former bank and dynamite-storage vaults, is expected to open before year-end. 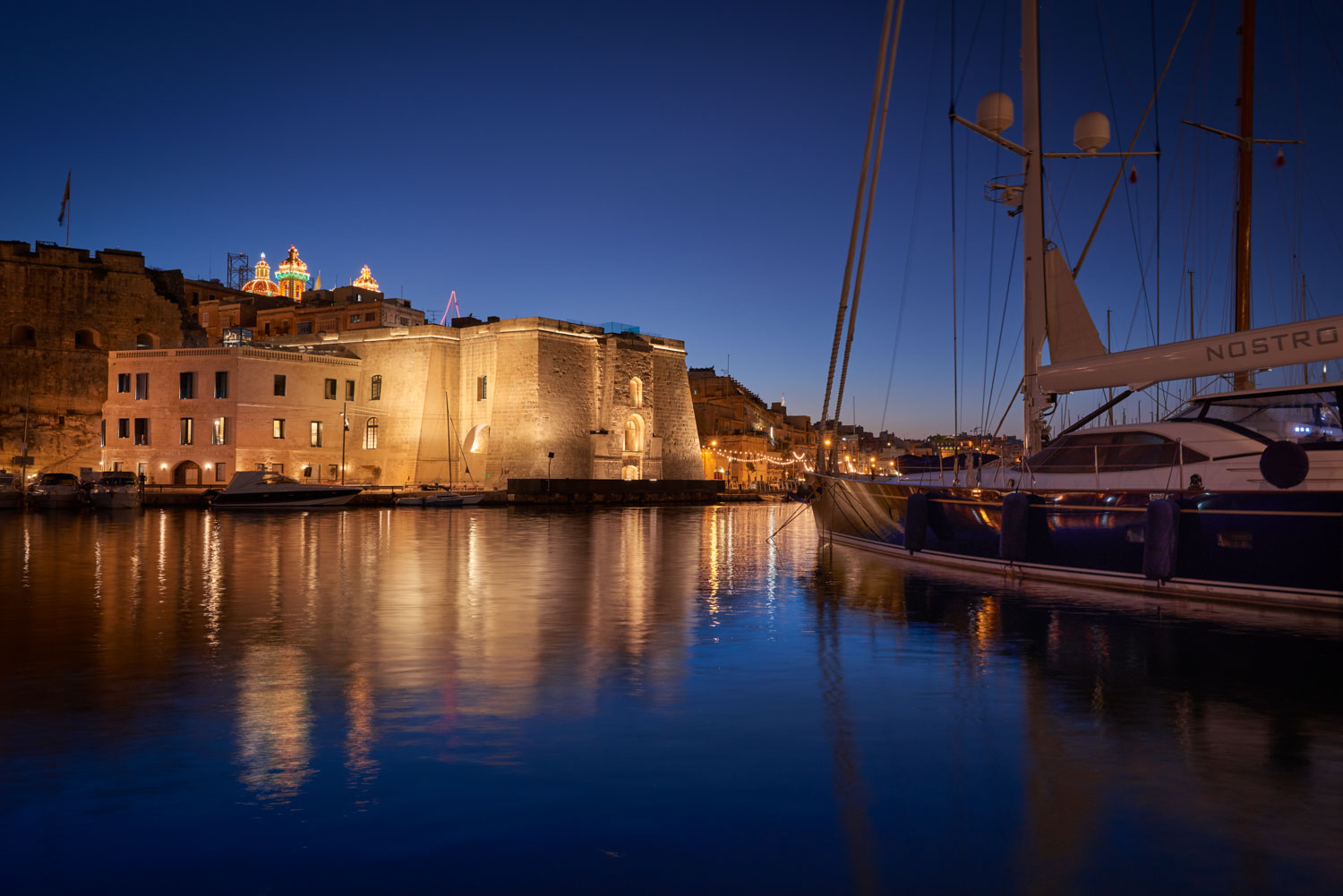 Outside the hotels, beautiful historical venues scattered around the islands create the most stunning event backdrops for memorable dinners and celebrations. You can opt to hold an event at the historic Fort St. Angelo in Birgu, the jewel in the crown of The Maltese Islands’ military heritage.

The gardens at Upper Barrakka on the city’s bastions are the perfect setting for a scintillating dinner al fresco with views of the Grand Harbour, while Ir-Razzett L-Abjad set in the heart of Malta, is a typical Maltese farmhouse with a unique setting. This 200-year-old building is abundant in character and tradition with a reception area that is cut in rock and which formed part of the original stables.

Sip cocktails while enjoying the sunset, delicious Mediterranean cuisine and music at Café del Mar Malta, or organise a group dinner at one of Malta’s top restaurants. From Asian street food and custom-made cocktails at Nori at the Villa, to fine dining in a restored 18th century villa at the Barracuda, and al fresco dining in the herb garden at Ta' Frenc, an award-winning restaurant in a converted farmhouse on sister island Gozo, there are options to suit all tastes and occasions. 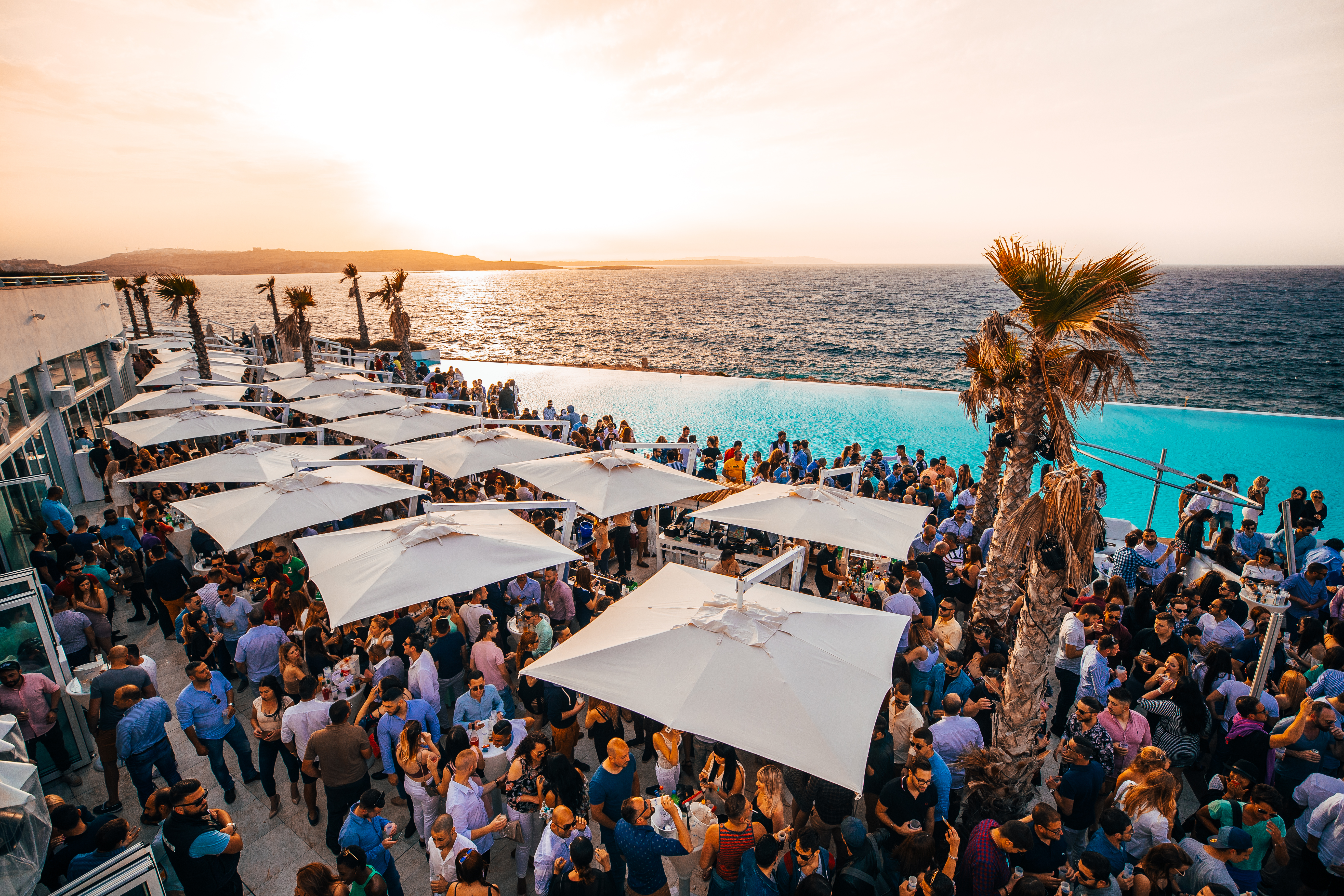 As the Foreign & Commonwealth Office updates its advice against all non-essential travel, can planners make any forward bookings at all?

Creative communications agency had taken out specific coverage for ‘human contagion disease’ in the lead up to the coronavirus pandemic.