Korea will host the World Congress on Ultrasound in Obstetrics and Gynecology in Seoul over five days, between late September and early October of 2021.

The event will welcome around 2,000 clinicians, academics, and industry experts from 75 countries.

The decision was announced at the recent 2018 World Congress on Ultrasound in Obstetrics and Gynecology in Singapore, following a competitive bid process against other Asian countries, including Japan and India.

"…It will promote active academic exchanges with overseas medical practitioners and academics, and strengthen the knowledge expertise in the domestic region."

The International Society of Ultrasound in Obstetrics and Gynecology was founded in 1991 to improve women’s health through scientific research and technological advancement focusing on ultrasound. 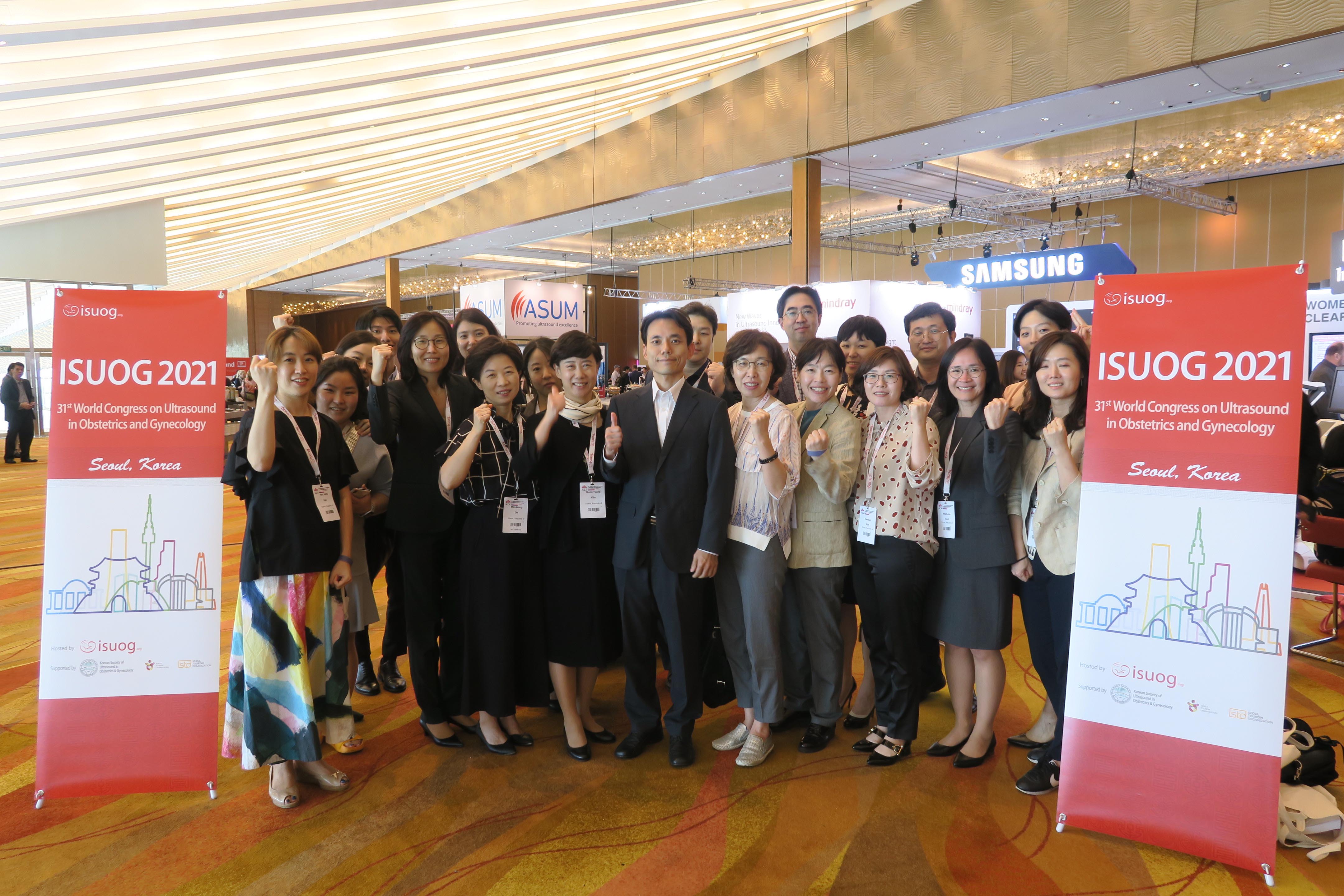 KTO convention marketing team director In Sook Lee said: "The successful bid of the 2021 ISUOG in Korea is a result of the excellent hosting of the 2018 PyeongChang Winter Olympics and the relaxation of tensions on the Korean peninsula, along with Korea's excellent meeting infrastructure and tourism activities."

Agency Wonder brought the tech giant's new branding to life in a former techno club in the German capital.

5 ways to make a powerful connection with your audience

Engagement is all about creating a strong emotional response in a person, says Clive's Olly Adams.

'It's how you learn from mistakes that's important'

‘The events industry is down but not out’

Managing director of UFI says the future will bring a better balance of digital meetings with face-to-face interactions.

'Having a mentor is invaluable'

A-List 2020: Loren Wilson is a producer at Aspect.