The location of Liverpool Football Club’s stadium (pictured above) makes it both easily accessible and, with the expansion of the Main Stand, a prominent feature in the Liverpool skyline.

The lounges can host up to 500 guests for a corporate dinner or 800 in a theatre-style setting for a meeting and have been designed to offer a versatile space that can adapt to numerous configurations. The executive-level lounge has a glass façade with views of the pitch and a capacity of 180 for a drinks reception or 120 seated.

The space is interspersed with images and stories linking club and city, including themes such as the LFC ‘family’, Liverpool’s architectural assets, great visionaries and thinkers who have shaped the city.

Honouring the special ‘chemistry’ of trophy-winning sides and successful player-partnerships throughout the decades, The Chemistry of LFC lounge also has a glass front giving views of the stadium and city, suitable for 400 diners or 470 at a drinks reception. The Carlsberg Dugout is available for exhibitions and dinners for up to 500 people. 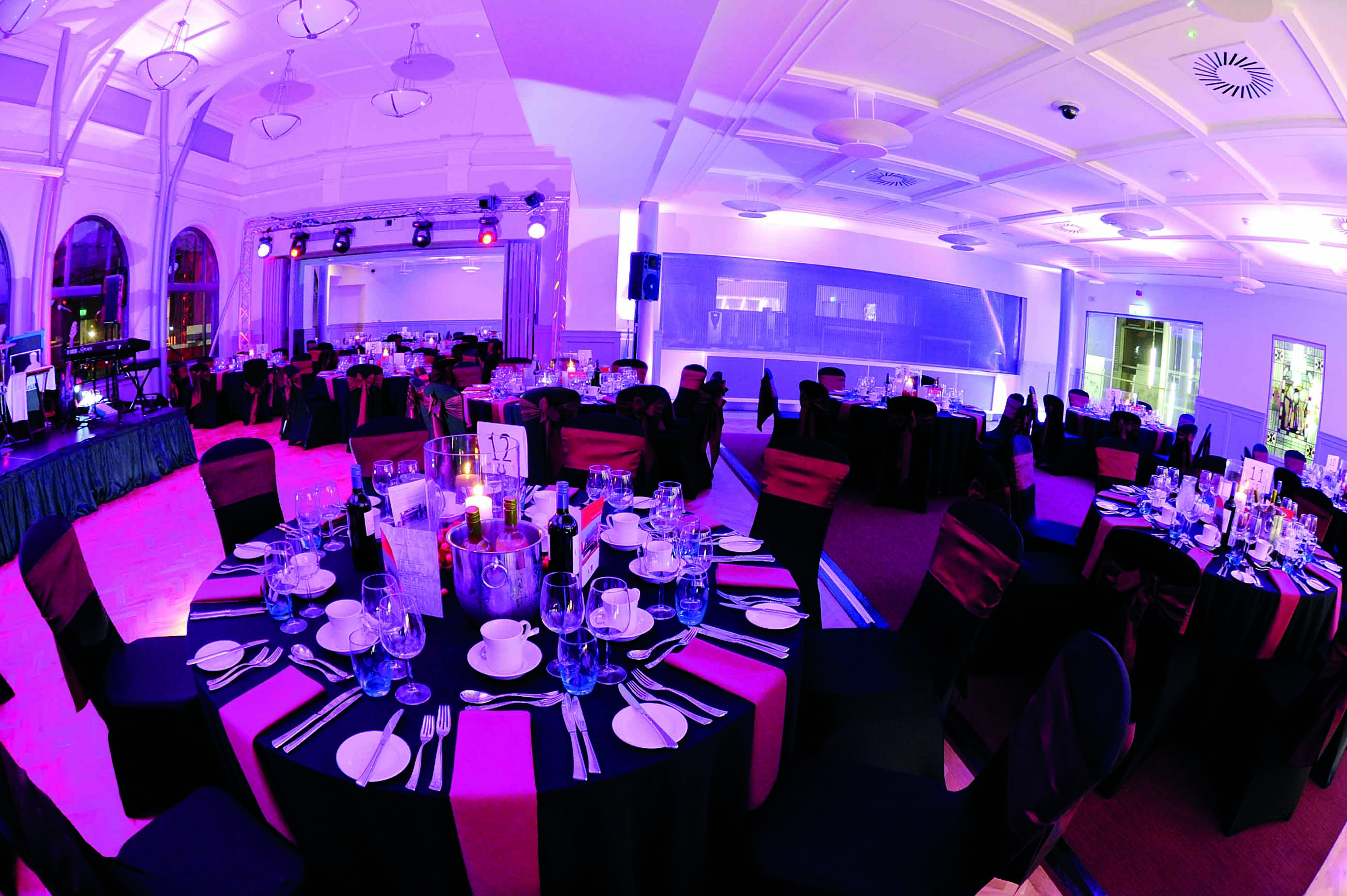 Home of Manchester Cricket Club and Lancashire County Cricket Club, Emirates Old Trafford has a variety of spaces in the Pavilion and The Players & Media Centre, accommodating from 10 to 2,000 delegates.

With a focus on sustainability, The Point is suitable for a variety of events for up to 1,200, featuring an elevated glass-fronted suite with a balcony overlooking the famous cricket pitch, seven-metre headroom and a pillar-less, unobstructed view. Dividers allow the room to be split into three, and a footbridge links The Point to the redeveloped Pavilion, allowing delegates to have easy access to breakout rooms and smaller spaces.

The Pavilion can accommodate up to 700 guests across its eight suites and nine executive boxes. Hire out The Lancaster Suite with tremendous views of the cricket pitch, its fully stocked bar and attached balcony to impress up to 100 guests. Or wine and dine 200 delegates in the Members’ Suite, with its spacious and comfortable dining area alongside a vast dancefloor or entertainment space.

In addition to the terrace, where delegates can soak up an atmosphere that’s seen more than 150 years of first class cricket heritage, the suite includes a reception and two wing rooms, The Library and The Honours Room, which can be used as breakout areas. 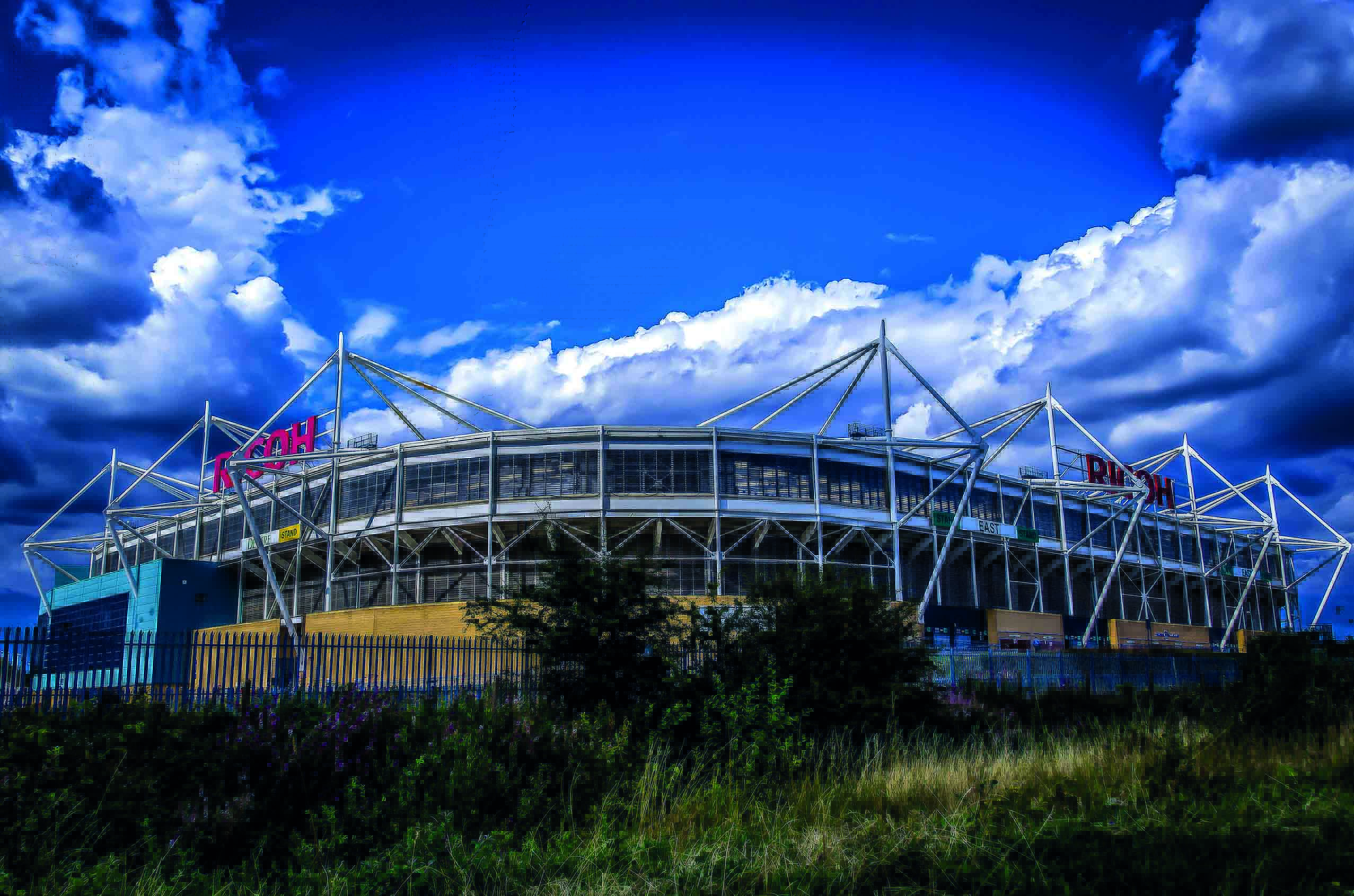 The Ricoh Arena is the place to watch both Wasps rugby union and Coventry City FC matches, so why not treat your delegates post-meeting to an executive box.

Situated on the first and second floors, boxes give front-row pitch views for up to 12 delegates in a boardroom-style configuration. The Jaguar Suite’s Club Jaguar is split over two rooms, boasting 540m2 of meeting and banqueting space. Up to 100 delegates can be accommodated, and there are in-built plasma screens, AV equipment and a private reception area.

Or try the Legends Lounge, directly off the main atrium, for easy access. The room has capacity for 250 delegates, who can all enjoy the bar facilities. There is also a retractable glass wall that opens out onto the main atrium, offering greater flexibility. 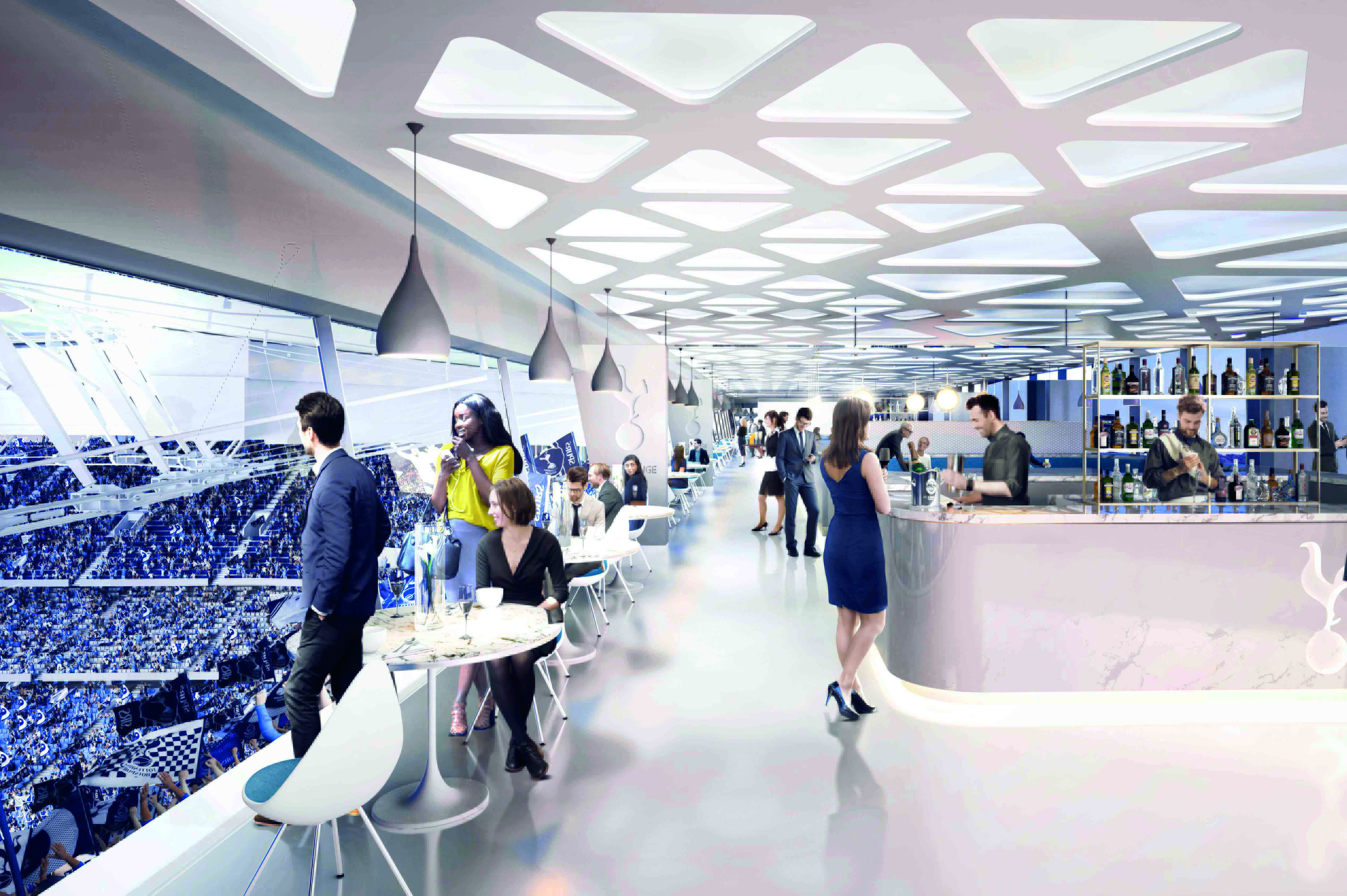 Tottenham Hotspur is currently engaged in an ambitious project, building its new home ground, set to open later this year. The new stadium in north London, on the site of the club’s old one, will boast a variety of stylish and fully flexible spaces for all types of events.

The Sky Lounge bar on Level Nine will have views across London and will accommodate up to 300 people. Other meeting spaces include the conference hall for up 800 and the flagship restaurant and lounge The H Club, situated parallel to the halfway line.

The stadium also hosts a purpose-built glass-walled Tunnel Club. Football fans can see the inner sanctum of the stadium, with a behind-the-scenes view of the Tottenham Hotspur players’ tunnel.