This year featured some impressive new event space openings across the UK, as venues upped the creativity and innovation stakes. Gone are the days when natural daylight and free wifi are something to boast about, as planners seek out increasingly unusual spaces and concepts to wow delegates.

Whether it’s a floating garden space by the Thames, a historical converted medieval friary, or an amphitheatre, venues really pulled out all the stops this year.

We've rounded up five of the best, to get planners inspired for events in 2018 and beyond. 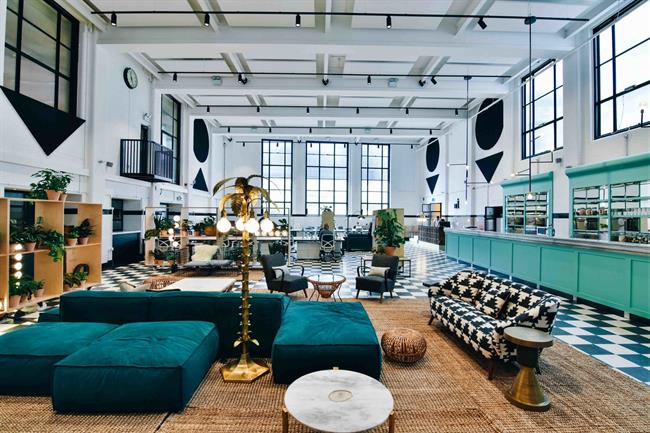 Art Deco event space PRINT in Bournemouth is a joint venture between THIS Workspace and agency Seventa Events.

Formerly the print works of local newspaper the Bournemouth Echo, the interior has been converted to feature a 40-foot cocktail bar and on-site kitchen.

Only a couple of hours from London and close to sandy beaches, the space is perfect for award ceremonies, conferences or product launches. 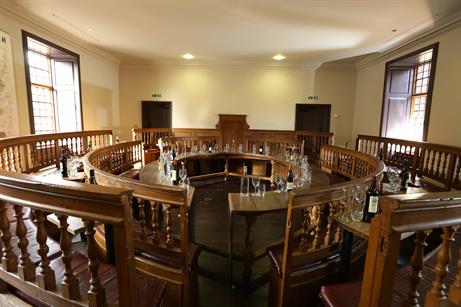 A former 13th century medieval friary, Blackfriars restaurant and banquet hall was originally the home of Dominican Friars who settled in Newcastle in 1239.

The rooms above the restaurant, formerly the libraries for the Dominican Friars, are now a cookery school for up to 14 guests, where guests can take part in Ready, Steady Cook challenges, bread making, and pizza making.

Above the restaurant there is a Tasting Room, featuring antique 19th century seating, which was once used by the Tanners Guild, which caters for wine, whisky and beer tastings for up to 36. 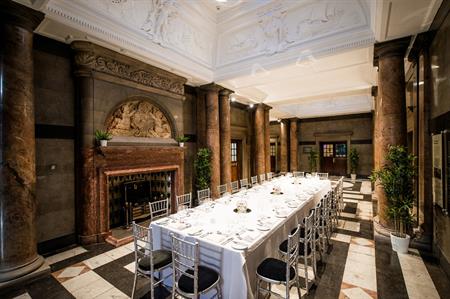 National Museums Liverpool, World Museum, lies in Liverpool’s beautiful neoclassical cultural quarter. With a capacity of 150 for dinner, and 200 for a drinks reception, the space can also be opened up to include an area of the Museum previously unseen by the public, along with the venue’s stunning Atrium, to extend numbers beyond 300 guests.

The space makes a feature of the original architecture of the grand examination hall, once part of the Technical School of Liverpool, which opened in 1901. 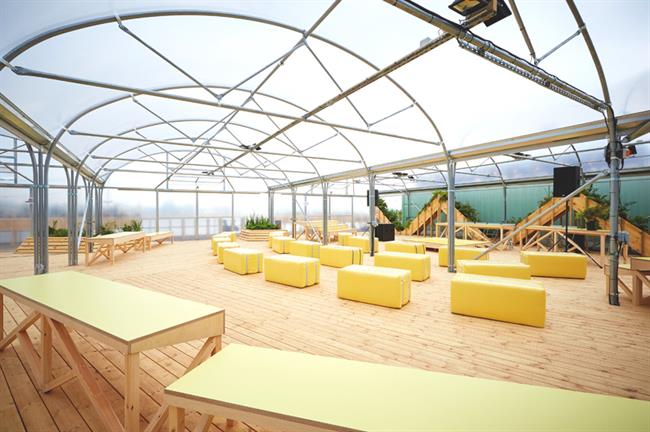 A floating garden event space on Greenwich Peninsula opened by Venue Lab, The Jetty is a green oasis in the heart of London, with panoramic views of the Thames.

A short walk from North Greenwich tube station, one stop from Canary Wharf, four stops from London Bridge and directly next to Emirates Air Line cable car, it is easily accessible from all parts of the capital. 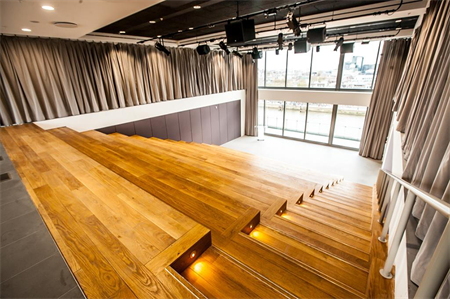 Housed on the 12th and 13th floors of the the Sea Containers building on South Bank, the Sea Containers Events venue has six spaces capable of hosting groups of 10 to 150 for dinner and cocktail receptions for 250, as well as offering exclusive hire for larger groups.

Food snobs can indulge in cuisine sourced from independent suppliers, ranging from food stalls to more formal seated dinner menus. An on-site baker can whip up tasty treats including cakes and biscuits.