The International Music Summit began in Ibiza in 2007 to inspire debate, discussion and help implement progressive change in electronic music. The conference has since become very well regarded among those who work in electronic music and in 2015, IMS China began, aiming to help electronic music professionals overcome the challenges of working in what was a new and emerging market with its own rules and regulations.

This year, IMS Asia Pacific in Shanghai brought together 700 dance music industry leaders from 24 countries for two days of panels, discussions, workshops and reports. Ben Turner is one of the co-founders of the summit and he spoke to C&IT about why superstar DJs need to be on top of their taxes just as much as anyone else.

Who comes to IMS Asia Pacific?

It’s a real mixture of agents, promoters, managers, artists and record label owners from inside and outside Asia Pacific. We have two days of educational talks looking at the region, covering topics from how to make sure you can take your money out of China to some strong advice for artists paying taxes in the region, through to some of the issues the market is facing.

What do most delegates want to know about?

We’re really covering every angle, from making sure you’re getting paid to where the emerging markets are, like Taiwan and India. What really came out of the summit is that every country in Asia has its own challenges, its own way of communicating, its own promotion; so there are a lot of nuances to understand to make the market work for you. 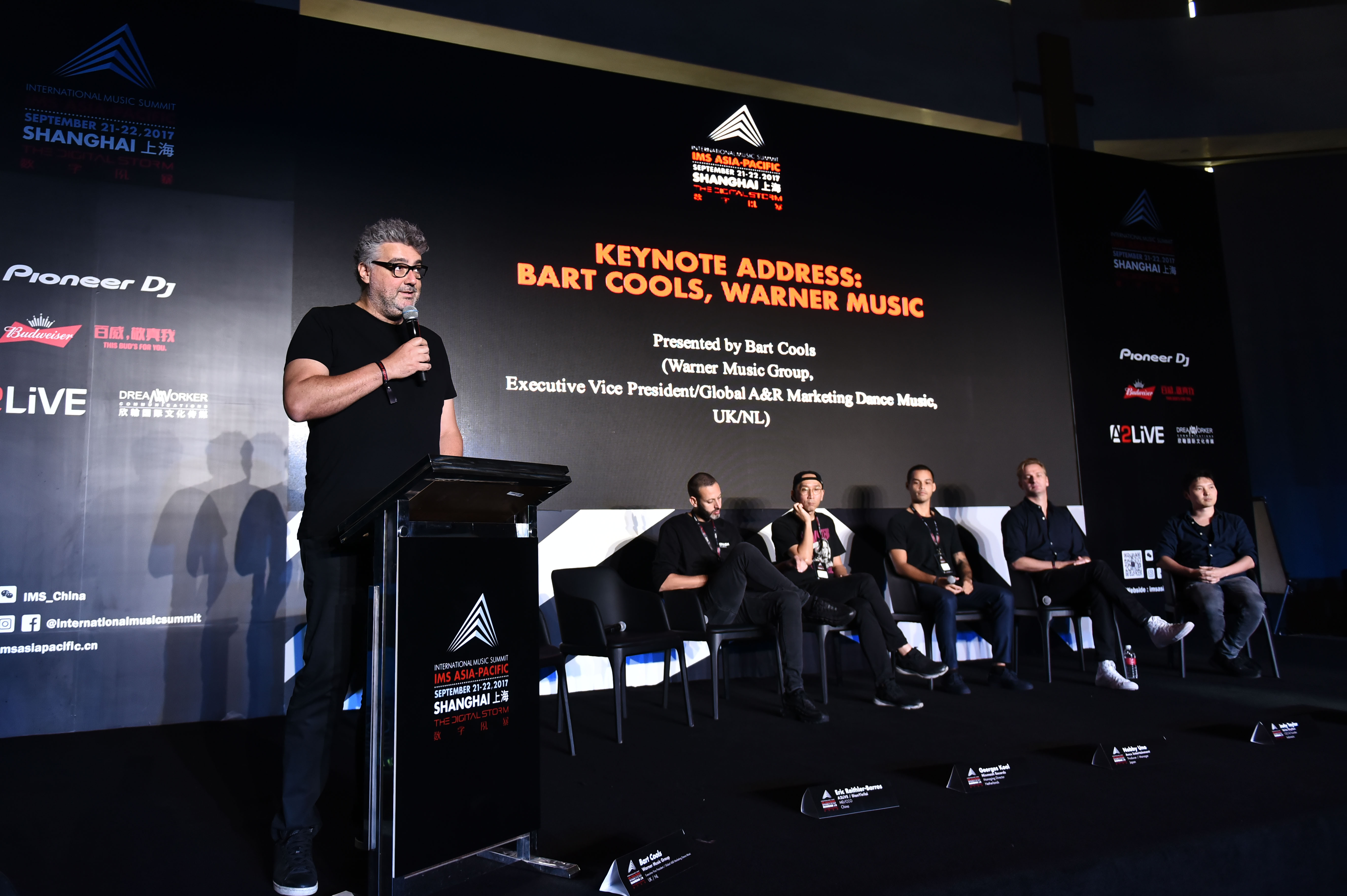 How do you organise the IMS?

We organise the IMS Ibiza in-house, as one of our partners is an event producer. In China we partnered with a company called A2 Live who are big promoters in China and run a festival called the Storm Festival, so they’re our local partners. Going into a market like China, we needed some local expertise and these guys run festivals for 30,000 people. They help us deliver the conference and production.

What were some of the highlights of this year’s summit in Shanghai?

This year we had a Dutch artist called Laidback Luke giving a keynote address and interviews with Swedish House Mafia’s Sebastian Ingrosso. And we had leaders from some of the big tech companies in China take part too. It was a mixture of keynote speeches, interviews, panels and debates.

We run production masterclasses too, where some of the DJs give masterclasses in how to mix and produce. It’s really good mixture of high-level industry insight and grass roots level how to produce and get into the business.

We’re pleased with how it’s growing and it will continue to do so over time. It’s a new market and going to China for a conference isn’t for everybody, but it’s developing steadily.

For more features, as well as breaking news, sign up to C&IT Magazine's daily Newstracker here