As protests continue in Kiev, event planners are becoming increasingly reluctant to bring their clients to the city, which has been in turmoil for more than two months.

Richard Harper, marketing manager for In2Events, said: "Following the European Football Championships in Ukraine in 2012, Kiev became a desirable destination with our clients, however the recent troubles have most definitely changed opinion.

"Security is a major concern when hosting delegates and the hostile situation in Kiev is damaging the city’s profile. As a business we would be unlikely to put forward Kiev in its current state and imagine it will take a while for confidence to return before clients consider it again." 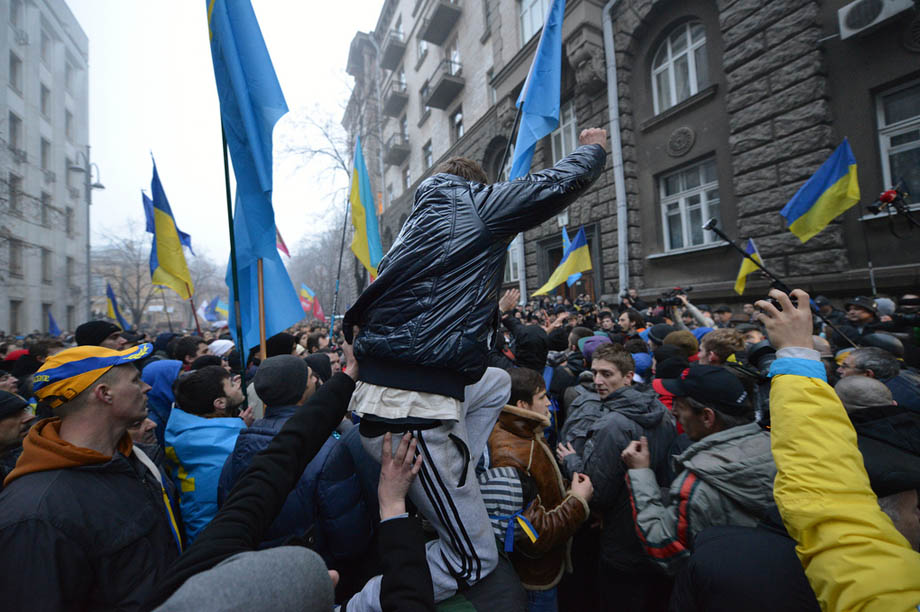 However, Steven Penney, group chairman for ASLA Travel Group, a DMC for Ukraine, believes there are signs of progress. "Business travel to Kiev is holding up far better than we were expecting. It appears that the UK business travel market is waiting to see what happens before deciding whether or not to travel," he said.

"One Australian Group has decided to defer their travel as a result of the political situation, however. We are hoping that some degree of normality will return soon."

It is believed that protests have now spread beyond Kiev to at least five other Ukrainian cities.