Delegates stayed at the five-star Yas Viceroy – one of seven hotels on the island located just a ten-minute drive from Abu Dhabi International Airport.

The 499-room Yas Viceroy (below) overlooks the Yas Marina and the Yas Marina F1 racing circuit and boasts 3,520m2 of conference and banqueting space including a ballroom, ?six meeting rooms, four boardrooms for up 14 people, outdoor terraces and a spectacular rooftop bar. 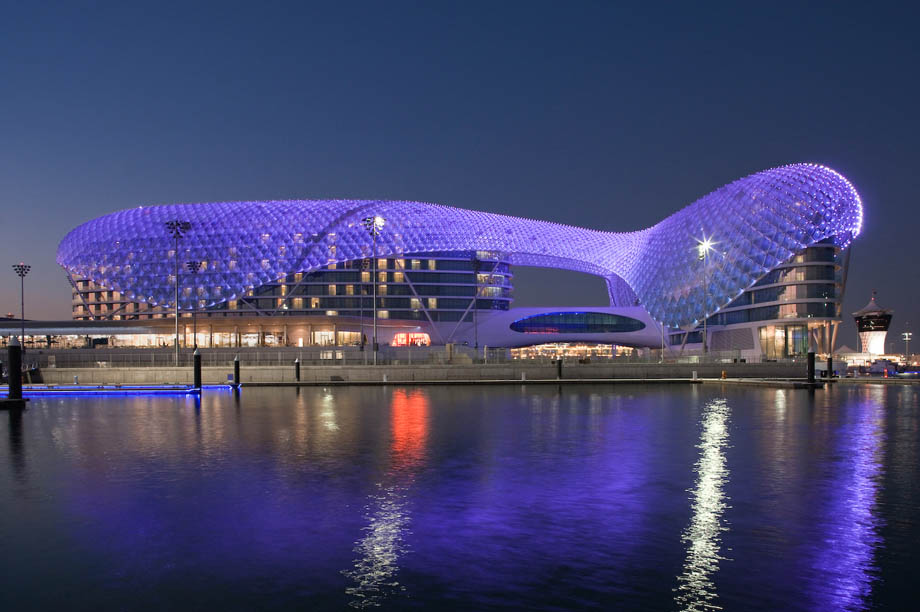 Other properties in the surrounding area include the four-star, 428-room Crowne Plaza, a 397-room Radisson Blu, Yas Island Rotana, which offers 281 rooms and 27 suites, the three-star, 204-room Park Inn by Radisson; and the three-star Centro Yas Island with 259 rooms. Staybridge Suites make up the seven island accommodation options by offering 164 full-service suites for longer-term guests.

Dwyer is head of the government-formed agency Miral, which acts as Yas Island’s convention bureau. His job is to drive collaboration between hotels and the available event space on the island, which includes Ferrari World, the Yas Events Centre, Yas Waterworld, the multipurpose Du Forum, Yas Links Golf Course and the outdoor concert venue, Du Arena.

He says: "Yas Island can attract major association events of 2,000 delegates because the infrastructure has adopted a joined-up approach. We also provide support to ADNEC convention centre on bids that require activities, additional bedroom stock and team- building options.

"You have to remember that the country is only 41 years old, its main airline, Etihad, is a mere ten years old and most of the hotels have been built in the past seven years. Abu Dhabi is a new product offering and they’ve imported the experience and expertise to deliver it in the right way. Yas Island, for example, has been built to work together for the benefit of the delegate experience. Everything is connected by the Yas Express coach and walkways and there’s a good range of affordable and luxury options."

The first evening was spent at Ferrari World, an indoor theme park where delegates were invited to ride Formula Rossa, the world’s fastest roller coaster, reaching speeds of 240km in under five seconds. Ferrari World has more than 20 rides and seven private function rooms, with capacities ranging from 15 to 250 guests – ideal for team-building activities, product launches and gala dinners, with food provided by on-site caterers and five on-site restaurants.

The following day, delegates explored the Yas Events Centre (formerly Yas Marina Circuit) and home to the annual F1 Etihad Airways Abu Dhabi Grand Prix. As one of the largest sporting venues in the Middle East, with more than 100 individual indoor and outdoor venues, the circuit provides a unique space for events. Forum delegates had lunch in the F1 team garages on the first day and then dined in the pit lane garages on the final day before experiencing exhilarating ‘Hot Laps’ of the F1 track. The venue also has a 1,200m2 conference hall, which can seat up to 730 theatre-style. 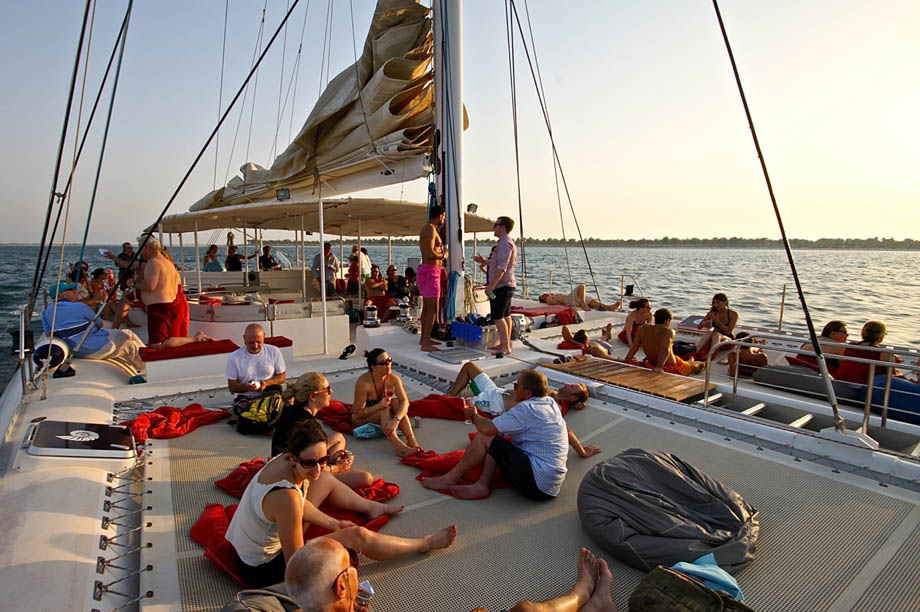 Hotel brands such as the newly opened 189-room, ?five-star Rosewood; The Ritz Carlton, with its 447 luxury suites; the 390-room Intercontinental; and the 222-room Eastern Mangroves Hotel & Spa by Anantara showcased their meetings and events facilities. This too place alongside incentive options, such as the Arabian Nights Village, which hosted the trip finale and Belevari Cruises, which took the whole group sailing on its 23m-long catamaran (above).

The Middle East Forum and subsequent familiarisation trip, organised by the Abu Dhabi Convention Bureau, was summed up by delegate Jody Carvill from DRP Group’s venue division, the Venue Pot.

Following her experience, she says: "Abu Dhabi is an amazing city with rich and luxurious options for any event or partner programmes. The customer service is exceptional and it is a destination that truly is value ?for money. If you took your ?event to this destination, rest assured that clients and delegates would be looked after to a very high standard.

"It was an informative and well-planned forum, and a special thanks and mention go to all the companies who hosted our group. We’ve all made some superb contacts who will be more than able to help in future pitches or events held at this destination. This is a place where clients’ expectations would certainly be exceeded." n