The Renaissance Edmonton Airport Hotel opened in March 2013 with 213 guest rooms and 20 meeting rooms. Also in Edmonton, the 250-room Hyatt Place is under construction and is expected to open next winter.

The 120-room Radisson Hotel and Conference Centre opened in Calgary this summer with views of the Rocky Mountains. It has 929m2 of event space and a tunnel linking it to the airport is under construction.

Parks Canada re-opened the Cave and Basin in Lake Louise, Banff, in May this year. There are a number of areas within the historic site that can accommodate events, including Story Hall for 168 people and the new Galletly building, which includes a 40-seat theatre.

Also in Banff, the Brewster Glacier Skywalk, a cliff-edge walkway that leads to a glass-floored observation platform 280m above the Sunwapta Valley, will open in May 2014. 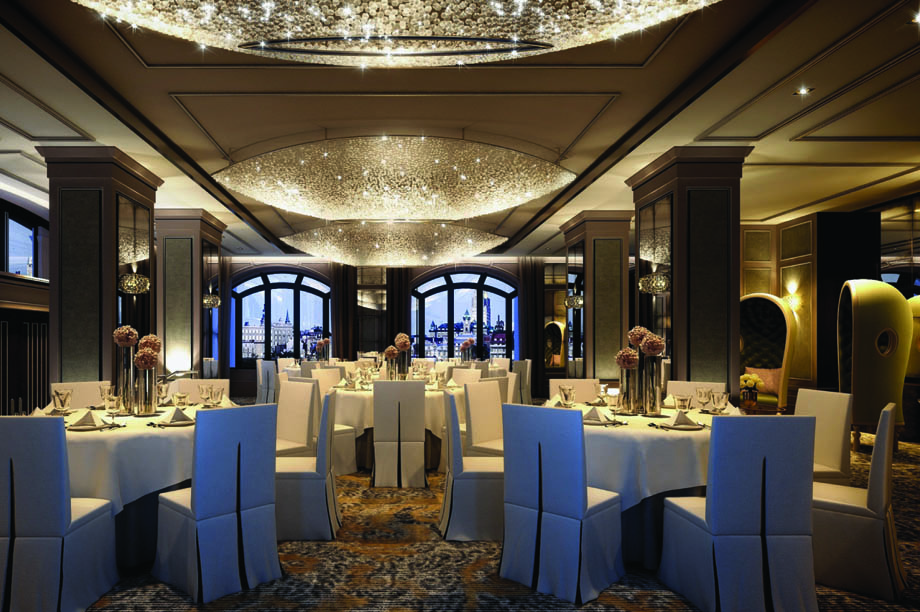 By 2015, Union Station and Toronto Pearson International Airport will be connected via a 25-minute rail link, which will benefit venues including the recently renovated Metro Toronto Convention Centre.

The 1,377-room Sheraton Centre Toronto is expanding its meeting and conference facilities with the addition of the Willow and Provincial ballrooms, seating 260 and 338 respectively, and the Fourth Floor Executive Meeting Level, which opened in September. Ripley's Aquarium of Canada also opened in September next to the CN Tower, creating an unusual setting for corporate events.

Meanwhile in Vancouver, Secret Location, a new 650m2 fashion retail space in Gastown, can stage events for 100 guests. The city has also seen a number of distilleries open this year, such as the Long Table Distillery, Odd Society and Central City Brewing, all of which offer group tastings.

Development of the 63-storey Trump International Hotel and Tower, in Coal Harbour Vancouver, will be completed in 2016, with 147 rooms, meeting space, a Champagne bar and nightclub.

Winnipeg, in southern Canada, saw the opening of the 101-room Grand Hotel in September and the city's RBC Convention Centre is to double in size to 24,526m2 by 2016.

The Canada Agriculture and Food Museum in Ottawa opened a 150-capacity events pavilion in October 2013, while its Learning Centre opened in May and can seat 100 people theatre-style.