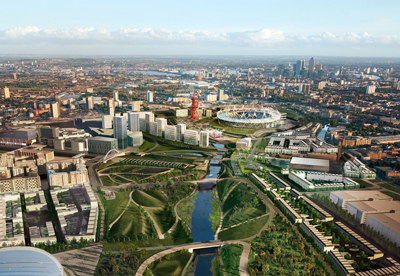 Also in the spotlight in 2012 was Florida’s Tampa, showcasing its C&I infrastructure throughout the Republican National Convention (RNC) 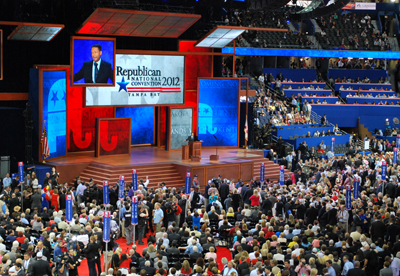 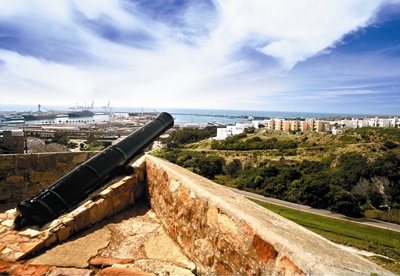 Named as a Wildcard Winner for Imex 2012, Central American country El Salvador shook off its its turbulent image to targets the C&I market 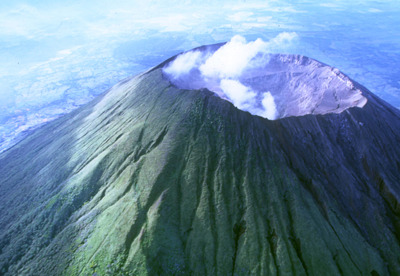 As this year's European Capital of Culture, Slovenia's second-largest city enjoyed its moment in the limelight. 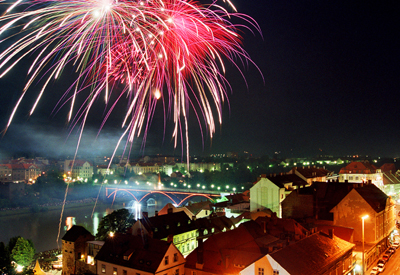