The spotlight shone on Londonderry - also known as Derry - in July when it was named the UK's City of Culture for 2013. 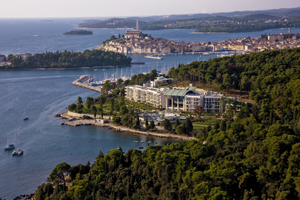 
The Istrian peninsula, located in the western-most part of Croatia, offers a new Kempinski and culinary delights such as olive oil and truffles. 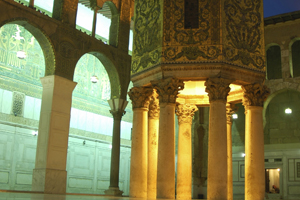 
The Syrian capital lays strong claim to being the oldest city in the world, and delegates can explore the medinas of the massive, maze-like Old City while enjoying the modern comforts of hotels such as the Four Seasons. 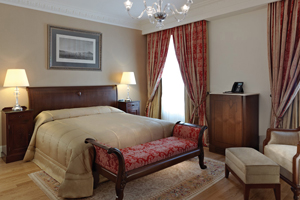 
With its reputation as a melting pot of culture and history, a wealth of luxury venues and its new crown as Capital of Culture for 2010, it’s been a strong year for Istanbul’s C&I appeal. 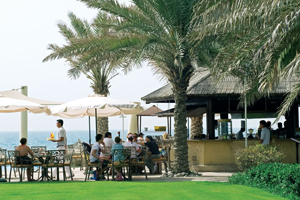 
Although less familiar to many than Dubai and Abu Dhabi, Sharjah is keen to become known as the region's cultural hub, and is investing in a wealth of new developments to support the anticipated tourism interest.

What does the future hold for incentive travel?

5 ways the industry can recover from the crisis

Catch up on our Crisis Briefing webinar, where experts from across the global MICE industry share their latest COVID-19 recovery plans.

Agency Wonder brought the tech giant's new branding to life in a former techno club in the German capital.