Shaw will remain in a role as company secretary to the ITM Board.

ITM chairman Jamie Hindhaugh said, "We will benefit in particular from their expert knowledge across meetings and mobile technology. At the same time, Derick Shaw and Fay Sharpe should be warmly thanked for their incredible contribution to the ITM board since 2005."

He added that a further round of appointments is expected during 2011, plans for which will be announced at ITM's annual conference on 5 April.

Deloitte recently attended the Academy of Medical Sciences showcase, whilst Nokia recently teamed with T-Mobile for a St Lucia incentive. 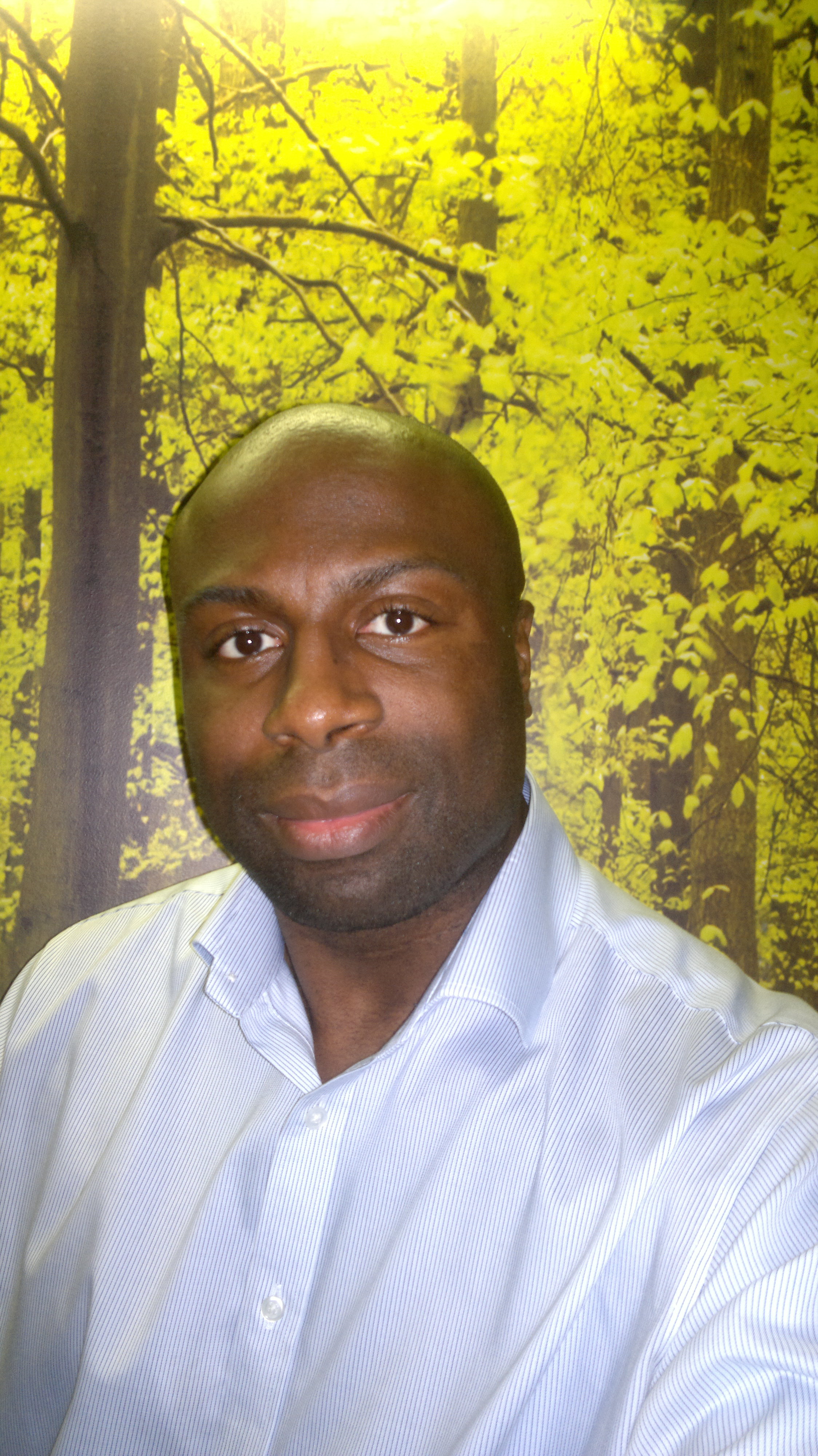 Head of client services and operations director are promoted by the agency as it continues to grow.

What does the future of experiential events look like?

Beta-test, prototype and iterate as you would for a tech product, says Set Creative’s Harry Osborne.